Think that solar power is inefficient and expensive? Think again. 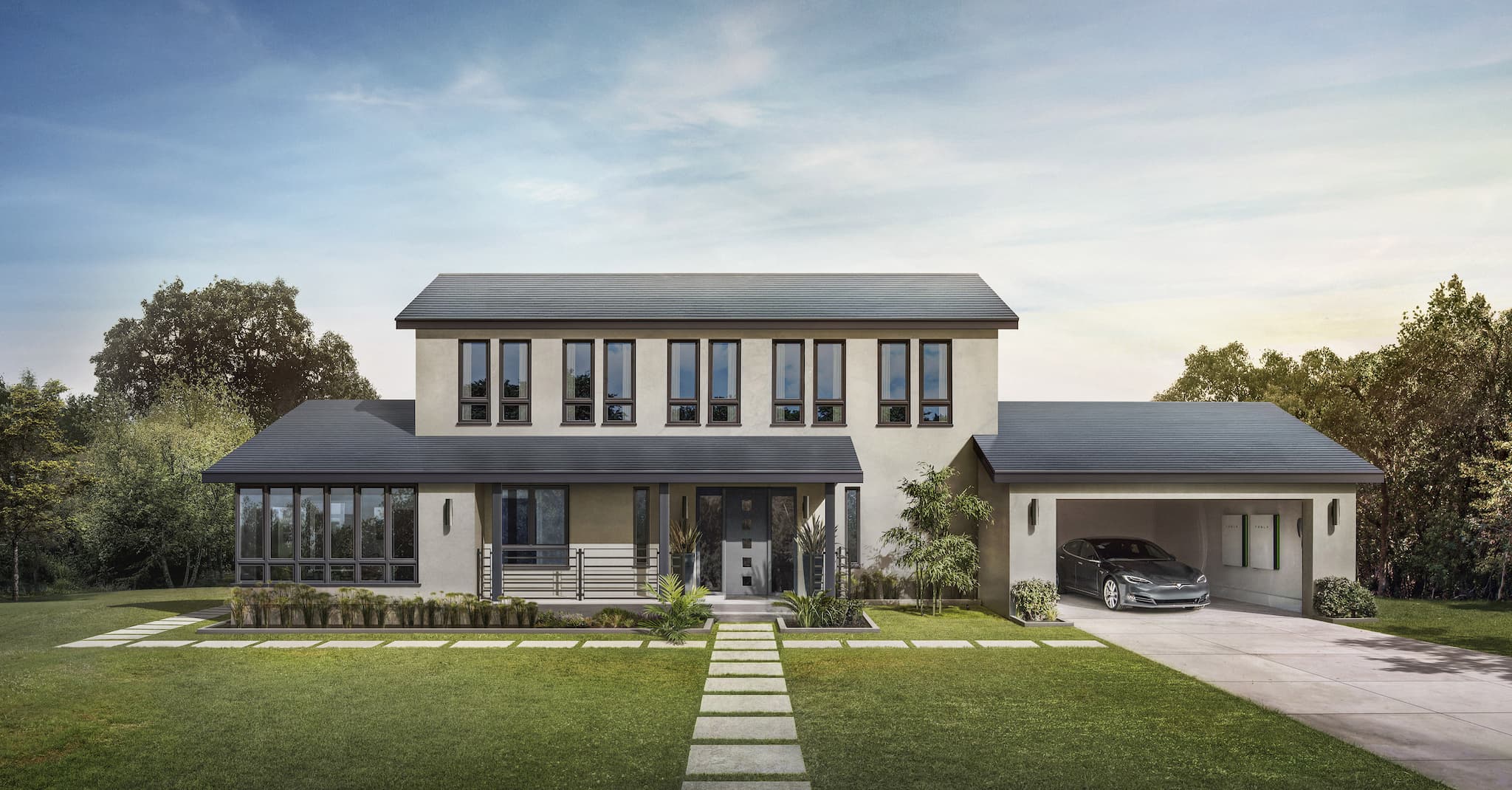 Image by Tesla
Futurism only supports companies that we trust. Understand Solar is one of those companies.  We may collect a share of the sales from the items featured on this page. Shop For Solar Power Now

A New Age In Energy?

As with most energy and cost efficient power alternatives, there’s a lot of misinformation surrounding solar energy — even when we’re faced with hard facts outlining their benefits. Consider the fact that it took nearly 30 years for fluorescent light bulb (also known as CFL) sales and dependency to rise, as Americans were unwilling to switch over from incandescent bulbs until 2010.

Tried and true sustainable products often sit on the market for a while before they become "trendy enough" to be purchased. But now, thanks to some promising developments from Tesla,(including some slicker-than-expected solar panel roofs) the value and importance of solar power is finally getting the momentum it so critically needs.

These moves are important because, not only is solar power cost effective, it reduces our reliance on fossil fuels, which is an imperative issue we need to tackle. Humanity’s current net emission is 37 gigatonnes of CO₂, meaning we’ll need a reduction of at least 700 gigatonnes to keep global warming within safe limits.

By switching over to solar power, we reduce our carbon dioxide emissions by over 37 million metric tons. And while it might be hard to see past your own finances, switching to solar power saves the United States over $400 billion in healthcare and environmental cleanup costs. But back to your wallet: solar panels pay for themselves in six to 15 years and increase the resale value of a house by about $15,000.

But solar power technology is nothing new. In fact, a similar standard of today’s models has been around since the 1960s. And since that time, panels have only become more efficient, more dynamic, and more attractive. So, what’s taken us so long to consider the switch?

It’s the myths that deter people from trusting in the technology. Most commonly, potential consumers worry that solar panels will not work in cold or cloudy climates. The truth is, they’re highly functional in cold climates, as conductivity is increased at colder temperatures. And, Germany, a country that receives half as much Sun as the sunniest city in the United States, has the most successful solar power system in the world.

Now that Tesla has shown us how chic the solar panel roof of the future will look, skeptical homeowners will be more likely to make that change.

If you’re curious about the potential to save money and the planet, check out a solar power advocate like Understand Solar and get a proper estimate for your home. When faced with the facts, it’s hard to see it any other way: solar power roofs are essential investments for your home and the future. Fill out a cost estimate form and get access to exclusive deals in your area, and a fast and easy estimate to get things started.

Read This Next
Solar Slay
Solar Powered Machine Turns CO2 and Waste Plastic Into Valuable Fuel
Fusion Futility
Elon Musk Slams Fusion, Says Future of Energy Is Wind and Solar
Futurism
Best Marine Solar Panels of 2023
Mine! Mine!
Elon Musk Suggests Tesla Might Start Mining Lithium
World is on Fire
UN Calls Elon Musk's Bluff, Providing Detailed Plan to Prevent World Hunger
More on Earth & Energy
Do The Worm
Yesterday on the byte
Scientists Name "Funky Worm" Amphibian After a Weird 70s Funk Song
Cow Chow
Thursday on the byte
Bill Gates Gives $12 Million to Flatulent Australian Cows
Dye in the Water
Thursday on the byte
Scientists Dye Chunks of Ocean Water Pink for Head-Turning Coastal Experiment
READ MORE STORIES ABOUT / Earth & Energy
Keep up.
Subscribe to our daily newsletter to keep in touch with the subjects shaping our future.
+Social+Newsletter
TopicsAbout UsContact Us
Copyright ©, Camden Media Inc All Rights Reserved. See our User Agreement, Privacy Policy and Data Use Policy. The material on this site may not be reproduced, distributed, transmitted, cached or otherwise used, except with prior written permission of Futurism. Articles may contain affiliate links which enable us to share in the revenue of any purchases made.
Fonts by Typekit and Monotype.