Elon Musk Tells National Governors Association How We Could Power the U.S. With Solar

“If you wanted to power the entire U.S. with solar panels, it would take a fairly small corner of Nevada or Texas or Utah." 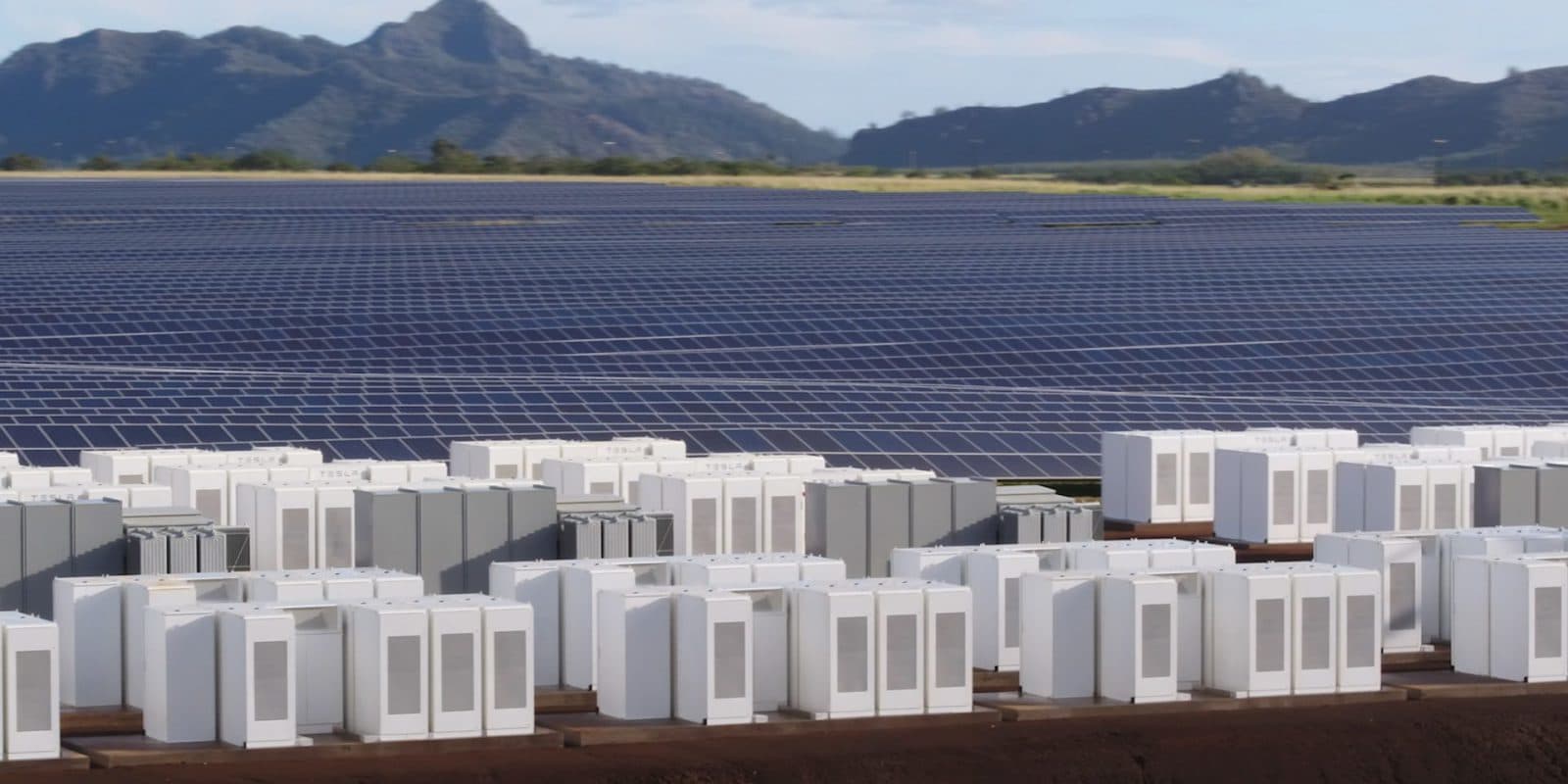 Speaking on Saturday at the National Governors Association Summer Meeting in Rhode Island, Elon Musk told his audience — including 30 United States governors — that it's possible to power the nation with solar energy.

Why solar? Well, as Musk explained, as far as energy sources go, we can count on solar to come through for us: “People talk about fusion and all that, but the sun is a giant fusion reactor in the sky. It’s really reliable. It comes up every day. If it doesn’t we’ve got bigger problems.”

To start, he suggested combining rooftop solar and utility-scale solar plants. The former would be on the rooftops of houses in the suburbs, while the latter could power other areas. As we've seen with Tesla's new rooftop solar unit, and efforts in other countries, like Australia, to build large-scale solar plants, this is a goal well within reach.

Next, while in transition from fossil fuel to solar, it'd be necessary to rely on other renewables. “We’ll need to be a combination of utility-scale solar and rooftop solar, combined with wind, geothermal, hydro, probably some nuclear for a while, in order to transition to a sustainable situation,” Musk explained.

Finally, the U.S. has to build more localized power sources, like the rooftop solar setups. “People do not like transmission lines going through their neighborhood, they really don’t like that, and I agree,” Musk said. “Rooftop solar, utility solar; that’s really going to be a solution from the physics standpoint. I can really see another way to really do it.”

When this happens, the U.S. would eliminate about 1,821 million metric tons of carbon dioxide (CO2) emissions generated by the country's current electric power sector — 35 percent of the overall CO2 energy-related emissions in the U.S.

Read This Next
Solar Slay
Solar Powered Machine Turns CO2 and Waste Plastic Into Valuable Fuel
Fusion Futility
Elon Musk Slams Fusion, Says Future of Energy Is Wind and Solar
Remember Donald?
Donald Trump Goes on Bizarre Rant Against Electric Cars
Futurism
Best Marine Solar Panels of 2023
Good Neighbors
German Government Says It May Keep Nuclear Plant Open After All
More on Earth & Energy
Crust Punk
3:02 PM on the byte
Scientists Discover Molten Hell Zone Beneath Earth's Tectonic Plates
His Power
Yesterday on the byte
Scientists Develop Compound That Kills So Efficiently They Named It After Keanu Reeves
Dishonorable Disc...
Monday on the byte
Scientists Alarmed by Video of Deep Sea Mining Company Spewing Waste Into Ocean
READ MORE STORIES ABOUT / Earth & Energy
Keep up.
Subscribe to our daily newsletter to keep in touch with the subjects shaping our future.
+Social+Newsletter
TopicsAbout UsContact Us
Copyright ©, Camden Media Inc All Rights Reserved. See our User Agreement, Privacy Policy and Data Use Policy. The material on this site may not be reproduced, distributed, transmitted, cached or otherwise used, except with prior written permission of Futurism. Articles may contain affiliate links which enable us to share in the revenue of any purchases made.
Fonts by Typekit and Monotype.