This could be the societal shift we need. 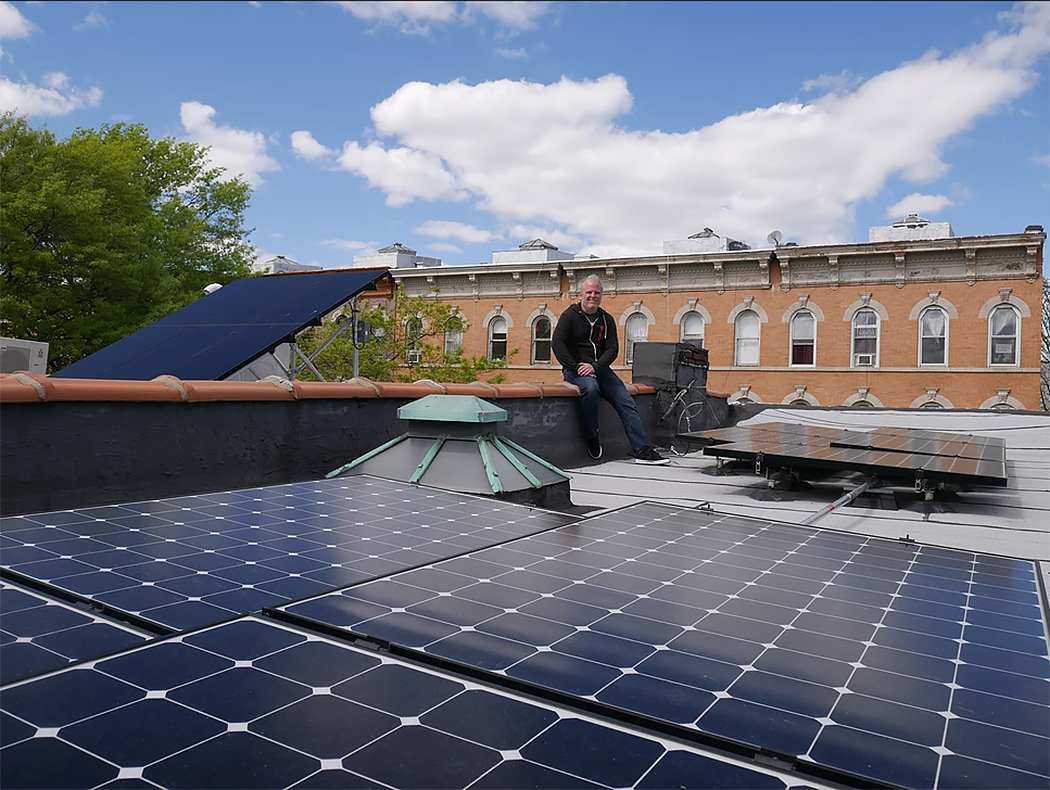 The Grid of the Future

Renewable energy and blockchain are two technologies that are worth betting on. The former is considered to be the most effective way to combat the world's climate problem. The latter is a promising new technology whose potential for disruption of current financial and societal structures is yet to be fully realized. Here's a thought: why not put the two together? That's what Brooklyn-based startup LO3 Energy had in mind when it started a project that does just that, creating an innovative retail model for electricity.

“Oh, this is shared economy. This is Airbnb, this is Uber, this is 21st century,” Brooklyn resident Michael Guerra told Politico, recounting the time when LO3's Sasha Santiago first introduced him to the idea. Back in 2012, Guerra installed 24 solar panels on the rooftop of his Park Slope home. Now, aside from providing him with a cheaper and greener way to power his air conditioning in summer, he's also providing solar power to others in the neighborhood — and earning money in the process.

Essentially, the Brooklyn Microgrid runs an electricity-sharing ecosystem that's maintained directly by consumers. Those with solar panels sell environmental credits, through a phone app, to residents without direct access. The entire setup is made possible by blockchain, the same technology behind the increasingly popular cryptocurrencies — such as Bitcoin and Ethereum, among others.

The Power of Decentralization

Thanks to the decentralized nature of blockchain as a digital information ledger, the transactions are very secure. Blockchain allows for meters to communicate with one another reliably, with the phone app acting as the bidder that gives microgrid consumers the power to control transactions.

“The idea is that it isn’t just rich people with solar panels selling energy to each other, but really, it’s the entire community," LO3's director of business development Scott Kessler explained to Politico. "So if you’re low-income and you need the cheapest power you can get, we’ll still provide that to you. We don’t want to be dictating.”

After a successful trial run, LO3 plans to formally launch the microgrid later this year, with interest from 300 households and small businesses. Already, there are 50 generation sites throughout Brooklyn, mostly solar and one small wind turbine. “After I learned about it,” Guerra said, “I thought, ‘This is definitely happening. This can’t not happen.’”

This is one rather effective example of how blockchain can be a practical and useful technology. Its applications go far beyond just cryptocurrencies. Already, there are efforts to try and implement blockchain-based file systems for medical records, as well as international money transfers — including a basic income model and even UN financial aid programs. Some even consider blockchain to be the foundation for a new kind of internet, one that's truly decentralized and free.

The Brooklyn Microgrid is "a glimpse of the future," Duke University economist Campbell Harvey told Politico. "The idea with blockchain is that everything is done peer to peer. With a microgrid, people that have solar panels can actually trade amongst themselves. They don’t have to have a centralized person in the middle that is taking a piece of the action."