All it takes is some unused space. 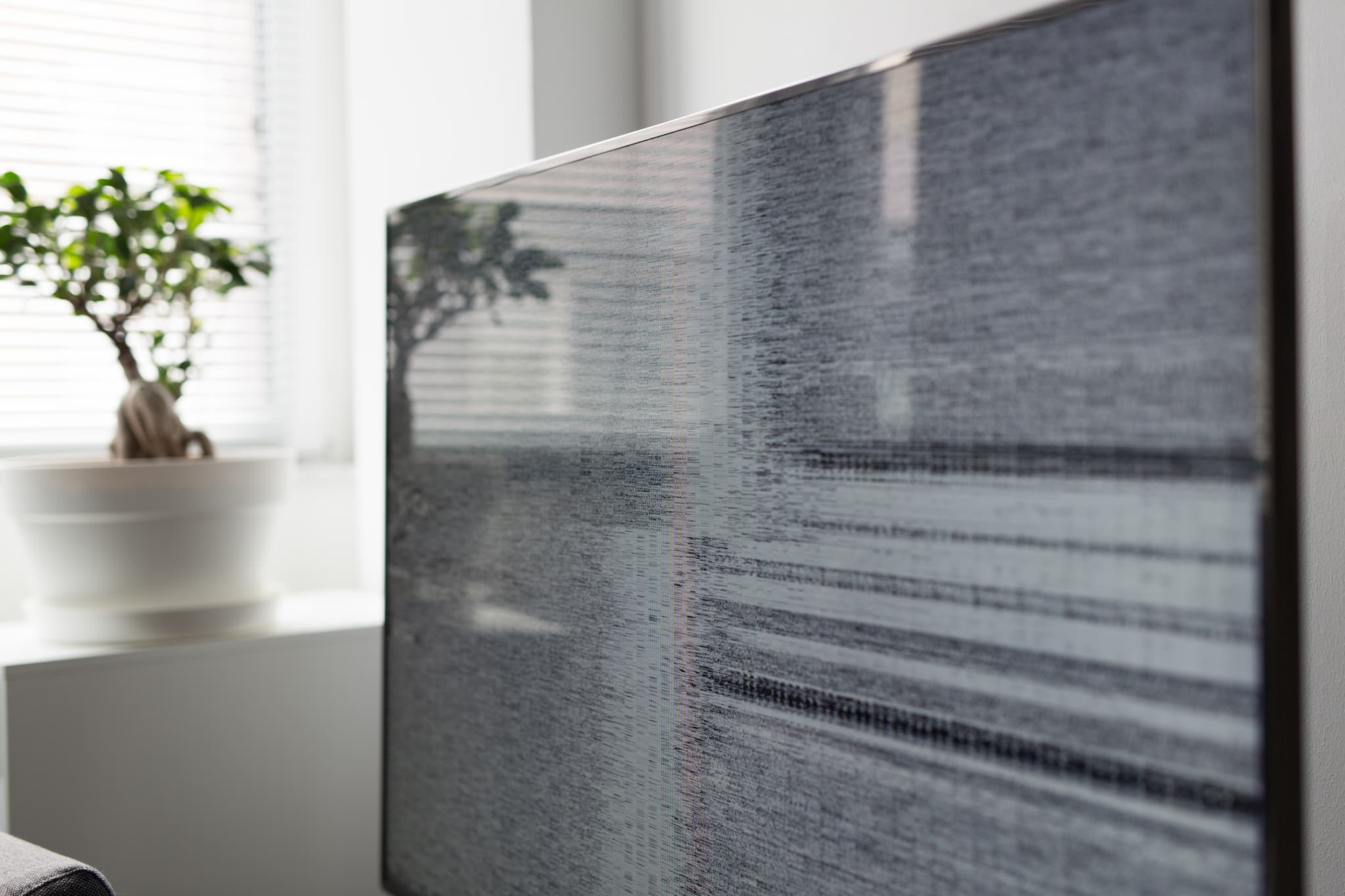 At the historic Willard Hotel where a little over 100 years ago Alexander Graham Bell demoed the coast-to-coast telephone call, Microsoft announced on Monday its latest effort to bring internet access to American rural areas. The project makes use of unused television broadcast channels — which are called "white spaces."

Back in 2010, the U.S. Federal Communications Commission (FCC) adopted rules that opened up TV white spaces for broadband use. "Microsoft itself has considerable experience with this spectrum, having deployed 20 TV white spaces projects in 17 countries that have served 185,000 users," Brad Smith, the company's president, wrote in a press release.

Now, through Microsoft's Rural Airband Initiative, the tech giant aims to open up broadband access to 2 million people in rural areas in America by 2022. Microsoft has 12 partners working in 12 states — including Arizona, Kansas, New York, and Virginia — for its TV White Spaces projects, which will be up and running in the next 12 months.

This project will provide rural Americans with internet that is a fifth of the cost of fiber cable-based internet and about half the cost of 4G networks.

After the United Nations declared internet access as a basic human right, a number of tech industry heavyweights have stepped up to the task of bringing internet connectivity to the world's remote areas. There are several other similar initiatives to bring internet access to all of North America, including a couple in New York and Canada.

Social media giant Facebook has been working on its Aquila project for the past two years. The idea is to beam internet to far flung areas using Facebook's solar-powered Aquila drones, which recently completed a second successful test flight.

Elon Musk's SpaceX is approaching the problem with a different strategy. The plan is to improve internet access around the world by launching 4,000 satellites in orbit. SpaceX completed its applications to the FCC for this global internet network back in November 2016. This plan seems to have inspired satellite internet startup OneWeb — backed by Virgin Group's Richard Branson, Qualcomm, and Airbus — which would launch 720 satellites to build a global wireless internet network.

It seems unthinkable that in such a day and age, where internet is available even through your smartphones and wearable gadgets, there are still 4 billion people who lack such access. Hopefully, efforts like Microsoft's will soon bridge this information divide.

Read This Next
Might See Nonsense
MSN Fired Its Human Journalists and Replaced Them With AI That Publishes Fake News About Mermaids and Bigfoot
Gates Closed
Bill Gates Reportedly Left Microsoft Board Amid Sex Allegations
You Can't Say That on Xbox
Microsoft Wants to Censor Xbox Live Voice Chat in Real Time
MS U-Turn
Microsoft Quietly Deletes Massive Facial Recognition Database
One-Sided Arrangement
Microsoft is Closing an eBook Store, Deleting All Books You Bought
More on Future Society
I Silence Thee
Yesterday on futurism
Leaked Messages Seem to Show Elon Musk Using Twitter to Punish His Enemies
Gas Giant
Friday on the byte
Journalist Eats Lab-Grown Chicken, Gets "Weirdly Gassy"
Musk Rats
Thursday on the byte
Twitter Is Quietly Re-Suspending the Lunatics Elon Musk Let Back On
READ MORE STORIES ABOUT / Future Society
Keep up.
Subscribe to our daily newsletter to keep in touch with the subjects shaping our future.
+Social+Newsletter
TopicsAbout UsContact Us
Copyright ©, Camden Media Inc All Rights Reserved. See our User Agreement, Privacy Policy and Data Use Policy. The material on this site may not be reproduced, distributed, transmitted, cached or otherwise used, except with prior written permission of Futurism. Articles may contain affiliate links which enable us to share in the revenue of any purchases made.
Fonts by Typekit and Monotype.