Experts Are Gathering to Discuss How Blockchain Will Transform Our Future

This could reshape the future of blockchain. 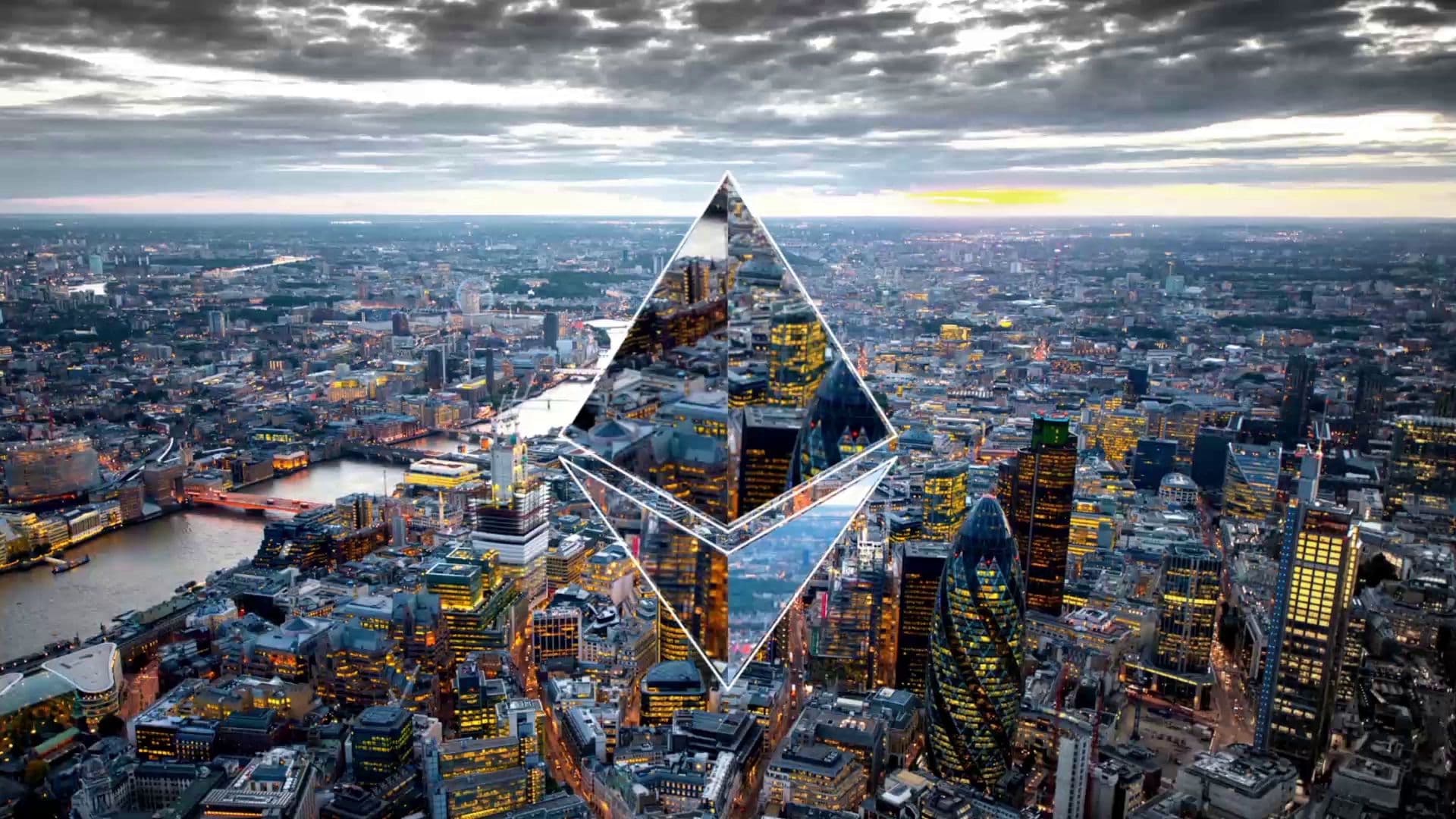 Most people have heard of the blockchain, but sadly, most people don't really understand what it is (or how it's transforming our world). As Investopedia notes, it's all about creating secure, global connections and getting rid of middlemen: "A blockchain is a public ledger of all Bitcoin transactions [or other cryptocurrency transactions] that have ever been executed. It is constantly growing as ‘completed’ blocks are added to it with a new set of recordings."

This "ledger," of sorts, acts as a direct connection between consumers and producers, eliminating the need for third-party entities like traditional banks.

Ultimately, blockchain technology and its developing applications promise a future with safer, more efficient ways to manage finances. Instead of relying on banks as a middleman to ensure the security of finances (which, as past recessions have shown, include a serious risk element), a "chain" of computers that are connected through a global network can verify a transaction. As such, blockchain could totally disrupt the financial sector.

However, blockchain has applications far beyond banking and finances.

From bitcoin enthusiasts to financial innovators and beyond, more and more people are becoming interested in the concept of blockchain. With this in mind, coming to Brooklyn, NY  on May 19, 2017 is Ethereal Summit, an event designed to bring together those involved with—and excited about—this field.

Since blockchain is a relatively new concept, it is important that the possibilities within it are explored from every angle, and the Ethereal Summit could be a great way for those working in and around this field to come together and pave a way for the future of blockchain.

This culture-focused event will "aim to highlight the technologies and innovators that are ushering in the next generation of the internet, and catalyzing our transition into a decentralized world."

The event will include "art installations, virtual reality experiences, keynote speakers, and panels featuring some of the most prominent names in blockchain and beyond." Among the keynote speakers are Vinay Gupta, a prominent blockchain thought leader; Maximilian Bech, creator of the first 3D blockchain model; Geena Rocero, transgender and identity activist; and Elizabeth Rossiello, co-founder and CEO of BitPesa.

This event will bring together professionals from a variety of backgrounds, giving the audience a well-rounded exposure to a multitude of perspectives.

For example, Gupta will discuss Ethereum and what this trend of decentralizing means for our future. To give another perspective on blockchain, Rocero will speak about the inherent inclusivity that blockchain provides. They will work through ways that women and other underrepresented groups can push forward as leaders in the quickly advancing future of tech and blockchain.

The discussions the are scheduled to take place at Ethereal Summit could help shape the direction that this field goes. If you'd like to attend, you can get a significant discount on tickets using the promo code "Futurism."

Read This Next
Regulating Crypto
Hillary Clinton Calls Out Crypto Exchanges for Letting Russia Bypass Sanctions
Sad!
Melania Trump Accused of Secretly Buying Her Own NFT to Avoid Disgrace
Bye Bye Baby
Lawyer for Crypto Laundering Rapper Says She Won't Flee Because of Her Frozen Embryos
Greenwashing
World Wildlife Foundation Cancels NFT Project After Critics Point Out That It Was Actually a Huge Polluter
Bitcoin & Clyde
Feds Arrest Crypto CEO for Bitcoin Laundering, But Her Real Crime Was Against Rap Music
More on Future Society
Rough
Yesterday on futurism
Elon Musk's Twitter Is Reportedly Failing Miserably to Contain Horrific Child Abuse Content
YouTube Propaganda
Yesterday on the byte
Experts Say There's Something Very Weird About North Korean YouTubers
Bird Crap
Feb 4 on the byte
It Looks Like Elon Musk Is Actually Building a Twitter Payment Platform
READ MORE STORIES ABOUT / Future Society
Keep up.
Subscribe to our daily newsletter to keep in touch with the subjects shaping our future.
+Social+Newsletter
TopicsAbout UsContact Us
Copyright ©, Camden Media Inc All Rights Reserved. See our User Agreement, Privacy Policy and Data Use Policy. The material on this site may not be reproduced, distributed, transmitted, cached or otherwise used, except with prior written permission of Futurism. Articles may contain affiliate links which enable us to share in the revenue of any purchases made.
Fonts by Typekit and Monotype.