Cryptocurrencies could facilitate the exchange of clean energy and carbon credits. 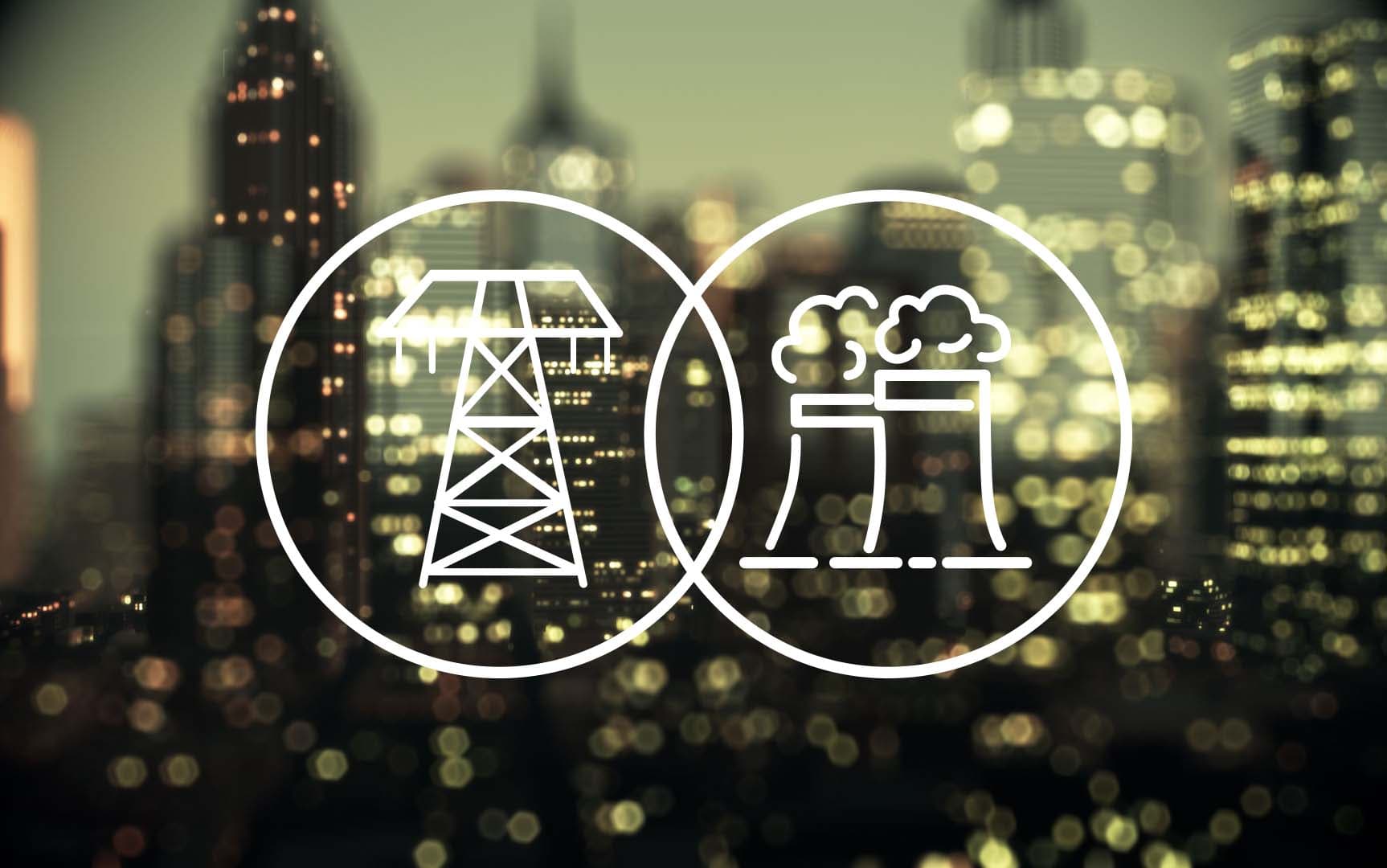 After the meteoric rise of Bitcoin in 2017, cryptocurrencies and the blockchain technology that underpins their circulation have come into the spotlight. And as bitcoin prices skyrocketed, so did the electricity bills of the people mining the cryptocurrency. Last year alone, the energy spent on bitcoin mining was higher than the average electricity consumed by 159 countries.

However, some investors believe it doesn't have to be like that. Mining remains an energy intensive operation, but it can be powered by clean electricity. The Spanish startup Pylon Network is launching its own "clean" cryptocurrency, Pylon coin, which will be used to exchange renewable energy.

Members of the energy exchange platform will receive coins for each unit of energy generated from solar panels, and will be able to sell the excess to other users. Gerard Bel, one of the founders of Pylon Network, told CoopNews that a system of servers called "green miners" is at the heart of the project.

“The green miners are like servers validating transactions,” he said. “As in the case of bitcoin, the miners are big computers which solve the algorithm to secure the data.”

“In our case we will implement a secure miner with low-energy consumption," he added, "and the energy used to run this server will come from excess renewable energy. The energy that was not used is used to maintain the servers.”

After a successful fundraising round, during which the startup distributed 3,250,000 pre-mined tokens to investors, the team launched an alpha version of its platform and is ready to go ahead with a demo this year. It will distribute smart meters across Spain, for people to measure their energy consumption in real time ahead of trading, and it's already eyeing the U.K. and Germany as potential future markets.

The idea of exchanging clean energy through digital currency is not that dissimilar from the concept behind Climatecoin, which proposes to pay people who voluntarily offset carbon. In their pitch, the team from the blockchain-based platform CoinCircle explained that "usually people rely on government for public goods problems. But governments aren't doing a very good job with the climate."

Decentralizing how we decrease carbon emissions, is a way to empower people to take direct action instead of getting frustrated by a sluggish international response to climate change, the developers observed.

Similarly to Pylon coin, Climatecoin would initially run on Ethereum to ease upfront development costs, so the team will be able to focus on paying for carbon offsets. Despite an ambitious plan to scale up operations, Climatecoin is still little more than a proof of concept, and the pathway towards paying for global decarbonization through cryptocurrency is fraught with uncertainties.

For instance, the very concept of offsetting carbon raises some serious questions. Many of the projects aimed at pulling greenhouse gases out of the atmosphere, such as planting forests or turning waste into biogas, are difficult to regulate.

It may be a long time before we get to staple a carbon credit to a digital coin and kickstart a global carbon market, but an increasing number of investors are already betting on the power of blockchain to solve public goods problems like climate change.