Bitcoin prices are up, but miners also have costlier electricity bills. 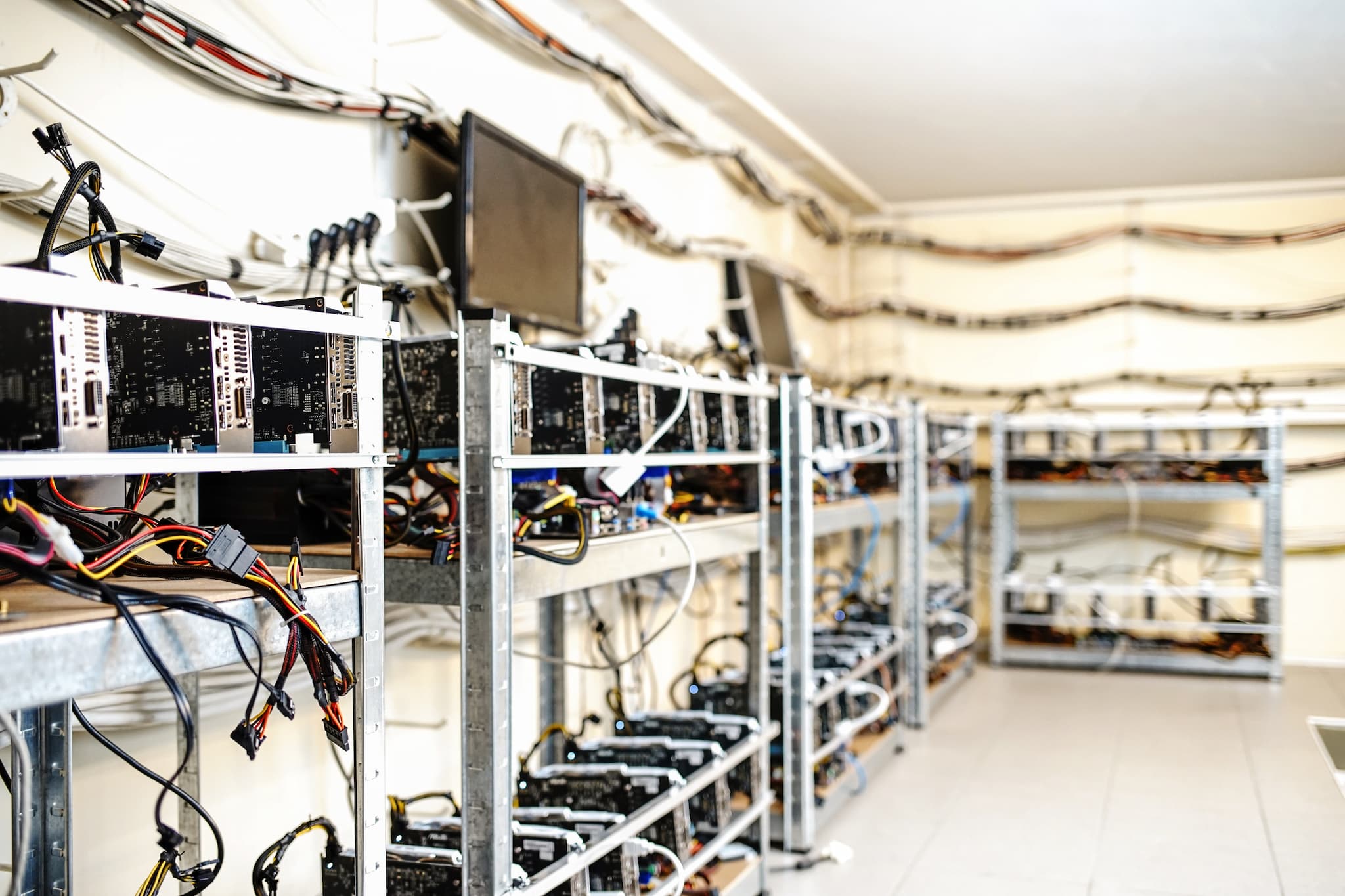 Bitcoin values have been soaring over the past couple of weeks. That's cause for celebration for those who invest in the cryptocurrency; however, it looks like the price of Bitcoin isn't the only thing that's skyrocketed in 2017. Cryptocurrency mining energy use has also reached new heights.

According to a research conducted by a U.K.-based energy comparison tariff service called PowerCompare, the average electricity used to mine bitcoin this year has surpassed the annual energy usage of some 159 countries. Specifically, the global average energy spent on bitcoin mining has far exceeded the electricity consumption in Ireland and most African nations.

The new research used data provided by Digiconomist, whose current estimate of electricity used to mine bitcoin is around 30.14 TWh annually. That's way above Ireland's 25 TWh yearly average electricity consumption. In fact, according to a recent paper from Dutch bank ING, a single bitcoin transaction consumes enough energy to power the average household for an entire month. Digiconomist also found that Ethereum, the second most popular cryptocurrency today, also uses more than a country's worth of electricity.

What makes cryptocurrency mining an energy black hole, so to speak? Apparently, it's the computational requirements needed to process the cryptography problems miners are required to solve in order to be rewarded with a cryptocurrency. Bitcoin, and pretty much every other notable cryptocurrency available, relies on miners to handle the transactions done in their respective blockchains.

To verify these transactions, miners need to solve math problems, which become increasingly more difficult the more miners there are. The more complex the cryptography problems, the more computational power needed to solve them.

In the case of Bitcoin, currently the most popular cryptocurrency, the multitude of miners now make it necessary to use either gaming graphics cards or application-specific integrated circuits (ASICs), both of which consume considerable amounts of energy.

The exorbitant amounts of energy needed to mine cryptocurrency make it an environmental hazard, as much of the world's electricity still comes from greenhouse-gas-producing fossil fuels. This means that cryptocurrency mining is contributing to global climate change. Furthermore, the high energy requirements for cryptocurrencies are also a stumbling block for mass adoption.

Interestingly, a paper published in 2014 by researchers from the Hamilton Institute at the National University of Ireland Maynooth considered the impact cryptocurrency mining has on electricity. The authors, Karl J. O’Dwyer and David Malone, concluded that "the cost of Bitcoin mining on commodity hardware now exceeds the value of the reward."

They added that "the competition created in mining for Bitcoin has [led] to a situation where, in order to be financially viable, the hardware has had to become faster and more energy efficient." That was a conclusion reached some three years ago.

In order to work around the energy-intensive requirements of cryptocurrency mining, some have resorted to using malware to siphon off computational power from other people's computers. As a more viable solution, others have suggested "farming" for crypto coins instead, using a more eco-friendly verification model that looks at proof of time and storage instead of the energy-hungry proof of work scheme used in Bitcoin.

Ethereum, on the other hand, is planning to go for a proof of stake model by 2018. Meanwhile, a creative solutions lab at Samsung has offered an alternative that turns old smartphones into a crypto coin mining rig.

The sooner we find ways to make cryptocurrency mining energy use "greener," the better it would be for us and for blockchain, a technology that could potentially transform every industry in the world.

Read This Next
Regulating Crypto
Hillary Clinton Calls Out Crypto Exchanges for Letting Russia Bypass Sanctions
Sad!
Melania Trump Accused of Secretly Buying Her Own NFT to Avoid Disgrace
Bye Bye Baby
Lawyer for Crypto Laundering Rapper Says She Won't Flee Because of Her Frozen Embryos
Greenwashing
World Wildlife Foundation Cancels NFT Project After Critics Point Out That It Was Actually a Huge Polluter
Bitcoin & Clyde
Feds Arrest Crypto CEO for Bitcoin Laundering, But Her Real Crime Was Against Rap Music
More on Future Society
Digital Witness
3:34 PM on the byte
Bruce Willis Denies Claims He Sold Rights to Be Deepfaked into New Movies
There He Goes
Oct 1 on the byte
Apple VP Ousted After Making Vulgar Sexual Remark
Midlife Crisis
Sep 30 on futurism
Rumors Swirl That Mark Zuckerberg Is Fighting at a UFC Show
READ MORE STORIES ABOUT / Future Society
Keep up.
Subscribe to our daily newsletter to keep in touch with the subjects shaping our future.
+Social+Newsletter
TopicsAbout UsContact Us
Copyright ©, Camden Media Inc All Rights Reserved. See our User Agreement, Privacy Policy and Data Use Policy. The material on this site may not be reproduced, distributed, transmitted, cached or otherwise used, except with prior written permission of Futurism. Articles may contain affiliate links which enable us to share in the revenue of any purchases made.
Fonts by Typekit and Monotype.