Is Ethereum Ready for Widespread Adoption?

Either way, it is moving forward. 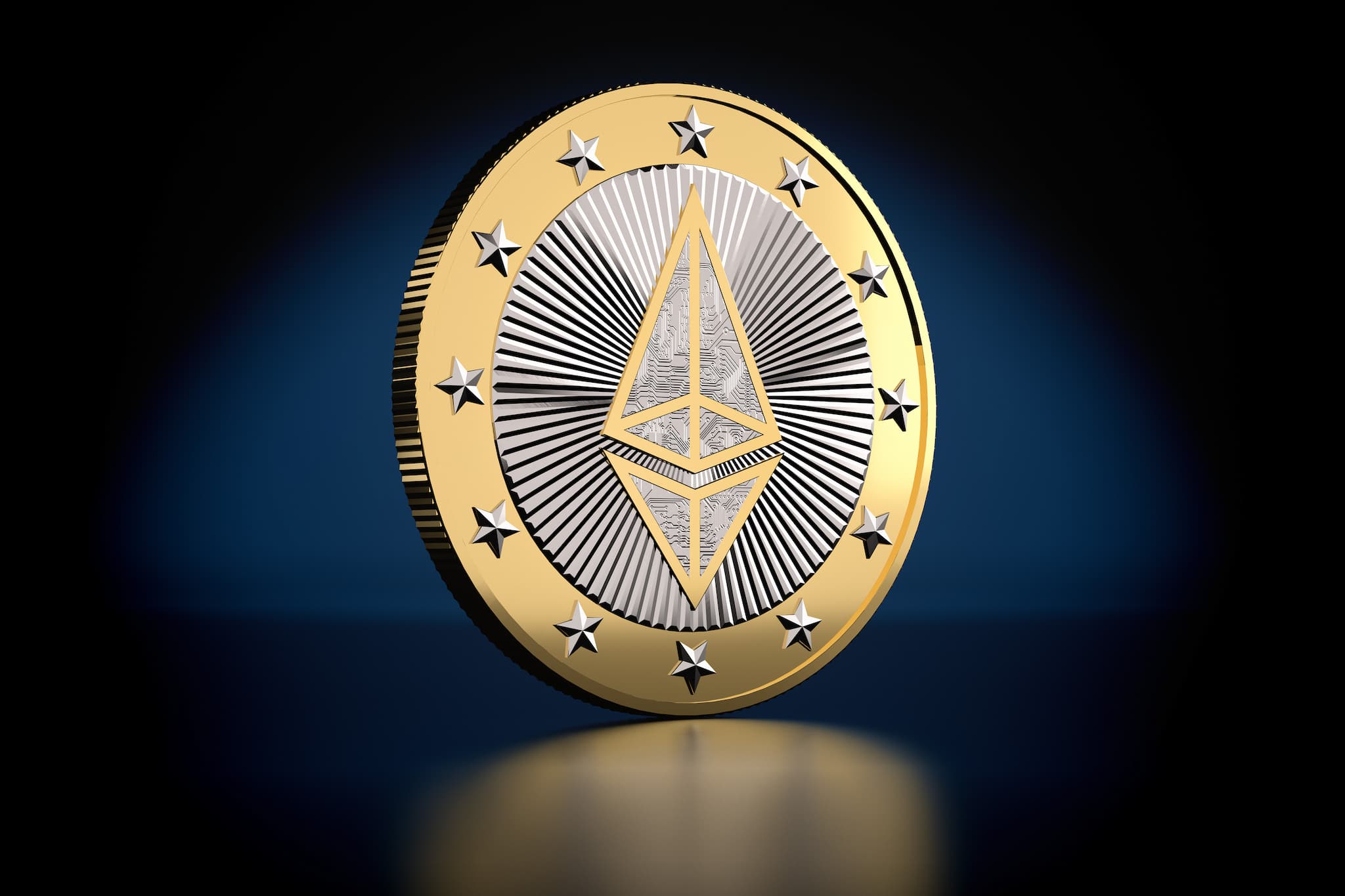 The popularity of cryptocurrencies is on the rise. This is evident in the recent huge increases in the market value of Bitcoin and Ethereum, perhaps the two most popular crypto coins around, despite suffering some recent setbacks. The growing popularity of Initial Coin Offerings (ICO) is another hopeful sign that we may, indeed, be moving towards a cashless world.

But how ready are these cryptocurrencies for mass adoption? China seems to be on board, as it plans to test a national cryptocurrency. But how viable is such widespread adoption really?

According to Coin Telegraph's Pascal Thellman, Ethereum might already be moving towards mass adoption, though it might be paced similarly to how the internet became mainstream, aka, slowly but surely. "The Internet didn’t go mainstream the moment Tim Berners-Lee developed the Hypertext Transfer Protocol (HTTP). It went mainstream when search engines like Google, social networks like Facebook and email services like AOL were introduced," Thellman wrote. "We may be seeing a similar trend with the Ethereum network right now."

There are a number of issues that have to be considered with the growing Ethereum market. Among these is the transaction capacity of Ethereum. Currently, it can process about 20 transactions per second, which is measly compared to Visa's equivalent of 24,000 transactions.

This is confounded by the huge amount of electricity and computing power required to maintain Ethereum's Blockchain, following its current Proof of Work setup. Moreover, most people aren't technically familiar with how to handle an Ethereum wallet — in fact, many probably haven't even heard of Ethereum or Bitcoin.

Ethereum is working towards solving these, particularly through improving its Proof of Work model by shifting to a Proof of Stake (PoS) setup by 2018. In terms of popularity, the ICO craze is definitely helping. As businesses get funded through crypto coins, more and more people will become familiar with the currency and the process. The ICO-funded companies that end up surviving in the long-term would also help in moving towards the mainstream adoption of cryptocurrencies.

For Ethereum, it also helps that its first intended market has always been business. As an enterprise blockchain, Ethereum has a sizable base of large corporations that use it for transactions. There's also the Ethereum Enterprise Alliance (EEA), which links up Fortune 500 companies — like Microsoft, JP Morgan, Credit Suisse and Intel — with Ethereum experts.

For now, we will just have to wait and see.