“Now we have our answer. He was the glue.” 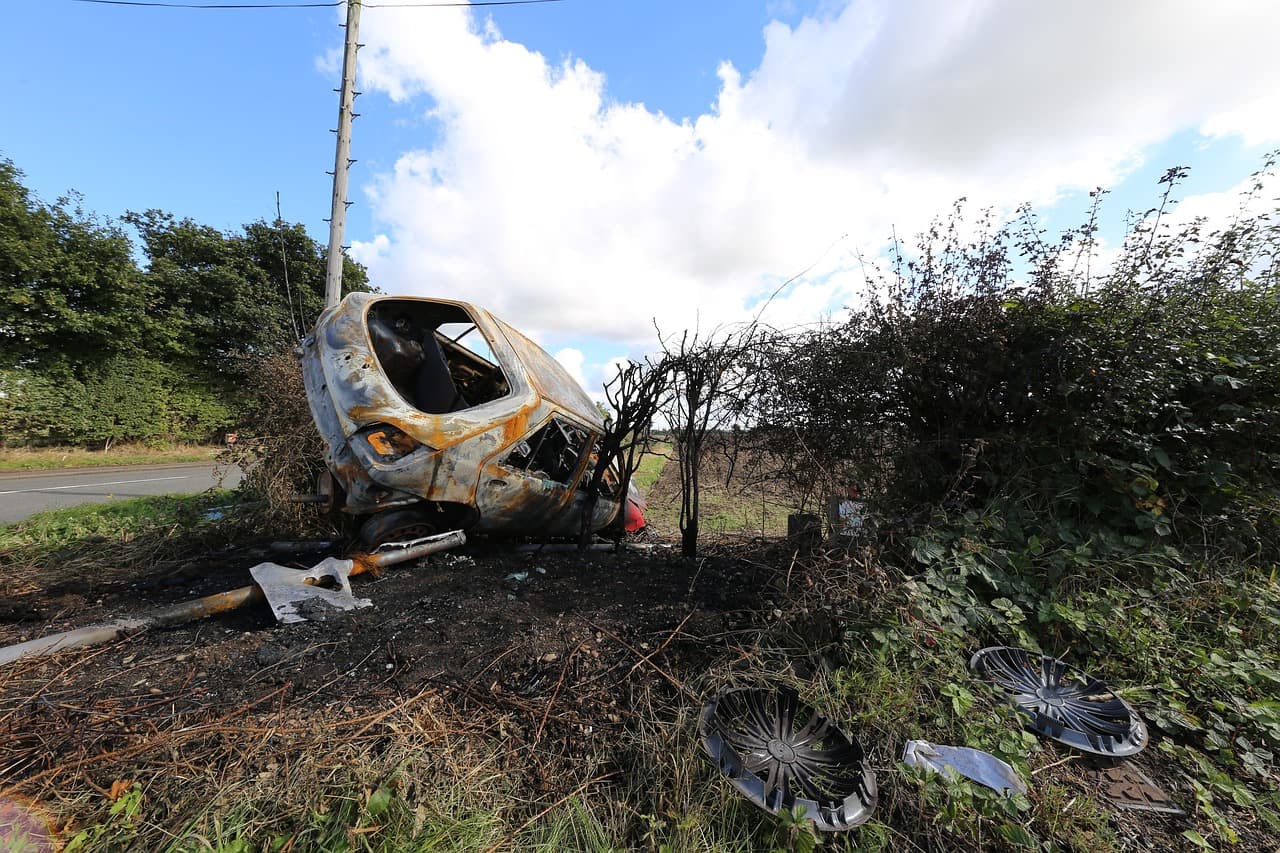 On Sunday, 4Chan, the trolls' paradise, was used to post a photo of Ethereum (ETH) founder Vitalik Buterin along with a story of his death in a car crash: “Fatal car crash. And now we have our answer. He was the glue. It will be difficult for ETH to recover and the entire crypto sphere is in big trouble.”

Ethereum is currently the second most valuable cryptocurrency in the world. It is also arguably the hottest cryptocurrency in relative terms, up as much as 4,000 percent this year alone and drawing interest from elites all over the world. At least partially driving this is the fact that other technologies are being built off of Ethereum, which seems poised to become the blockchain of choice around the world.

The price of Ethereum, despite having risen so much this year thus far, remains volatile, and it was already experiencing a decline yesterday when the news about Buterin's death hit the internet. By the day's end, about $4 billion dropped from its total market value.

Another day, another blockchain use case. pic.twitter.com/OyHzdhEeGR

His selfie holding the modern equivalent of the day's newspaper — a piece of paper with the latest block mined on the Ethereum blockchain written on it — put that rumor to bed. If you feel like you've seen that move before, you may be remembering Julian Assange's livestream dispelling rumors of his death the same way back in January.

Despite Sunday’s fake news emergency, Ethereum is still trading more  than 30 times higher today than it was in early January, so in some ways this was just a blip in the cryptocurrency's progress. On the other hand, there's little doubt that fake news manipulation has showcased a weakness in Ethereum. Buterin is the well-known face of Ethereum, and it seems that although the cryptocurrency exists independent of any control by him, right now its health is influenced by him to some extent.

Ultimately, this story highlights that all cryptocurrencies are inherently volatile, at least for now. On June 21, for example, a single multi-million dollar sell order caused a “flash crash” in Ethereum, a symptom of a young and underdeveloped infrastructure. This problem will be repaired over time as the cryptocurrency market evolves, regardless of what happens (or doesn't happen) to founders.

This episode also provide a cautionary tale about the power of fake news. However, that particular problem certainly isn't limited to the cryptocurrency world — it's an epidemic everywhere, from climate change to politics and election news to the search for life. Perhaps a strategic combination of critical thinking and technology will be the answer to the fake news problem; for now, however, we're glad both Buterin and Ethereum are alive and well.

Read This Next
Might See Nonsense
MSN Fired Its Human Journalists and Replaced Them With AI That Publishes Fake News About Mermaids and Bigfoot
Greenwashing
World Wildlife Foundation Cancels NFT Project After Critics Point Out That It Was Actually a Huge Polluter
Plundering DAOs
Hackers Plunder "Cryptocurrency City" That Had Promised "Dank Memes"
Doge Burglar
Hackers Just Stole Nearly $200 Million from a Crypto Exchange, in the Second Heist in Two Weeks
National Treasure
Crypto Bros Furiously Angry After Failing to Buy the US Constitution
More on Future Society
I Silence Thee
Jan 28 on futurism
Leaked Messages Seem to Show Elon Musk Using Twitter to Punish His Enemies
Gas Giant
Jan 27 on the byte
Journalist Eats Lab-Grown Chicken, Gets "Weirdly Gassy"
Musk Rats
Jan 26 on the byte
Twitter Is Quietly Re-Suspending the Lunatics Elon Musk Let Back On
READ MORE STORIES ABOUT / Future Society
Keep up.
Subscribe to our daily newsletter to keep in touch with the subjects shaping our future.
+Social+Newsletter
TopicsAbout UsContact Us
Copyright ©, Camden Media Inc All Rights Reserved. See our User Agreement, Privacy Policy and Data Use Policy. The material on this site may not be reproduced, distributed, transmitted, cached or otherwise used, except with prior written permission of Futurism. Articles may contain affiliate links which enable us to share in the revenue of any purchases made.
Fonts by Typekit and Monotype.