Ether is King of Cryptocurrency — For Now 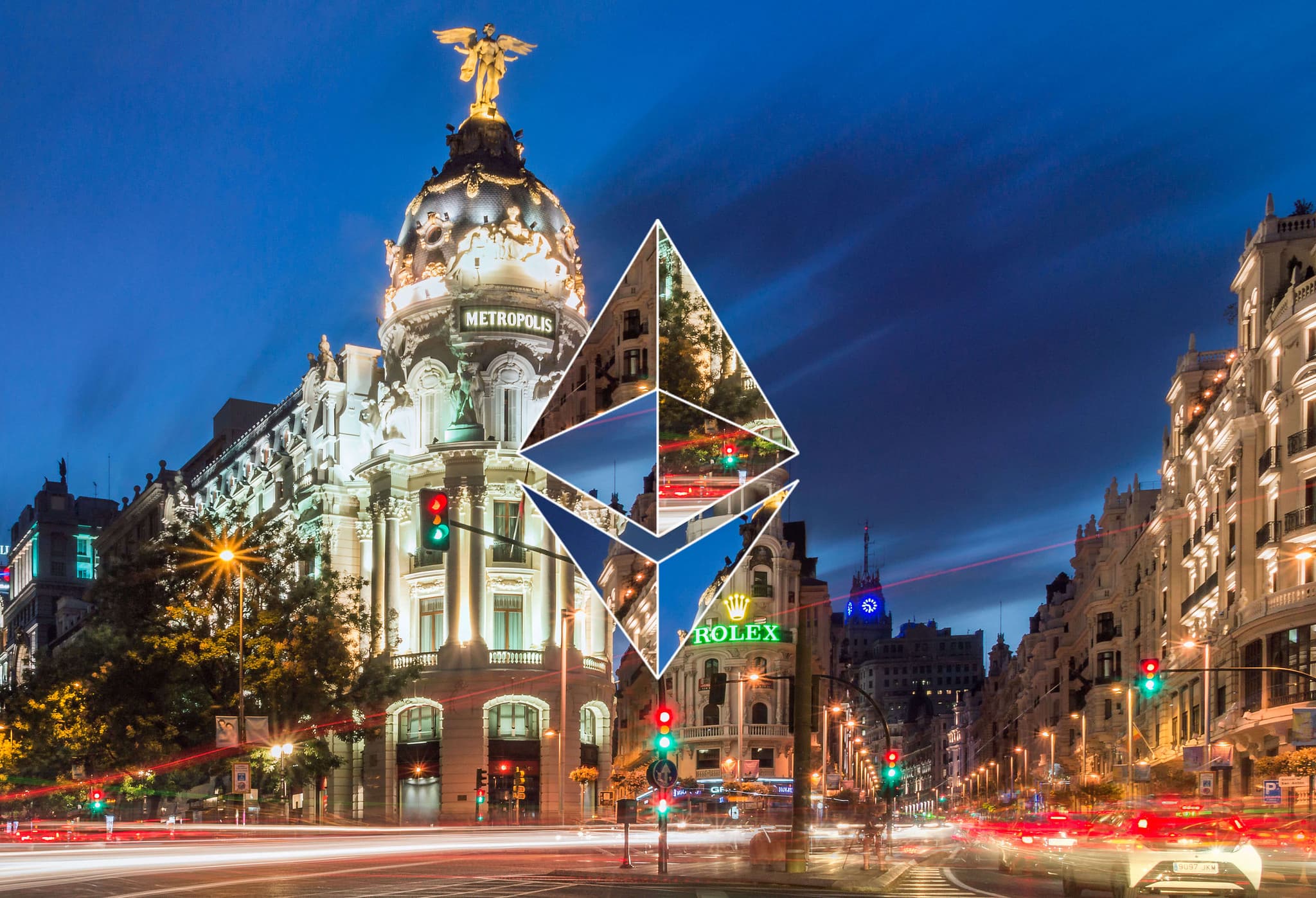 Bitcoin has achieved record highs this year: currently, it's worth almost three times as much as it was for most of January. Even so, Ether's success this year is eclipsing Bitcoin's, given that Ether has risen an unbelievable 4,500 percent in 2017. When we rang in the new year, Ether was worth only around 5 percent as much as Bitcoin, but as of this week, The New York Times reports that “outstanding units of the Ether currency were worth around $34 billion. . .82 percent as much as all the Bitcoin in existence.”

Ether is now backed by not only the usual tekkies, but major corporations such as Accenture, Microsoft, Toyota, Intel, and JPMorgan Chase. These companies are becoming part of Ethereum’s planned global computing network (which will require Ether to use) on the ground floor. Furthermore, Ethereum is gaining traction among cryptocurrency users, with 94 percent feeling positive about the Bitcoin alternative. Only 49 percent report feeling positive about Bitcoin, according to CoinDesk's report on a recent survey. Recent trends seem to indicate Ethereum's value will surpass Bitcoin's soon — an event cryptocurrency enthusiasts have termed “the flippening."

Ethereum and Bitcoin share many important qualities. Both are maintained and hosted by volunteers all over the world, and tracked by a network of computers, rather than a company or government. Private exchanges establish the prices of both, and people can buy and sell them at market rates or trade them.However, Ethereum was created to do far more than work like digital currency. The Ethereum computer network can also run computer programs and do computational work; functions otherwise known as decentralized applications, or Dapps. This has attracted a massive community of programmers who all contribute their labor to improving the software. In turn, companies have started using the Ethereum network as a base for other programs. JPMorgan Chase, for example, is creating a monitoring system for trading. Some corporate Ethereum users are creating their own Ether currency-free versions of the software, although many observers believe that these software programs will eventually be connected to the Ethereum network.

The Realities Of Cryptocurrency

The rapid boom of both Ethereum and Bitcoin showcase not only the massive potential of blockchain technology, but the volatility of the cryptocurrency world. The Bitcoin community has, at times, been plagued by technical issues and struggles with hackers demanding ransom, and illicit activity like online drug sales. Ethereum has problems, too — like the DAO heist in 2016. However, challenges like these are not unexpected in totally new systems, and both Bitcoin and Ethereum have been robust enough to recover well. NYT reports that their combined value is now “worth more than the market value of PayPal and is approaching the size of Goldman Sachs.”

The idea that companies and individuals will choose to use the computing capabilities of the Ethereum network, as well as the currency, is still speculative. More conservative investors want to see extensive evidence before they make this kind of choice, and right now they don't have that much to go on.

Meanwhile, Bitcoin's choice to use retail acceptance of its currency as an entry into mainstream commerce through companies like Expedia and Overstock.com is less risky. Even still, that strategy does run the risk of less savory “retailers” — like drug traffickers. blockchain technology, the basis for the software, is clearly secure, but Ethereum's strategy may prove more successful over time.

Read This Next
Regulating Crypto
Hillary Clinton Calls Out Crypto Exchanges for Letting Russia Bypass Sanctions
Bye Bye Baby
Lawyer for Crypto Laundering Rapper Says She Won't Flee Because of Her Frozen Embryos
Greenwashing
World Wildlife Foundation Cancels NFT Project After Critics Point Out That It Was Actually a Huge Polluter
Bitcoin & Clyde
Feds Arrest Crypto CEO for Bitcoin Laundering, But Her Real Crime Was Against Rap Music
HODL Problems
An Entire Country Switched to Bitcoin and Now Its Economy Is Floundering
More on Future Society
Down in Flames
Yesterday on the byte
Elon Musk Apparently Thinks Twitter Is a "Flaming Dumpster Rolling Down the Street"
All Tomorrow's Pa...
Yesterday on the byte
Party Startup Says It Has Zero Plans to Make Any Money With Investors' Funds
Primate Theft
Tuesday on the byte
It Was a Very Bad Weekend for Monkeys Being Stolen From Zoos, Apparently
READ MORE STORIES ABOUT / Future Society
Keep up.
Subscribe to our daily newsletter to keep in touch with the subjects shaping our future.
+Social+Newsletter
TopicsAbout UsContact Us
Copyright ©, Camden Media Inc All Rights Reserved. See our User Agreement, Privacy Policy and Data Use Policy. The material on this site may not be reproduced, distributed, transmitted, cached or otherwise used, except with prior written permission of Futurism. Articles may contain affiliate links which enable us to share in the revenue of any purchases made.
Fonts by Typekit and Monotype.