Hackers Just Stole Nearly $200 Million from a Crypto Exchange, in the Second Heist in Two Weeks

More than $1 billion in crypto has been stolen since August alone. 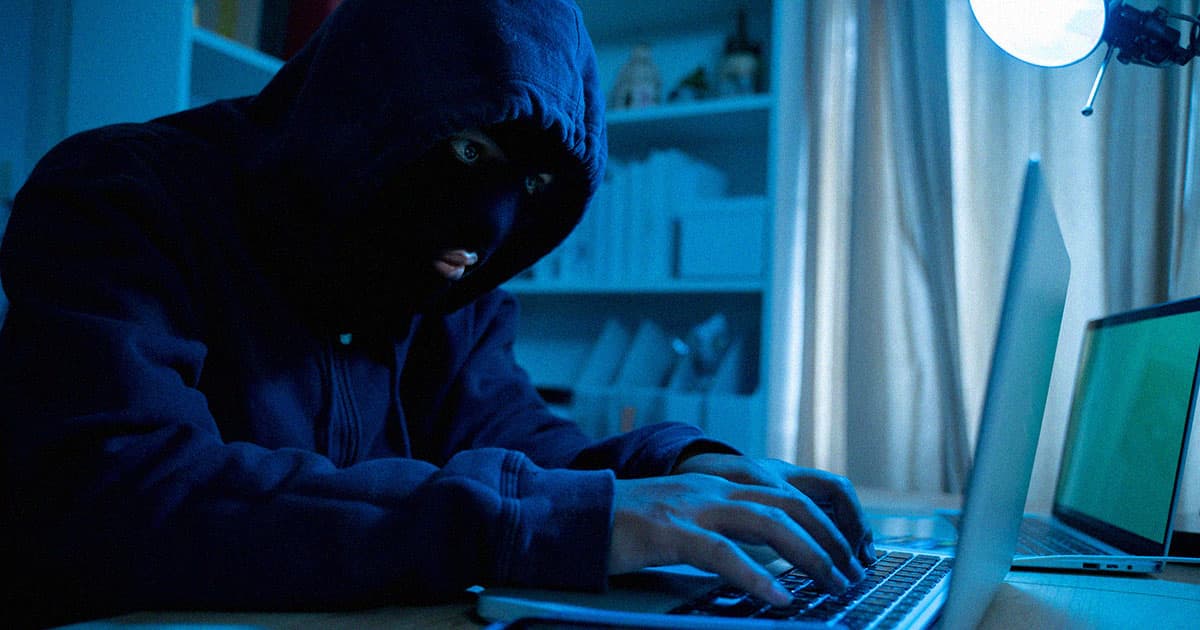 Over the weekend, hackers stole almost $200 million from the BitMart cryptocurrency exchange — the latest in a seemingly endless string of heists, headaches, and heartbreak for those who invest and trade in crypto.

CNBC reported that although BitMart has admitted to $150 million in losses due to a "security breach," the blockchain security and analytics firm PeckShield — which was first to notice and publicize the heist — said the total appears to be closer to about $196 million.

PeckShield also tweeted that about $100 million of the stolen funds were on the Ethereum blockchain, with the additional $96 million were on the Binance Smart Chain.

Naturally, this being the world of blockchain, the saga played out like absolute chaos. BitMart CEO Sheldon Xia, who according to Coindesk initially claimed the hack was "fake news," has since vowed that the company will compensate the users whose funds were stolen with BitMart's own money.

After taking the funds out of users' "hot" — internet-connected — wallets, the hackers used a "privacy mixer" to do the cryptocurrency version of money laundering. As such, it's still unclear who the hacker or hackers were.

CNBC noted that this is the second time in as many weeks that there's been a large-scale crypto robbery after $120 million was stolen from the decentralized BadgerDAO platform. And in August there were two big crypto thefts as well, one in which hackers took nearly $100 million and another where the thieves made away with $600 million from The Poly Network crypto exchange — though, in a bizarre twist, they eventually returned the tokens.

For its part, the crypto community has responded to the BitMart hack by vowing to help strengthen security and head off such attacks in the future.

While it's tempting to take this caper as par for the course in the wacky world of crypto, it's important to remember that real people put real money into buying these tokens, and that they're hurting. It's not hard to imagine how much people would freak out if hundreds of millions of dollars were stolen in a bank heist, and this theft deserves just as much gravity.

More on crypto theft: Blockchains Were Supposed to Be “Unhackable.” Now They’re Getting Hacked.

Read This Next
Sword Art Online
Guy Who Invented the Word "Metaverse" Building His Own Metaverse
Sobering News
Ukrainian Hackers Allegedly Cut Off Russian Soldiers' Beloved Vodka Supply
All Tomorrow's Hackers
Grimes Says She Got Hackers to Shut Down a Blog She Didn't Like
Rube Goldbergian
The Dune NFT Project Is Back With an Inscrutable New Scheme
Crypto Fail
The CEO of Coinbase Gets Brutally Owned, May Never Recover
More on Future Society
Unorthodox Urinal
Yesterday on the byte
Scientists Say They've Figured Out the Ideal Urinal for Not Splashing Back
Abso-Effing-Lutely
Yesterday on futurism
Free Speech Absolutist Elon Musk Discovers That Some Speech Is Unacceptable After All
Might See Nonsense
Yesterday on futurism
MSN Fired Its Human Journalists and Replaced Them With AI That Started Publishing Fake News About Mermaids and Bigfoot
READ MORE STORIES ABOUT / Future Society
Keep up.
Subscribe to our daily newsletter to keep in touch with the subjects shaping our future.
+Social+Newsletter
TopicsAbout UsContact Us
Copyright ©, Camden Media Inc All Rights Reserved. See our User Agreement, Privacy Policy and Data Use Policy. The material on this site may not be reproduced, distributed, transmitted, cached or otherwise used, except with prior written permission of Futurism. Articles may contain affiliate links which enable us to share in the revenue of any purchases made.
Fonts by Typekit and Monotype.