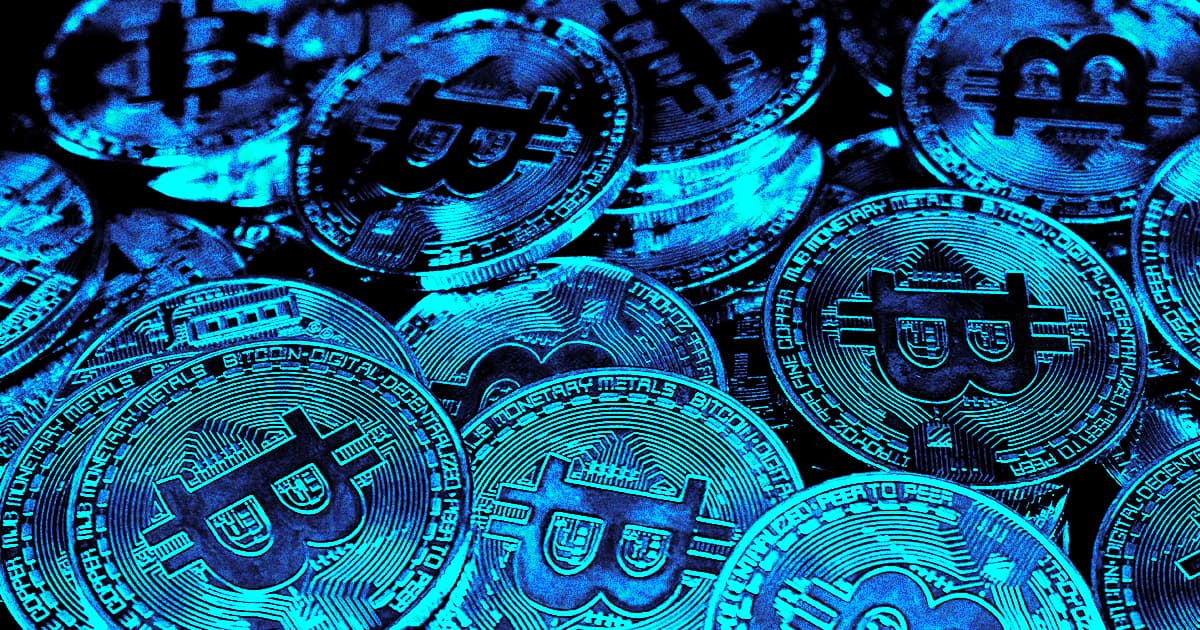 Hacker Steals $600 Million in Crypto, Gets Scared and Returns It

The Poly Network hacker speaks out.

The Poly Network hacker speaks out.

On Tuesday, a cryptocurrency brokerage called The Poly Network revealed that it had been hacked by someone who made off with over $600 million — that's more than a half of a BILLION dollars — in the form of hundreds of cryptocurrencies.

But now the hacker is in the process of returning the stolen crypto, according to The Verge. The Poly Network seems to have gotten through to whomever it was with a strongly-worded tweet, warning that they would be pursued by law enforcement and inviting them to "work out a solution" to rectify things for their tens of thousands of victims.

As of Wednesday morning, the hacker has returned about $258 million of the crypto that they had stolen, CNBC reports.

"In this case, the hacker concluded that the safest option was just to return the stolen assets," he added.

As The Verge noticed, the hacker seemed to be returning less valuable cryptocurrencies first — they embedded a message in one transaction that simply said "dumping shitcoins first."

Later on Wednesday morning, Robinson tweeted a Q&A-style post from the hacker that answered the question on everyone's minds: Why steal $600 million? Okay, maybe the real answer is obvious — because it's a crapton of money.

But the hacker did post some white hat logic, perhaps as a form of damage control, saying that they were merely hacking "for fun :)" and trying to "save the world."

We're not exactly sure how that one works, but for now, the drama in crypto-world continues.

The $600 million Poly Network hacker has published part one of a "Q&A":#polynetworkhack pic.twitter.com/3y1JQnHe50

READ MORE: A hacker stole over $600 million of crypto coins — now they might be giving it back [The Verge]

Dubious Donations
Politicians Refuse to Say Whether They'll Give Back Donations From Sam Bankman-Fried
Nov 16
Read More
Bye Bye Baby
Lawyer for Crypto Laundering Rapper Says She Won't Flee Because of Her Frozen Embryos
Feb 11
Read More
Bitcoin & Clyde
Feds Arrest Crypto CEO for Bitcoin Laundering, But Her Real Crime Was Against Rap Music
Feb 8
Read More
+Social+Newsletter
TopicsAbout UsContact Us
Copyright ©, Camden Media Inc All Rights Reserved. See our User Agreement, Privacy Policy and Data Use Policy. The material on this site may not be reproduced, distributed, transmitted, cached or otherwise used, except with prior written permission of Futurism. Articles may contain affiliate links which enable us to share in the revenue of any purchases made.
Fonts by Typekit and Monotype.