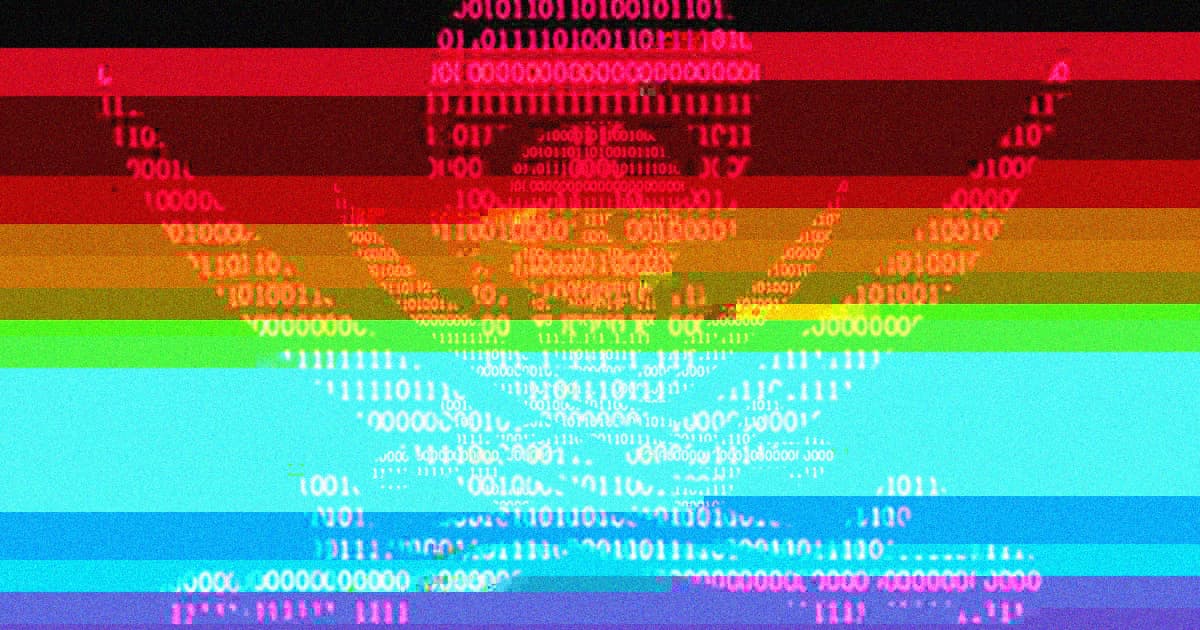 "I encourage EVERYONE to please check their accounts ASAP."

"I encourage EVERYONE to please check their accounts ASAP."

It's not a good look for a technology that touts itself as the future of fine art collecting.

Hackers have already started stealing non-fungible tokens (NFTs), the blockchain-based art credentials that give a buyer original ownership over a digital piece of art, Motherboard reports.

"Someone stole my NFTs today on @niftygateway and purchased $10K++ worth of today's drop without my knowledge," marketing freelancer Michael Miraflor wrote in a Sunday tweet. "NFTs were then transferred to another account. I encourage EVERYONE to please check their accounts ASAP."

Nifty Gateway is an "exclusive digital art platform" that allows people to buy "Nifties," their name for exclusive NFTs sold on their platform.

But the site's cybersecurity measures appear to be lacking.

Several other Nifty Gateway users reported that their accounts had been hacked. "My entire account was just hacked and the person who got in wasn’t even booted after changing my password?!" one user wrote in a tweet.

According to a Nifty spokesperson who spoke to Motherboard, the company was aware of the fraudulent activity. The company claims the affected users didn't have two-factor authentication turned on and that "access was obtained via valid account credentials."

Nifty also claimed that the NFTs were originally sold "in transactions negotiated over Discord or Twitter," a practice not recommended by the company.

The NFT trend has been taking the art world by storm, allowing essentially anybody to either sell or purchase purely digital pieces of art, whether those pieces are live burnings of physical works or simple tweets.

The surge culminated a piece by artist Beeple being sold for $69 million at world-renowned art auction house Christie's last week.

It's not a good look for a technology that prides itself in being very secure. These particular incidents, however, appear to be involve hackers exploiting loose security measures.

READ MORE: Hackers Stole Thousands of Dollars Worth of NFTs from Collectors [Motherboard]