Wait, How Do You Pronounce “NFT”?

Is it "en eff tee" or something completely different? 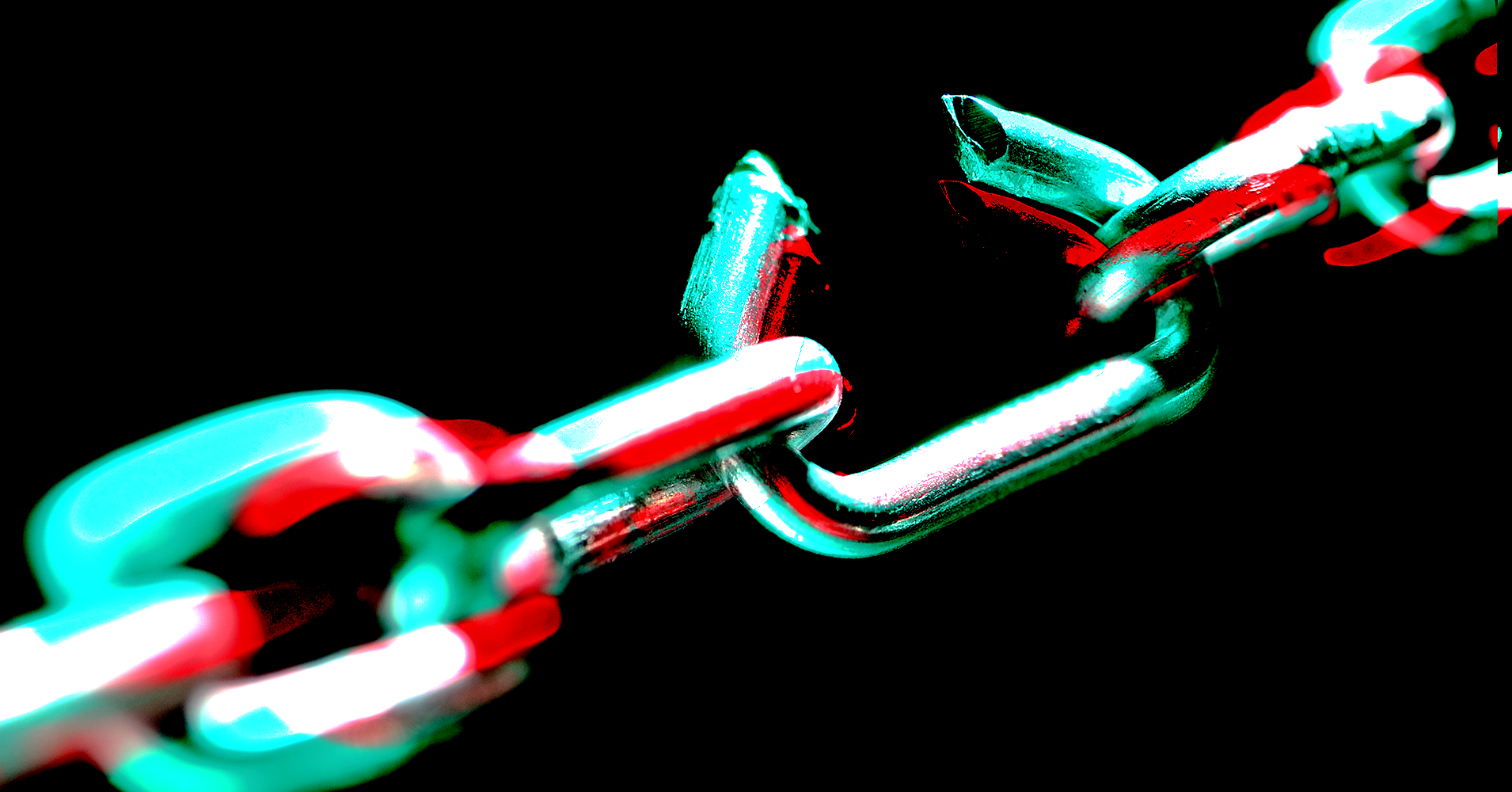 The rise of non-fungible tokens (NFT) into the mainstream has launched a host of important questions.

How do NFTs impact the intellectual property rights of artists and creators?

What are their long-term applications for works of art?

What does it mean to actually "own" something?

But there’s perhaps an even bigger question that has yet to be answered: How the hell do you pronounce NFT, anyway?

I regret to inform you that I've been told we are now pronouncing "NFT" as "Nifty."

Indeed, with NFT recent surge in popularity, it was only a matter of time before it entered the realm of GIF pronunciation discourse.

So, we decided to take to Twitter to conduct a highly scientific and rigorous survey to see how exactly folks pronounce it.

How do you pronounce "NFT"?

The results were… well, predictable. At the time of writing this, an overwhelming majority of the 840+ respondents said that they pronounce it "en eff tee"— which makes sense. Though "nifty" is a fun alternative, NFT doesn’t lend itself nearly as well to flexible and ambiguous pronunciations as GIF does.

(I mean, hell. GIF even has an entire section in its Wikipedia page dedicated to its pronunciation.)

BOTTOM LINE: Until we start seeing talking heads and influencers boldly proclaiming otherwise, you should be safe sticking with "en eff tee."

But don't let that discourage you from living your truth. If "nifty" is truly the pronunciation that bursts forth from the wellspring of your soul when you look at NFT, then say nifty! You might end up setting a trend for the rest of us.

Though you can also truly embrace chaos and pronounce it completely differently:

No. NFT rhymes with daft.

Read This Next
Futurism
Here's How Blockchain Will Eliminate Middlemen And Usher in a New Paradigm
Futurism
Is Investing in Bitcoin and Other Cryptocurrencies Worth the Gamble?
Futurism
History Is Rhyming: Fitness Functions & Comparing Blockchain Tokens To The Web
Futurism
What Does Net Neutrality Mean for the Future of Cryptocurrency?
Futurism
How Blockchain Will Disrupt Our Election System
More on Op-Ed
SPONSORED CONTENT
9. 30. 21 on futurism
Buy Delta 8 THC Online: Top D8 Companies of 2021
SPONSORED CONTENT
9. 27. 21 on futurism
Delta 8 Carts Near Me: Top 15 Brands to Buy From
Mirror, Mirror
5. 16. 21 on the byte
Watch the James Webb Space Telescope Open Its Massive, Golden Mirrors
READ MORE STORIES ABOUT / Op-Ed
Keep up.
Subscribe to our daily newsletter to keep in touch with the subjects shaping our future.
+Social+Newsletter
TopicsAbout UsContact Us
Copyright ©, Camden Media Inc All Rights Reserved. See our User Agreement, Privacy Policy and Data Use Policy. The material on this site may not be reproduced, distributed, transmitted, cached or otherwise used, except with prior written permission of Futurism. Articles may contain affiliate links which enable us to share in the revenue of any purchases made.
Fonts by Typekit and Monotype.