Is Investing in Bitcoin and Other Cryptocurrencies Worth the Gamble?

It’s only a matter of time before Blockchain technology becomes ubiquitous in our lives. 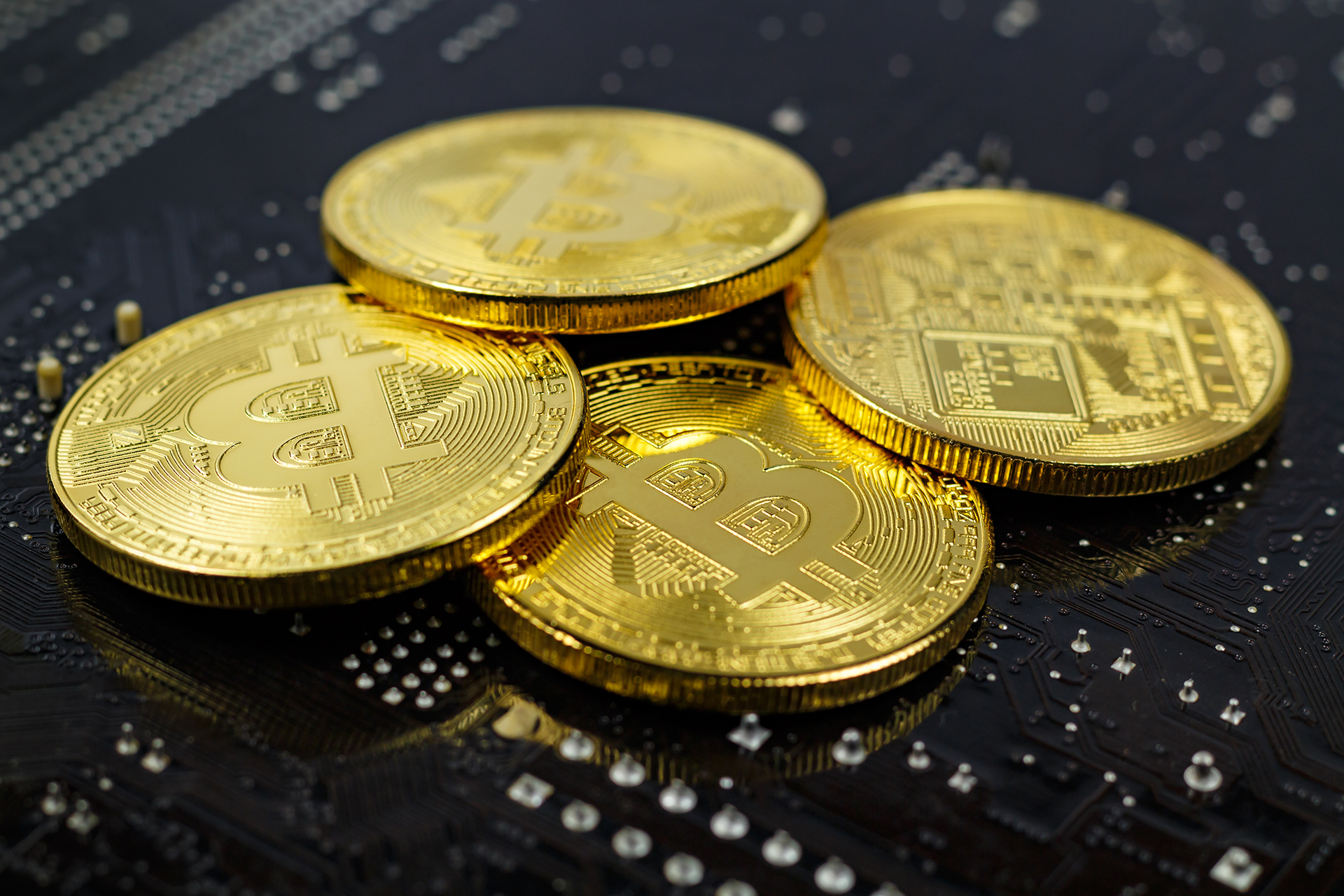 The Technology Behind Cryptocurrencies

The creation of Bitcoin back in 2008 fueled the exponential growth of the cryptocurrency ecosystem, facilitating the creation of a rich diversity of coins and applications that many would deem revolutionary. Those who invested in cheap coins at the outset are reaping huge returns on their capitals, dwarfing the average returns one can acquire in the stock markets. Think about it; if you had bought $1,000 worth of Bitcoin in 2010, you’d be worth a staggering $35 million now. The possibility of earning colossal returns has attracted many to the arena, and this begs a crucial question: Is the hype on cryptocurrencies warranted or it is just a game of Russian Roulette?

The birth of Bitcoin - the first digital cryptocurrency that is decentralized by design - gave rise to a technology with the potential to redefine the very fabric of our status quo. This technology is called the Blockchain, which underpins Bitcoin's protocol.

“Every informed person needs to know about Bitcoin because it might be one of the world’s most important developments.” — Leon Luow, Nobel Peace Prize nominee

Blockchain is essentially a distributed, digital ledger where every transaction is broadcasted publicly and recorded chronologically. The database is ever growing, expanding in tandem with the amount of transactions made on the network. The decentralized nature of Blockchain technology ensures that transactions are immutable and thus immune to change, offering full transparency for each and every transaction. Add to that the traits of increased security, higher efficiency, error-resistant and reduced transaction costs, it leaves no doubt as to why many are excited about Blockchain’s possible use cases. The utility of Blockchain technology is endless, with an ever-growing list of governments, industries and companies looking to further explore its usage.

The birth of a revolutionary technology would always entail those looking to capitalize on its profitability. Blockchain is no different. Investors, traders and speculators can get in on the action by buying cryptocurrencies, which are digital currencies manifesting as variant applications of the Blockchain technology. There are over 900 coins available, with each offering a slightly different approach to solving a range of problems. Many early adopters have made a great sum of money, by buying the coins cheaply at its outset and realizing them much later on. Based on the statistics provided by ICOSTATS, the return on capital of 40 cryptocurrencies since their inception stands at a staggering 6703%! In order for you to earn similar rates of returns in the stock market, it will take you approximately 957 years.

These stellar returns inevitably attract many who are looking to earn multiples over their capital. Given the extreme technicality of cryptocurrencies and the underlying Blockchain technology, many do not fully understand the fundamentals of what they’re investing in. The immaturity of the current infrastructure – stemming from the relative infancy of the cryptocurrency industry — results in an inefficient price discovery mechanism, thereby creating an extremely volatile market environment. This poses huge risks for those looking to invest in a comprehensive list of coins.

Simply entering the market with the hopes of massive short-term gains without understanding the coins and their technology is akin to playing a deadly game of Russian Roulette. The radical volatility of the coins’ prices may significantly put your capital at risk. Just to draw a picture, Bitcoin’s price lost 40% of its value in a matter of days in December 2013, and at the start of this year, Bitcoin lost approximately 34% of its value in a week. While this can spell doom for many, there are those that find gratification by profiting from the intense gyration of prices.

Nine years after Bitcoin kickstarted the technological revolution, the ecosystem centered around Blockchain technology has flourished and is looking ever so promising. New coins solving real world problems are launched at a tremendous pace, with new functionalities and applications pushing the boundaries of this nascent technology. With increasing user adoption and a keen interest by nations and corporations, it is only a matter of time before Blockchain technology becomes ubiquitous in our lives.

A flip side of this emergent technology is the great risks associated with investing in cryptocurrencies, especially for those with a short-term horizon and an absence of understanding in the coins they have invested in. Truly, the extraordinary volatility unique to cryptocurrencies creates a superficial impression of high stakes gambling in the eyes of many. Armed with the right understanding and knowledge of Blockchain technology, you would begin to appreciate its innate beauty.

Read This Next
Blockchain Talk
Wait, How Do You Pronounce “NFT”?
Futurism
Here's How Blockchain Will Eliminate Middlemen And Usher in a New Paradigm
Futurism
History Is Rhyming: Fitness Functions & Comparing Blockchain Tokens To The Web
Futurism
Bitcoin Swings Ahead of Tuesday's Big Decision
Futurism
What Does Net Neutrality Mean for the Future of Cryptocurrency?
More on Op-Ed
SPONSORED CONTENT
9. 30. 21 on futurism
Buy Delta 8 THC Online: Top D8 Companies of 2021
SPONSORED CONTENT
9. 27. 21 on futurism
Delta 8 Carts Near Me: Top 15 Brands to Buy From
Mirror, Mirror
5. 16. 21 on the byte
Watch the James Webb Space Telescope Open Its Massive, Golden Mirrors
READ MORE STORIES ABOUT / Op-Ed
Keep up.
Subscribe to our daily newsletter to keep in touch with the subjects shaping our future.
+Social+Newsletter
TopicsAbout UsContact Us
Copyright ©, Camden Media Inc All Rights Reserved. See our User Agreement, Privacy Policy and Data Use Policy. The material on this site may not be reproduced, distributed, transmitted, cached or otherwise used, except with prior written permission of Futurism. Articles may contain affiliate links which enable us to share in the revenue of any purchases made.
Fonts by Typekit and Monotype.