An Anonymous Ether Trader Just Made $200 Million in One Month

The unknown trader was able to raise their cryptocurrency assets from $55 million to $283 million. 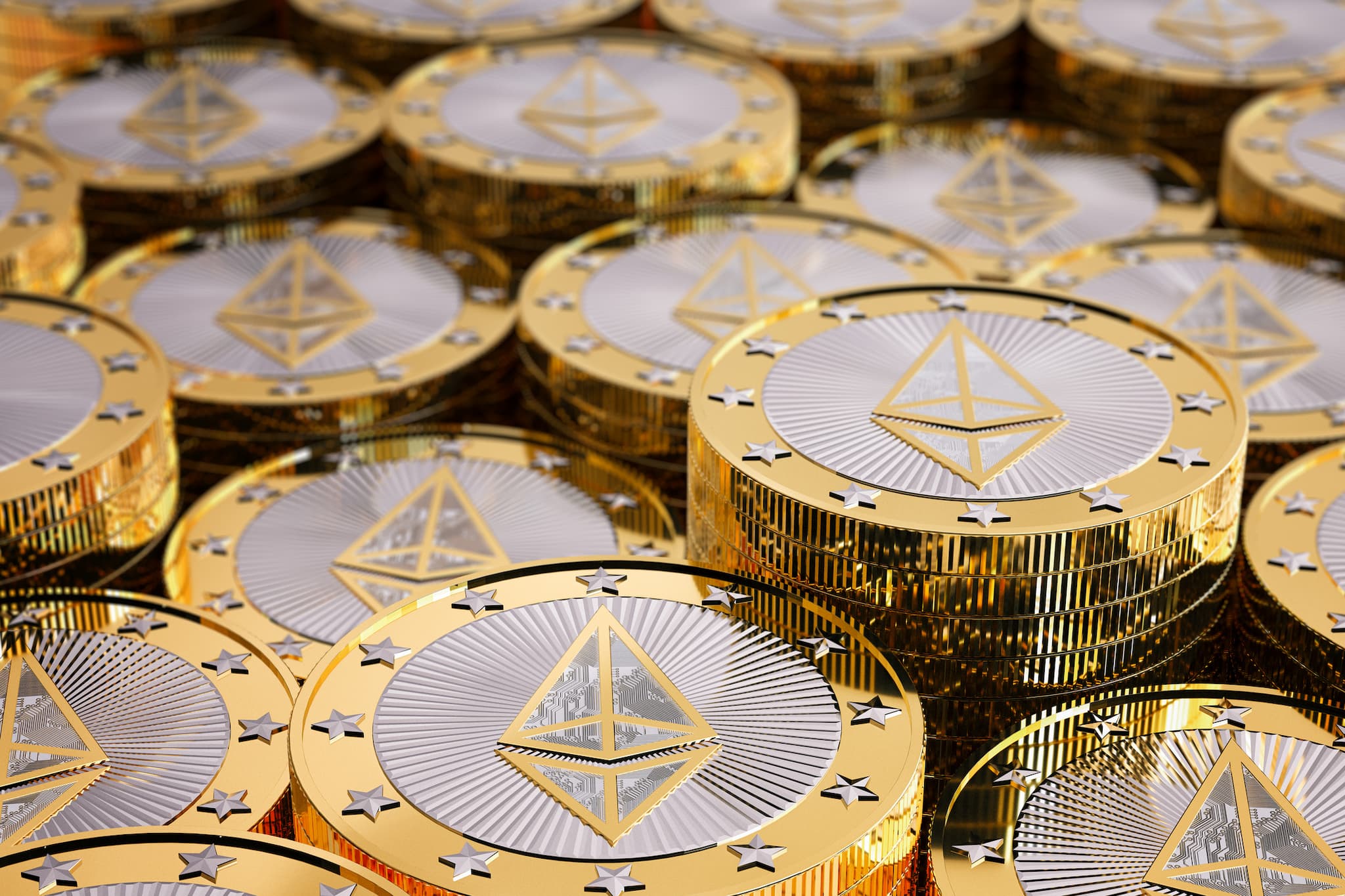 Nope, that header isn't a typo. That's the identification code for the virtual wallet of an anonymous cryptocurrency trader that's made more than $200 million in just over a month. Supposedly, this unknown trader was able to raise their cryptocurrency assets from $55 million to $283 million in that short span of time; a 413 percent accumulated profit from Ethereum blockchain's digital money, ether.

In an Instagram post, someone (or maybe several people) purporting to be the trader in question said, “I get many private messages asking how much ether I have. One of the cool things about Ethereum is that all wallets around the world are transparent and open for everyone to see. And this is my wallet’s savings.”

While the amount of earnings from cryptocurrency trading is incredible, it isn't at all impossible. Recently, the values of both bitcoin and ether have been going up. The total value of cryptocurrencies reached an all-time high on June 6 when it surpassed $100 billion, according to Bloomberg.

Faced with the growth of cryptocurrencies, experts are asking whether anonymity is beneficial or not. It's certainly one of the key reasons cryptocurrencies are becoming so popular. “One of its more important features is that you don’t have identities tied to this,” Spencer Bogart, research head at venture firm Blockchain Capital, said in Bloomberg “This financial privacy is an important characteristic.”

That's also the source of some of its troubles, though: there have been a handful of cyberattacks that asked for ransom in bitcoin, and that trend could continue as it becomes more widely used. “The credibility of virtual currencies will not rise if they are used for criminal purposes,” a draft online currency legislation by the European Parliament noted. “In this context, anonymity will become more a hindrance than an asset for virtual currencies."

To this end, would tying digital wallets to identifiable persons be a problem for a mainstream adoption of cryptocurrencies? For a cryptocurrency like ether — which is used to pay for applications that run on the Ethereum blockchain — it may not be such a big deal. It could even help ether avoid having its reputation sullied by cyberattacks like bitcoin. At present, ether seems to be moving into the mainstream. The rise of Initial Coin Offering (ICO) is helping, and Ethereum is working to make their transactions even more efficient and powerful.

For now, though, it wouldn't hurt to be careful. As Peter Denious from Aberdeen Asset Management told Bloomberg, “A lot of lessons will be learned. A lot of money will be lost before a lot of money can be made.”