The “silver Bitcoin” could prove superior based on four factors. 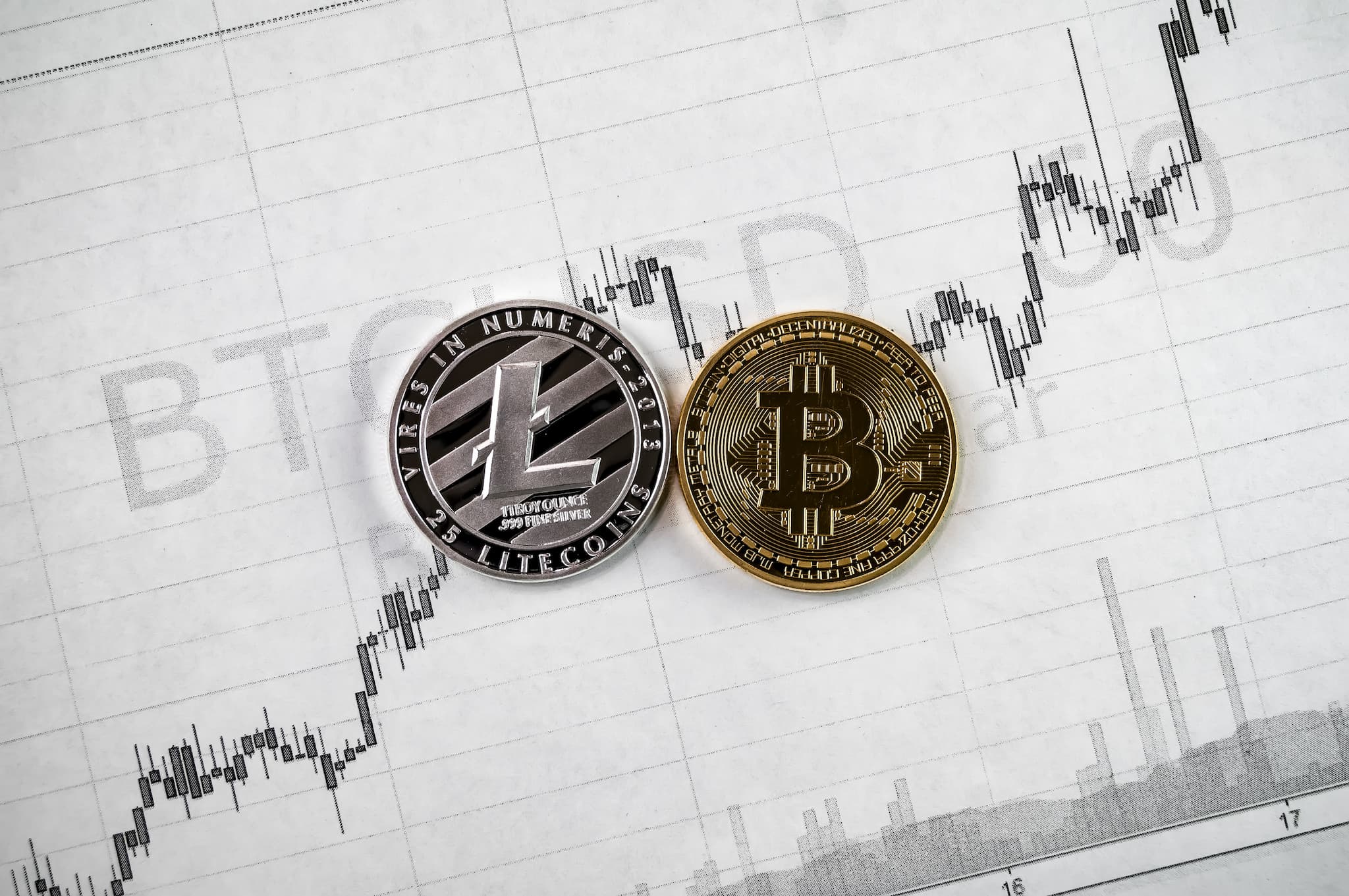 While Bitcoin currently leads the cryptocurrency market in terms of adoption and market cap, some argue that other, newer cryptos are actually a better investment. Once proposed alternative is Litecoin. Sometimes referred to as the "silver Bitcoin," this altcoin could prove superior based on four factors.

First, Litecoin's algorithm is far simpler than Bitcoin's, which makes it easier to run on graphics processing units (GPUs). This results in a lower barrier to entry for Litecoin miners in comparison to Bitcoin.

Third, Litecoin is about to launch a "lightning network" that will improve its already superior ability to adapt to changes. This network will make it easier for Litecoin to scale as it gains more traction.

Fourth, Litecoin's lifetime cap is higher than Bitcoin's (84 million coins as opposed to 24 million). Once this cap is reached, miners will no longer be a part of the process, and this could decrease the security and stability of the blockchain supporting each currency.

While cryptocurrencies in general are increasing in popularity, the individual variants are constantly vying for market dominance. Perhaps Litecoin will come out on top, or perhaps it won't — the primary characteristic shared by all cryptocurrencies right now is volatility, and only time will tell how the crypto market ultimately plays out.

Read This Next
Dubious Donations
Politicians Refuse to Say Whether They'll Give Back Donations From Sam Bankman-Fried
Regulating Crypto
Hillary Clinton Calls Out Crypto Exchanges for Letting Russia Bypass Sanctions
Bye Bye Baby
Lawyer for Crypto Laundering Rapper Says She Won't Flee Because of Her Frozen Embryos
Bitcoin & Clyde
Feds Arrest Crypto CEO for Bitcoin Laundering, But Her Real Crime Was Against Rap Music
HODL Problems
An Entire Country Switched to Bitcoin and Now Its Economy Is Floundering
More on Future Society
Ctrl C Ctrl V
Yesterday on the byte
Inspired by Twitter's Struggles, Facebook Considers Making an App Where You Can Post Text. Wait a Second...
Sleeping Tweeps
Yesterday on the byte
Elon Musk Installs Washing Machine at Twitter HQ So Overworked Employees Can Wash Their Filthy Rags
Phoney Business
Wednesday on the byte
Amazon Says It'll Pay You $2 Per Month to Spy on Your Phone's Internet Traffic
READ MORE STORIES ABOUT / Future Society
Keep up.
Subscribe to our daily newsletter to keep in touch with the subjects shaping our future.
+Social+Newsletter
TopicsAbout UsContact Us
Copyright ©, Camden Media Inc All Rights Reserved. See our User Agreement, Privacy Policy and Data Use Policy. The material on this site may not be reproduced, distributed, transmitted, cached or otherwise used, except with prior written permission of Futurism. Articles may contain affiliate links which enable us to share in the revenue of any purchases made.
Fonts by Typekit and Monotype.