Mark Cuban Asserts That Bitcoin is Not Currency

But is he right? 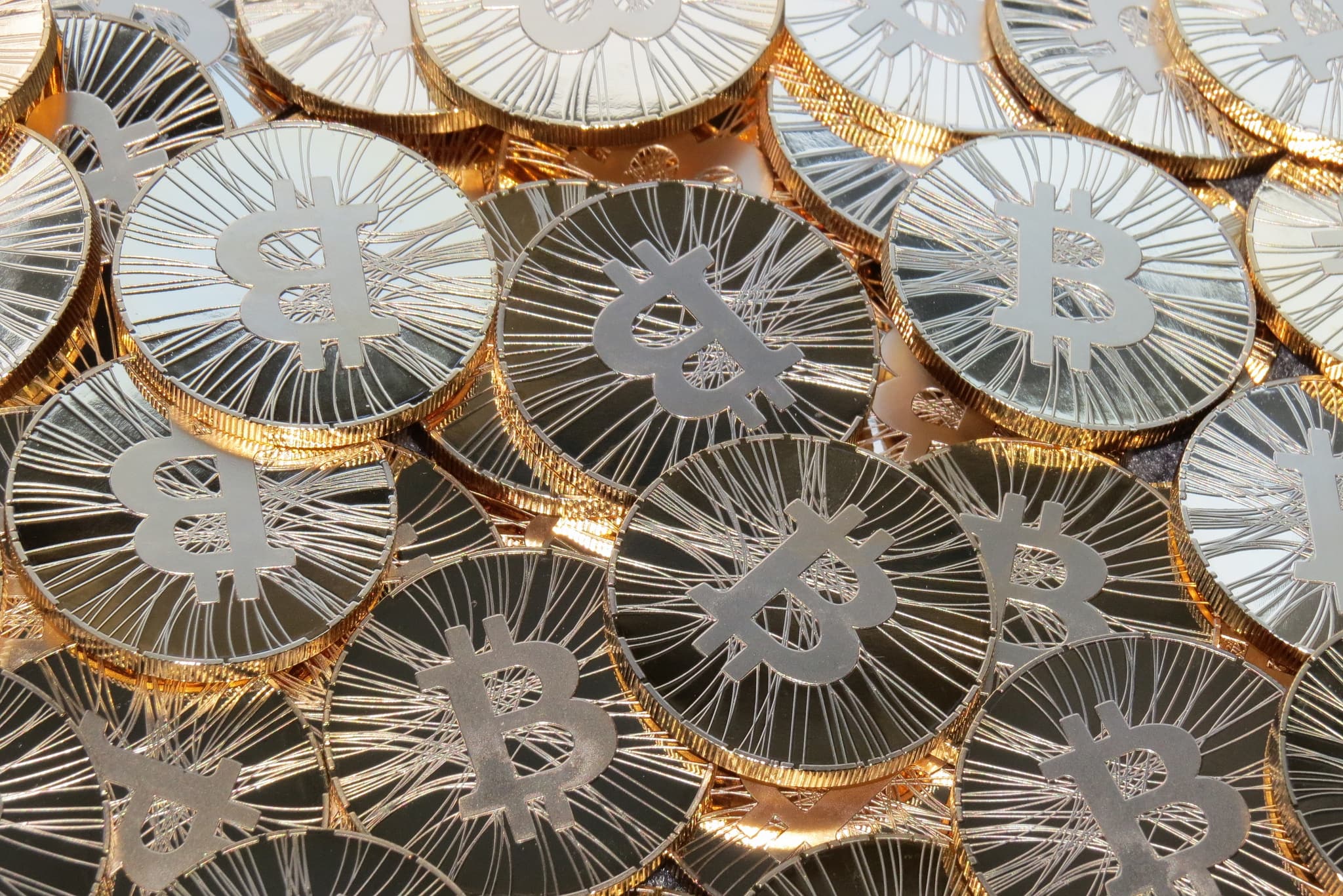 Mark Cuban has recently raised a series of criticisms of bitcoin on Twitter, which has resulted in the cryptocurrency's exchange rate dropping rapidly— illustrating many of the issues with the currency that he discussed in the Tweet themselves.

Mark Cuban rose to wealth by selling his start-up businesses MicroSolutions (a PC company that he sold to CompuServe for $6 Million) and Broadcast.com (which transmitted sports games over the internet, and was subsequently sold to Yahoo for $5.7 Billion) in the 1990s, and rose to prominence by becoming owner of the NBA team the Dallas Mavericks.

Earlier today he took his opinions of Bitcoin toTwitter:

I think it's in a bubble. I just don't know when or how much it corrects. When everyone is bragging about how easy they are making $=bubble https://t.co/hTrV5DeWNd

Anyone anywhere can buy a stock. #crypto is like gold. More religion than asset. Except of course gold makes nice jewelry. #crypto notsomuch https://t.co/xp334BCRa2

Cuban crucially differentiates between blockchain and Bitcoin: the former being a means of transaction that is more secure, transparent, and distributive, and the latter a cryptocurrency.

However, Cuban likens bitcoin to the religious worship of gold as an asset and describes it as a "stock", which is fundamentally different from a currency — currencies measure how much of an asset you have. This is why Cuban progresses to state "I am not questioning value. I'm questioning valuation."

Just because bitcoin's exchange rate has reached thousands of dollars, this doesn't mean that anyone would be willing to give you thousands of dollars for your bitcoin. Currencies are universal measures of value in the country you operate which allows anyone to trade with anyone as part of a universal system of value. This is in contrast to assets which you can buy with that value system but not necessarily trade anywhere as easily.

Currencies, in order to operate in this way, need to be relatively stable — which Cuban showed bitcoin was not due to the almost instant drop after his tweetstorm. To analogise: can you imagine the dollar, pound, or euro drastically dropping in a matter of hours just because of a few tweets?

On the surface, Bitcoin looks monumentally impressive: it has grown every year apart from 2014, has climbed 141 percent in value this year alone, even peaking at $2,900 this past week. However, the precise reason for this success is the reason for its potential failure — it is too turbulent, too successful.

This means that while Bitcoin may seem extremely seductive — it has been billed as, among other things, the ultimate investment and a universal currency — we must be careful when investing in it (particularly because it is difficult to convert back into dollars), putting faith in it, and being overoptimistic about its potential.

Bitcoin is one particularly famous use of a potentially more promising and widely applicable system called blockchain, which has the potential to revolutionize everything from the music industry to sustainable development and even banking accountability.

According to many, it is blockchain, not bitcoin, that has the potential to revolutionize future transactions: "If the internet bought us near instant digital communication, then the blockchain brings us near instant asset transfer, asset movement and security of data movement" said Simon Taylor, the previous head of Barclay's cryptocurrency division.

Read This Next
Regulating Crypto
Hillary Clinton Calls Out Crypto Exchanges for Letting Russia Bypass Sanctions
Sad!
Melania Trump Accused of Secretly Buying Her Own NFT to Avoid Disgrace
Bye Bye Baby
Lawyer for Crypto Laundering Rapper Says She Won't Flee Because of Her Frozen Embryos
Greenwashing
World Wildlife Foundation Cancels NFT Project After Critics Point Out That It Was Actually a Huge Polluter
Bitcoin & Clyde
Feds Arrest Crypto CEO for Bitcoin Laundering, But Her Real Crime Was Against Rap Music
More on Future Society
I Silence Thee
Yesterday on futurism
Leaked Messages Seem to Show Elon Musk Using Twitter to Punish His Enemies
Gas Giant
Friday on the byte
Journalist Eats Lab-Grown Chicken, Gets "Weirdly Gassy"
Musk Rats
Thursday on the byte
Twitter Is Quietly Re-Suspending the Lunatics Elon Musk Let Back On
READ MORE STORIES ABOUT / Future Society
Keep up.
Subscribe to our daily newsletter to keep in touch with the subjects shaping our future.
+Social+Newsletter
TopicsAbout UsContact Us
Copyright ©, Camden Media Inc All Rights Reserved. See our User Agreement, Privacy Policy and Data Use Policy. The material on this site may not be reproduced, distributed, transmitted, cached or otherwise used, except with prior written permission of Futurism. Articles may contain affiliate links which enable us to share in the revenue of any purchases made.
Fonts by Typekit and Monotype.