Goldman Sachs Is Considering Ways to Facilitate the Trading of Cryptocurrencies

They may become the first major Wall Street firm to trade digital currencies. 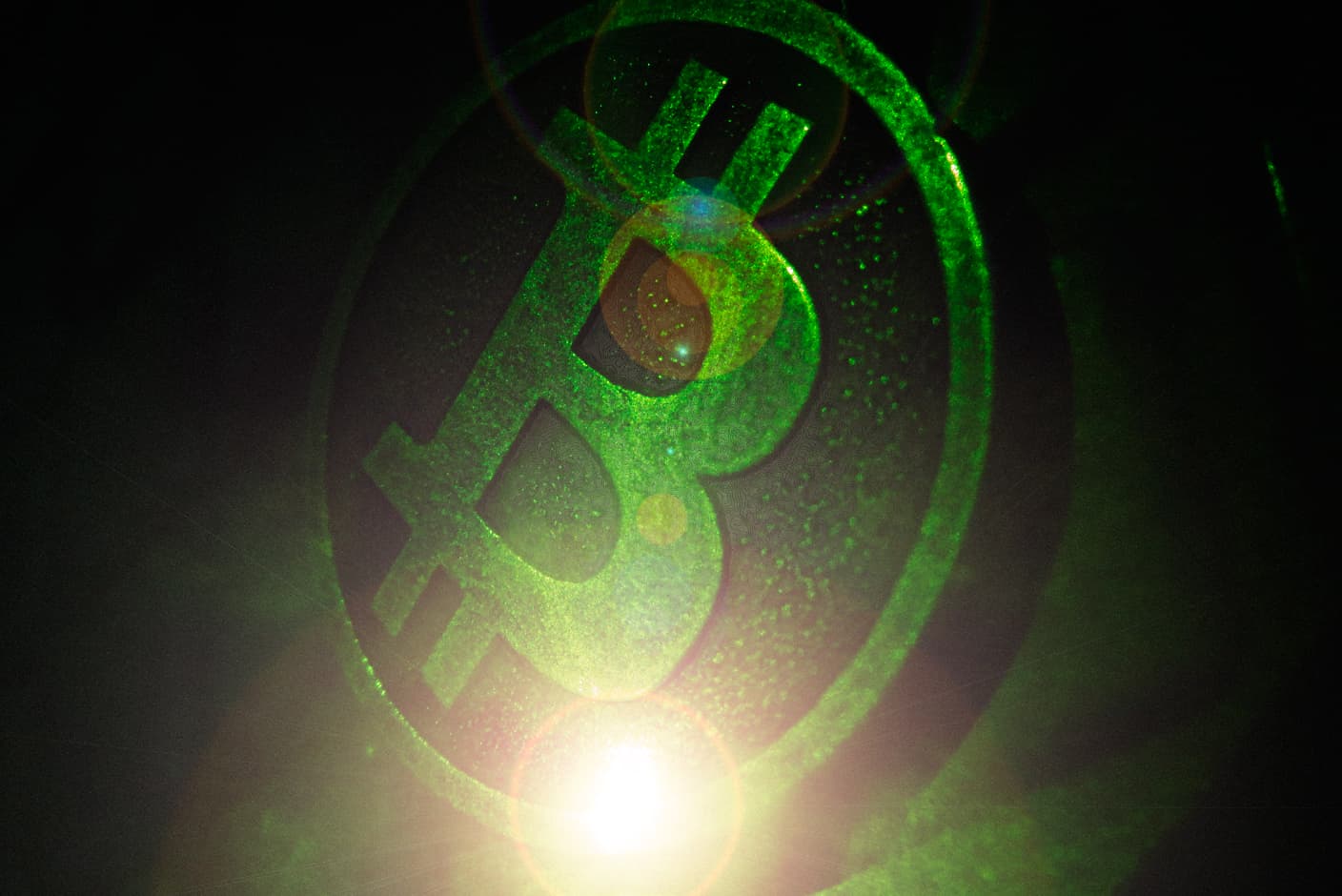 Goldman Sachs is considering ways to incorporate bitcoin and other digital currencies into their trading operations, according to people familiar with the banking company's plans.

Those sources tell The Wall Street Journal that the development is still in its earliest stages and was inspired by client curiosity. “In response to client interest in digital currencies, we are exploring how best to serve them in this space,” a Goldman Sachs spokeswoman told the WSJ.

According to the WSJ, Goldman Sachs intends to serve their own investors who have bet on bitcoin to be the next big thing. If done properly, their operation could lead to the creation of new markets that operate in much the same way as the markets used to buy shares in a company. Being the first to create such an operation would also put Goldman Sachs in a prime position to further expand the market.

"The smartest Wall Street firms have an opportunity to lead the market in offering financial services to the burgeoning cryptocurrency industry," Matthew Goetz, CEO of cryptocurrency investment firm BlockTower Capital and former Goldman Sachs vice president, told CNBC. "I think it behooves the smart and more forward-thinking firms to be involved in cryptocurrency, given the number of new services and business lines that will stem from it as this important new industry continues to build and institutionalize."

Goldman Sachs isn't the first financial institution to explore blockchain technology, nor is this the first time they've expressed interest in it — they even have a page of their website dedicated to explaining the tech. However, they are the first blue-chip Wall Street firm to consider facilitating the trading of cryptocurrencies.

While Goldman Sachs explores ways to move forward with blockchain technology, other financial institutions are being vocal about their disinterest in it. JP Morgan's CEO has even called bitcoin "a fraud," and this hesitation to dive into the world of cryptocurrencies is understandable. They started out as a mysterious alternative to government-backed money and were often linked to shadier dealings. Even though cryptocurrencies such as bitcoin and ether have seen record price increases over the past year, the market still volatile.

While the WSJ's sources were sure to note that Goldman Sachs may not move forward with crypto trading, the fact that they're even considering it is promising. The more institutions and governments we have exploring how cryptocurrencies can best be incorporated into society, the sooner we'll be able to take advantage of all the benefits of blockchain.

Read This Next
Dubious Donations
Politicians Refuse to Say Whether They'll Give Back Donations From Sam Bankman-Fried
Regulating Crypto
Hillary Clinton Calls Out Crypto Exchanges for Letting Russia Bypass Sanctions
Bye Bye Baby
Lawyer for Crypto Laundering Rapper Says She Won't Flee Because of Her Frozen Embryos
Bitcoin & Clyde
Feds Arrest Crypto CEO for Bitcoin Laundering, But Her Real Crime Was Against Rap Music
HODL Problems
An Entire Country Switched to Bitcoin and Now Its Economy Is Floundering
More on Future Society
Plug And Play
Yesterday on the byte
The World Cup Is So High Tech That They Have to Charge the Balls
Scammers Scam On
Yesterday on futurism
The Fyre Fest Guy Is Off House Arrest and of Course His New Scheme Involves the Metaverse and Crypto
Woof Woof
Tuesday on the byte
Startup Unveils Videogame for Dogs
READ MORE STORIES ABOUT / Future Society
Keep up.
Subscribe to our daily newsletter to keep in touch with the subjects shaping our future.
+Social+Newsletter
TopicsAbout UsContact Us
Copyright ©, Camden Media Inc All Rights Reserved. See our User Agreement, Privacy Policy and Data Use Policy. The material on this site may not be reproduced, distributed, transmitted, cached or otherwise used, except with prior written permission of Futurism. Articles may contain affiliate links which enable us to share in the revenue of any purchases made.
Fonts by Typekit and Monotype.