JPMorgan CEO Says That Bitcoin Is a "Fraud"

"It's just not a real thing. Eventually, it will be closed." 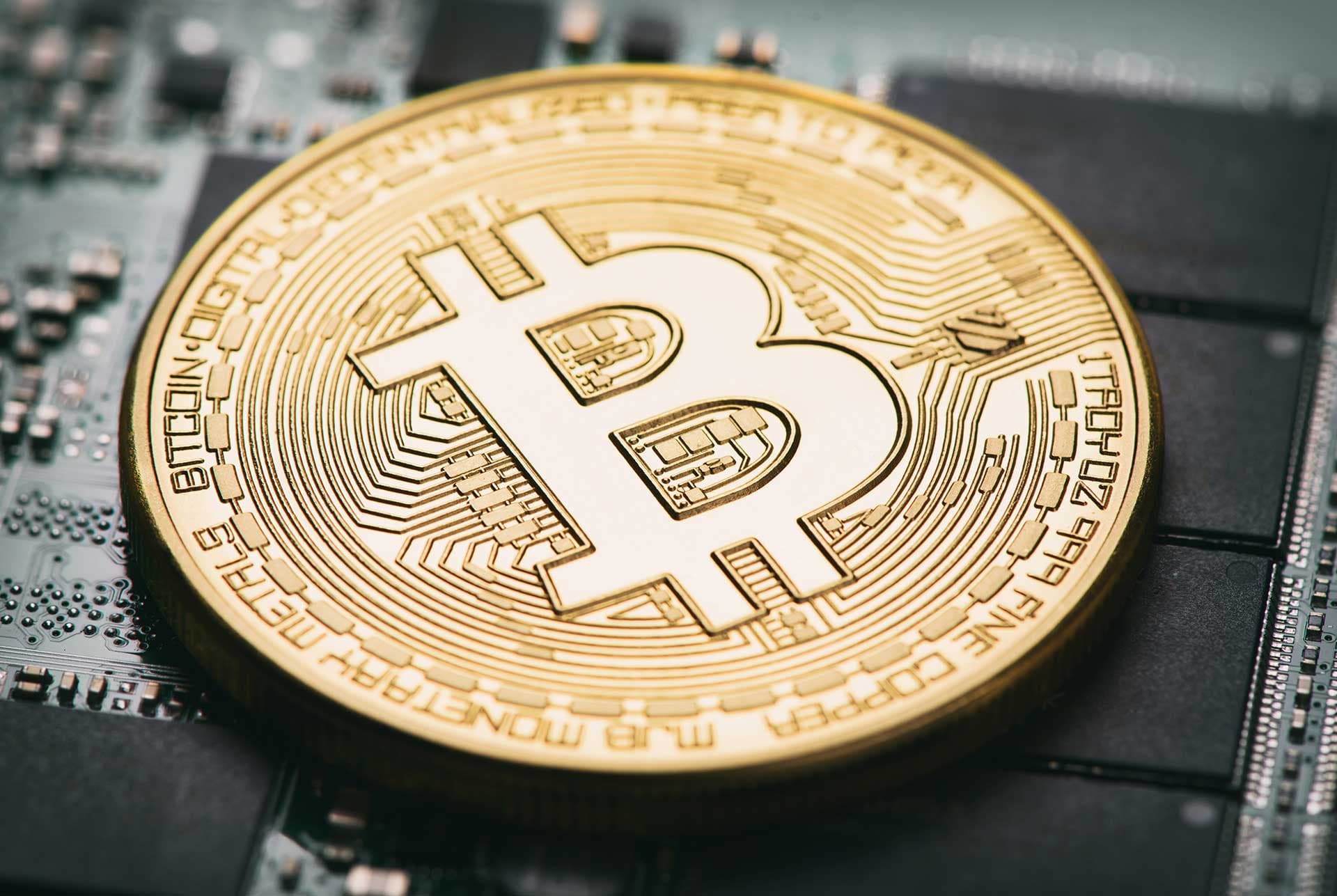 Bitcoin is a "fraud," according James Dimon, the chief executive officer of JPMorgan Chase — the largest of the "big four" American banks.

Dimon made this assertion during the Delivering Alpha conference in New York City on Tuesday, and he went on to state that the cryptocurrency is "just not a real thing" and that "eventually it will be closed."

In an appearance at another event earlier in the day, Dimon compared bitcoin to "tulip mania." This phrase is something of a shorthand for an economic bubble, a situation where an asset's price is far higher than its intrinsic value. It originates from a period of time during the Dutch golden age in the 1600s when tulip bulbs prices briefly swelled incredibly high before crashing dramatically.

Dimon said that bitcoin investors are taking a big risk because the cryptocurrency doesn't have legal support. He went on to state that he would immediately fire any JPMorgan trader who was trading bitcoin, explaining, "It's against our rules, and they are stupid."

Banks like JPMorgan have a vested interest in keeping bitcoin at bay. If "the flippening" comes to pass — a point at which cryptocurrency overtakes traditional money in terms of usage — banks are going to have to scramble to find their place in the new economic landscape.

Some major financial institutions are already developing their own cryptocurrencies to ensure that they're not left behind if the economy does undergo this major transition, and even JP Morgan is looking into ways to incorporate blockchain — the technology behind bitcoin and other cryptocurrencies — into their operations.

Furthermore, cryptocurrencies and tulips aren't particularly comparable as the former offers tangible utility. More than a billion people worldwide don't have a way to identify themselves, and they can't open bank accounts and participate in the traditional economy as a result. A cryptocurrency like bitcoin has no such barrier to entry.

While Dimon is clearly skeptical of cryptocurrencies, they are inarguably on the rise right now, and many other experts are predicting further growth. Still, no one knows for sure whether they will be the future of finance.

Because cryptocurrencies aren't backed by governments, they do carry additional risks, and bitcoin prices could drop just as quickly as they have risen. Alternatively, widespread adoption of crypto could prompt government involvement — signs that this might be about to happen in the U.S. and elsewhere have already emerged. For now, all we can do is wait to see where this upward trend in crypto leads.

Read This Next
Dubious Donations
Politicians Refuse to Say Whether They'll Give Back Donations From Sam Bankman-Fried
Market Madness
Bill Gates Says He's Quite Concerned About the Global Economy
Regulating Crypto
Hillary Clinton Calls Out Crypto Exchanges for Letting Russia Bypass Sanctions
Bye Bye Baby
Lawyer for Crypto Laundering Rapper Says She Won't Flee Because of Her Frozen Embryos
Bitcoin & Clyde
Feds Arrest Crypto CEO for Bitcoin Laundering, But Her Real Crime Was Against Rap Music
More on Future Society
I Silence Thee
2:15 PM on futurism
Leaked Messages Seem to Show Elon Musk Using Twitter to Punish His Enemies
Gas Giant
Yesterday on the byte
Journalist Eats Lab-Grown Chicken, Gets "Weirdly Gassy"
Musk Rats
Thursday on the byte
Twitter Is Quietly Re-Suspending the Lunatics Elon Musk Let Back On
READ MORE STORIES ABOUT / Future Society
Keep up.
Subscribe to our daily newsletter to keep in touch with the subjects shaping our future.
+Social+Newsletter
TopicsAbout UsContact Us
Copyright ©, Camden Media Inc All Rights Reserved. See our User Agreement, Privacy Policy and Data Use Policy. The material on this site may not be reproduced, distributed, transmitted, cached or otherwise used, except with prior written permission of Futurism. Articles may contain affiliate links which enable us to share in the revenue of any purchases made.
Fonts by Typekit and Monotype.