Expert Predicts Bitcoin Will be Worth up to $20,000 in the Next Three Years

The entire cryptocurrency market could be valued at $2 trillion in just 10 years. 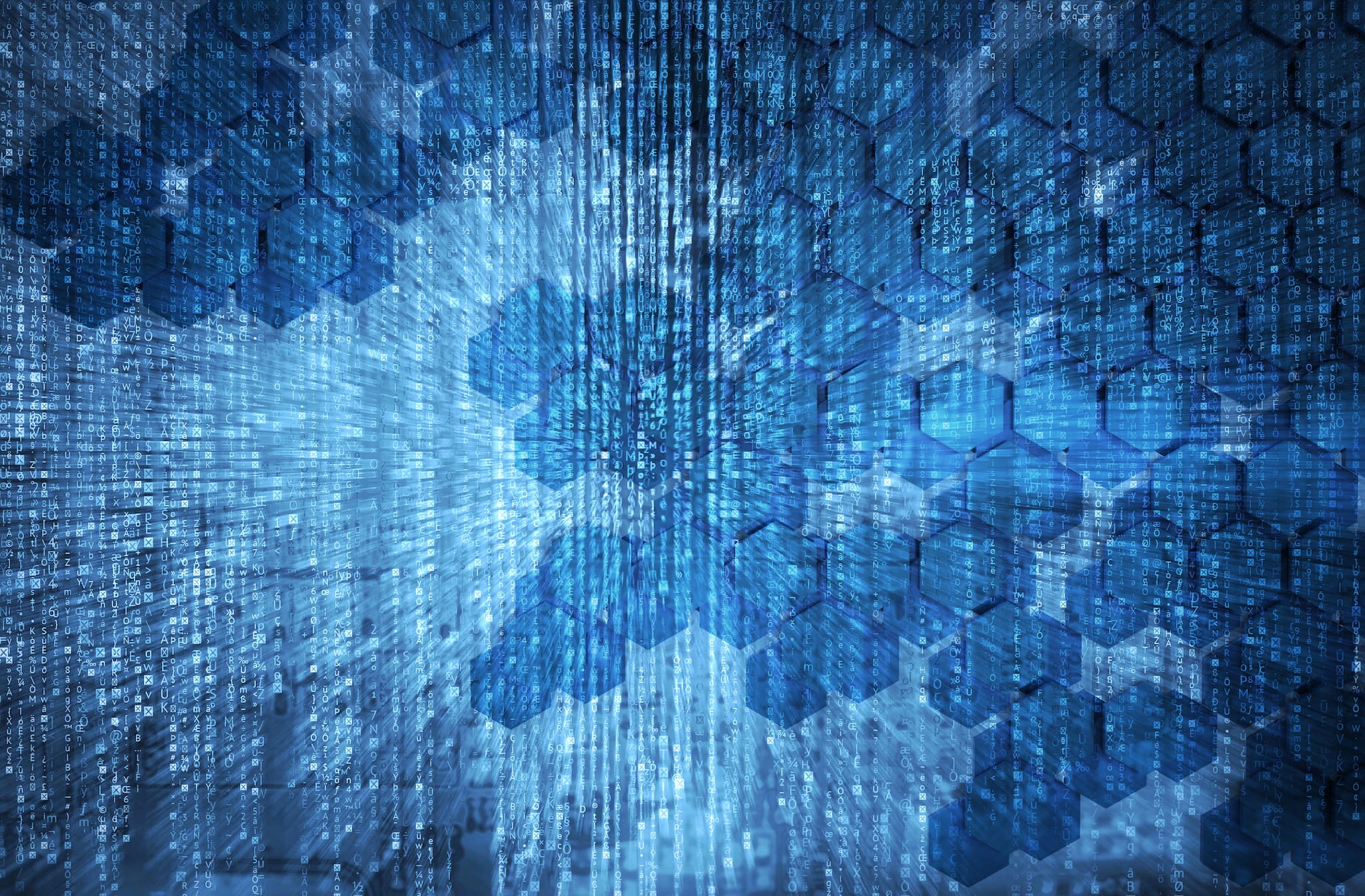 Bitcoin is on an ever-upward trend lately. Today, the world's first and most popular cryptocurrency is flirting with $4,500 in valuation. Bitcoin is now more than three times more valuable than gold., and, according to one expert, Ronnie Moas of Standpoint Research, we are still only at the tip of the iceberg.

Moas spoke with CoinDesk about his forecast for the cryptomarket. He predicts that all cryptocurrencies will be worth $2 trillion in the next 10 years, a significant bump from their current standing at $150 billion. Moas sees a direct parallel between the crypto market and the "dot-com boom" of the 1990s.

"I am not any more concerned with bitcoin being at a record high than Amazon or Google investors were concerned when those share prices jumped hundreds of percent and hit $100 and $200 many years ago. Today, both of those stocks are above $900. The question is not where we are at — it is where are we going? I do not think we are in a bubble."

As for bitcoin specifically, Moas is predicting prices to continue to soar with value reaching $15,000 to $20,000 in the next three years.

Others, like Peter Schiff, an investor who predicted the 2008 mortgage crisis, see bitcoin and other cryptocurrencies as existing in a bubble and as a Ponzi scheme built on "just plain greed." Still, there is no way to know which way this market will go as no one has yet invented a way to see into the future.

Read This Next
Dubious Donations
Politicians Refuse to Say Whether They'll Give Back Donations From Sam Bankman-Fried
Regulating Crypto
Hillary Clinton Calls Out Crypto Exchanges for Letting Russia Bypass Sanctions
Bye Bye Baby
Lawyer for Crypto Laundering Rapper Says She Won't Flee Because of Her Frozen Embryos
Bitcoin & Clyde
Feds Arrest Crypto CEO for Bitcoin Laundering, But Her Real Crime Was Against Rap Music
HODL Problems
An Entire Country Switched to Bitcoin and Now Its Economy Is Floundering
More on Future Society
I Silence Thee
Yesterday on futurism
Leaked Messages Seem to Show Elon Musk Using Twitter to Punish His Enemies
Gas Giant
Friday on the byte
Journalist Eats Lab-Grown Chicken, Gets "Weirdly Gassy"
Musk Rats
Thursday on the byte
Twitter Is Quietly Re-Suspending the Lunatics Elon Musk Let Back On
READ MORE STORIES ABOUT / Future Society
Keep up.
Subscribe to our daily newsletter to keep in touch with the subjects shaping our future.
+Social+Newsletter
TopicsAbout UsContact Us
Copyright ©, Camden Media Inc All Rights Reserved. See our User Agreement, Privacy Policy and Data Use Policy. The material on this site may not be reproduced, distributed, transmitted, cached or otherwise used, except with prior written permission of Futurism. Articles may contain affiliate links which enable us to share in the revenue of any purchases made.
Fonts by Typekit and Monotype.