Bitcoin Breaks $100 Billion in Value, Soars Over $6000 for the First Time in History

The cryptocurrency is, quite literally, proving its worth. 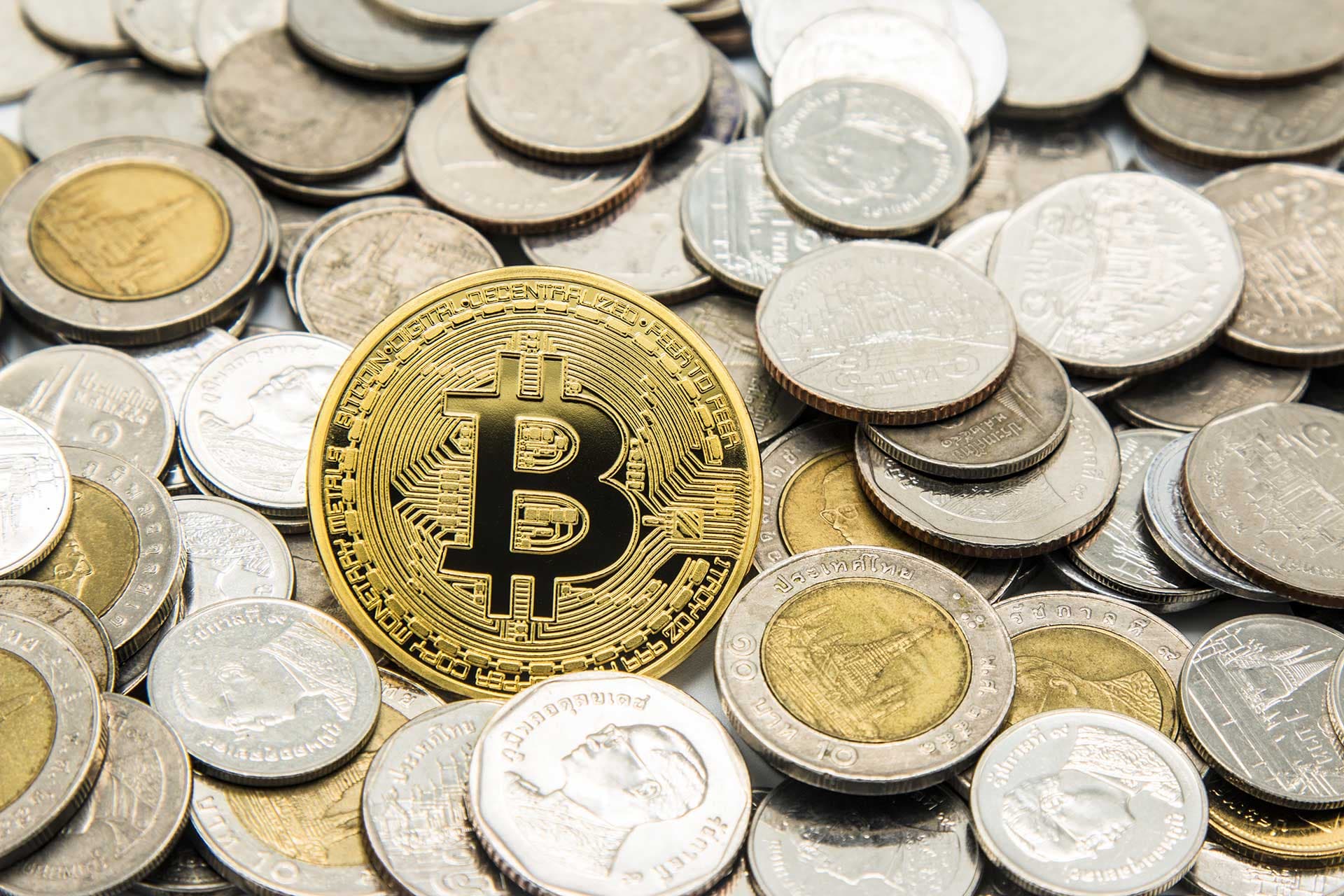 Bitfinex, which has the highest volume BTC/USD exchange, broke the $6,000 barrier initially. Now, the same can be said for all of the other major exchanges. It has only been a little over a week since the price of bitcoin soared passed $5,300, and then it quickly surpassed $5,800. Now, it has surpassed another barrier.

Ultimately, this surged caused its market capitalization to exceed $100 billion for the first time.

The digital currency is expected to continue rising in price, with cryptocurrency mogul Mike Novogratz predicting that it could hit $10,000 sometime next year and other industry experts saying it will top $25,000 within the next 5 years.

Considering how quickly Bitcoin has risen recently, such predictions may not be impossible...or even unlikely.

That said, Bitcoin isn’t infallible and could eventually collapse. Earlier this month, Harvard professor of economics Kenneth Rogoff claimed that it is only a matter of time before the currency takes a turn for the worse:

This year alone, Bitcoin has been impacted by bans and restrictions that were set in countries like China, Russia, and South Korea. It seems, however, that these developments were only minor stumbling blocks for the currency, as Bitcoin has risen by more than 500 percent in value this year alone, and Vladimir Putin subsequently stated that Russia would issue its own cryptocurrency.

Read This Next
La La La
SBF's Dad Kept Sticking His Fingers in Ears During Court Hearing
Dubious Donations
Politicians Refuse to Say Whether They'll Give Back Donations From Sam Bankman-Fried
Sword Art Online
Guy Who Invented the Word "Metaverse" Building His Own Metaverse
Rube Goldbergian
The Dune NFT Project Is Back With an Inscrutable New Scheme
Regulating Crypto
Hillary Clinton Calls Out Crypto Exchanges for Letting Russia Bypass Sanctions
More on Future Society
Musk Rats
Yesterday on the byte
Twitter Is Quietly Re-Suspending the Lunatics Elon Musk Let Back On
Going Wireless
Wednesday on futurism
Hackers Took Over a Subdomain of Wired.com for Several Months and Replaced It With Sleazy Online Casino Content
Spreadsheet Guy
Tuesday on the byte
Sam Bankman-Fried Posts Excel Docs That He Says Shows Nothing Was His Fault
READ MORE STORIES ABOUT / Future Society
Keep up.
Subscribe to our daily newsletter to keep in touch with the subjects shaping our future.
+Social+Newsletter
TopicsAbout UsContact Us
Copyright ©, Camden Media Inc All Rights Reserved. See our User Agreement, Privacy Policy and Data Use Policy. The material on this site may not be reproduced, distributed, transmitted, cached or otherwise used, except with prior written permission of Futurism. Articles may contain affiliate links which enable us to share in the revenue of any purchases made.
Fonts by Typekit and Monotype.