Goldman Sachs: Bitcoin Will Consolidate at $8,000 Before Rising Even More

Experts don't expect the rising value of Bitcoin to end its upward trend just yet. 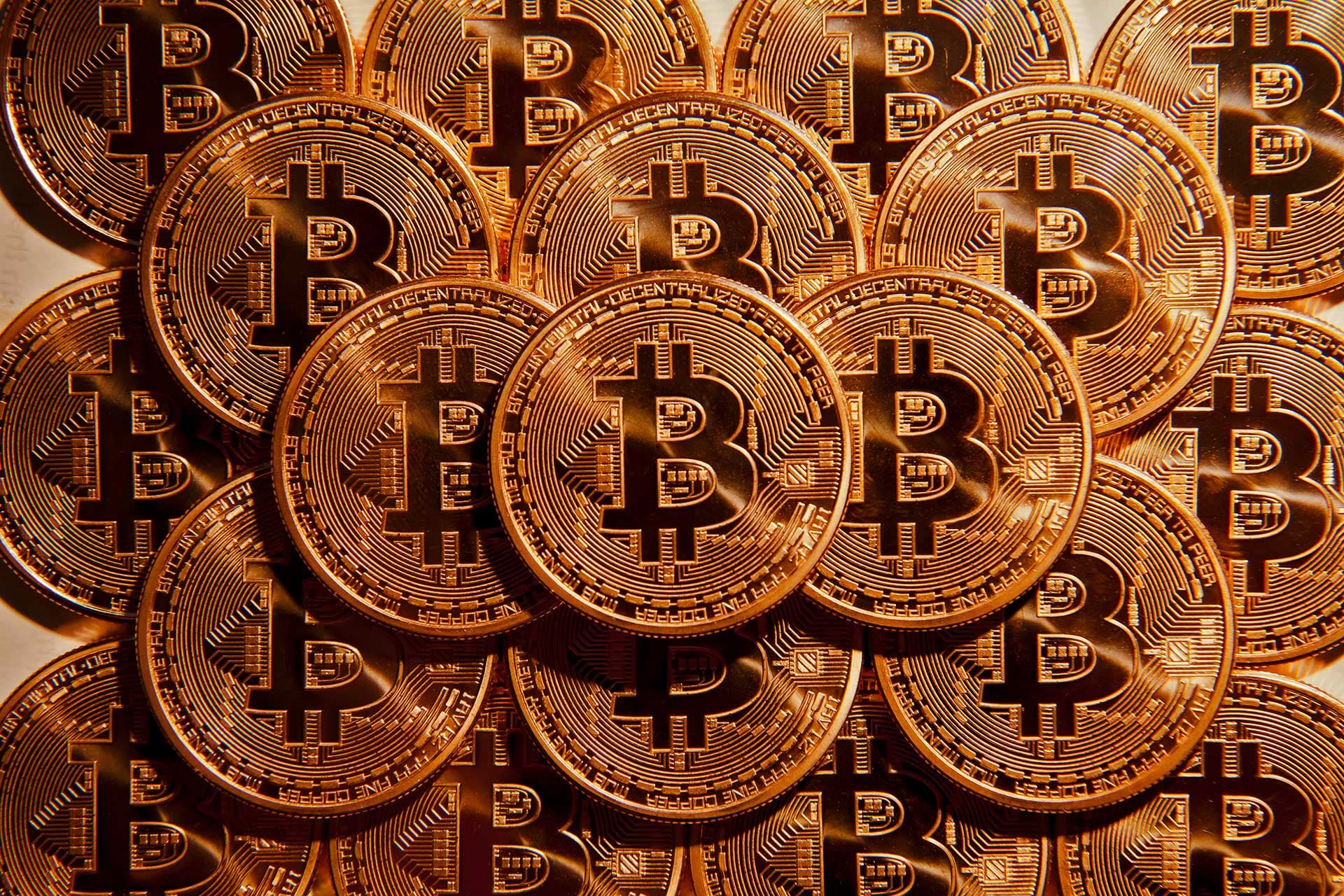 Earlier this month, Bitcoin continued its upward trend by reaching a new record high, breaking the $7,000 barrier. Unprecedented it may be; but now Goldman Sachs has issued a prediction that the cryptocurrency will consolidate somewhere around a value of $8,000.

Sheba Jafari, the vice president of the Goldman Sachs FICC market strategies team, made the forecast over the weekend. "The market has shown evidence of an impulsive rally since breaking above 6,044," she wrote, according to a report from Coin Telegraph. "Next in focus $7,941. Might consolidate there before continuing higher."

However, we should note that Jafari made very different predictions for the future of Bitcoin only a few months ago. In August she suggested that the currency could hit a high of $4,800 – but that it would subsequently dip down to somewhere in the region of $2,200.

Jafari no longer believes that a major downturn is on the cards for Bitcoin. After a brief period consolidating around $8,000, she projects that it will increase in value even further – and given the increases we've seen over the course of this year, it's perhaps unsurprising that he's reticent to set an upper bound.

There are still dissenting opinions in the room regarding Bitcoin. In September, JPMorgan Chase CEO James Dimon stated his opinion that the cryptocurrency is a "fraud," and called any trader working for his company that was trading in the coin "stupid" – even though the group is itself investigating blockchain technology.

One short month ago, as Bitcoin was enjoying a period of enormous growth, Harvard's Kenneth Rogoff stated that its price couldn't continue to increase indefinitely. He cited the potential for governmental restrictions impeding its utility as the biggest threat to cryptocurrencies' continued good health.

That said, there are many holding to optimism. One respected Bitcoin trader theorized that it could hit a value of $15,000 before the end of the year, which now seems admittedly ambitious. Other experts have made more reserved predictions that it might reach $20,000 over the next three years.

There are more aspects of Bitcoin beyond investment opportunities seeing great praise. Apple co-founder Steve Wozniak recently said that Bitcoin is better than gold, because its capacity to resist arbitrary supply changes translates into reliable stability.

Obviously, there are still numerous unanswered questions about the future of Bitcoin. However, Jafari's comments from this weekend suggest that even those who've harbored doubts about the cryptocurrency's longevity are beginning to change their tune.

Read This Next
Dubious Donations
Politicians Refuse to Say Whether They'll Give Back Donations From Sam Bankman-Fried
Regulating Crypto
Hillary Clinton Calls Out Crypto Exchanges for Letting Russia Bypass Sanctions
Bye Bye Baby
Lawyer for Crypto Laundering Rapper Says She Won't Flee Because of Her Frozen Embryos
Bitcoin & Clyde
Feds Arrest Crypto CEO for Bitcoin Laundering, But Her Real Crime Was Against Rap Music
HODL Problems
An Entire Country Switched to Bitcoin and Now Its Economy Is Floundering
More on Future Society
Bird Crap
Feb 4 on the byte
It Looks Like Elon Musk Is Actually Building a Twitter Payment Platform
Balloon News
Feb 3 on futurism
China Says "Spy Balloon" Soaring Over America Is Completely Innocent
Down in Flames
Feb 1 on the byte
Elon Musk Apparently Thinks Twitter Is a "Flaming Dumpster Rolling Down the Street"
READ MORE STORIES ABOUT / Future Society
Keep up.
Subscribe to our daily newsletter to keep in touch with the subjects shaping our future.
+Social+Newsletter
TopicsAbout UsContact Us
Copyright ©, Camden Media Inc All Rights Reserved. See our User Agreement, Privacy Policy and Data Use Policy. The material on this site may not be reproduced, distributed, transmitted, cached or otherwise used, except with prior written permission of Futurism. Articles may contain affiliate links which enable us to share in the revenue of any purchases made.
Fonts by Typekit and Monotype.