Wozniak: Gold is "kinda phony" while Bitcoin is more "genuine and real." 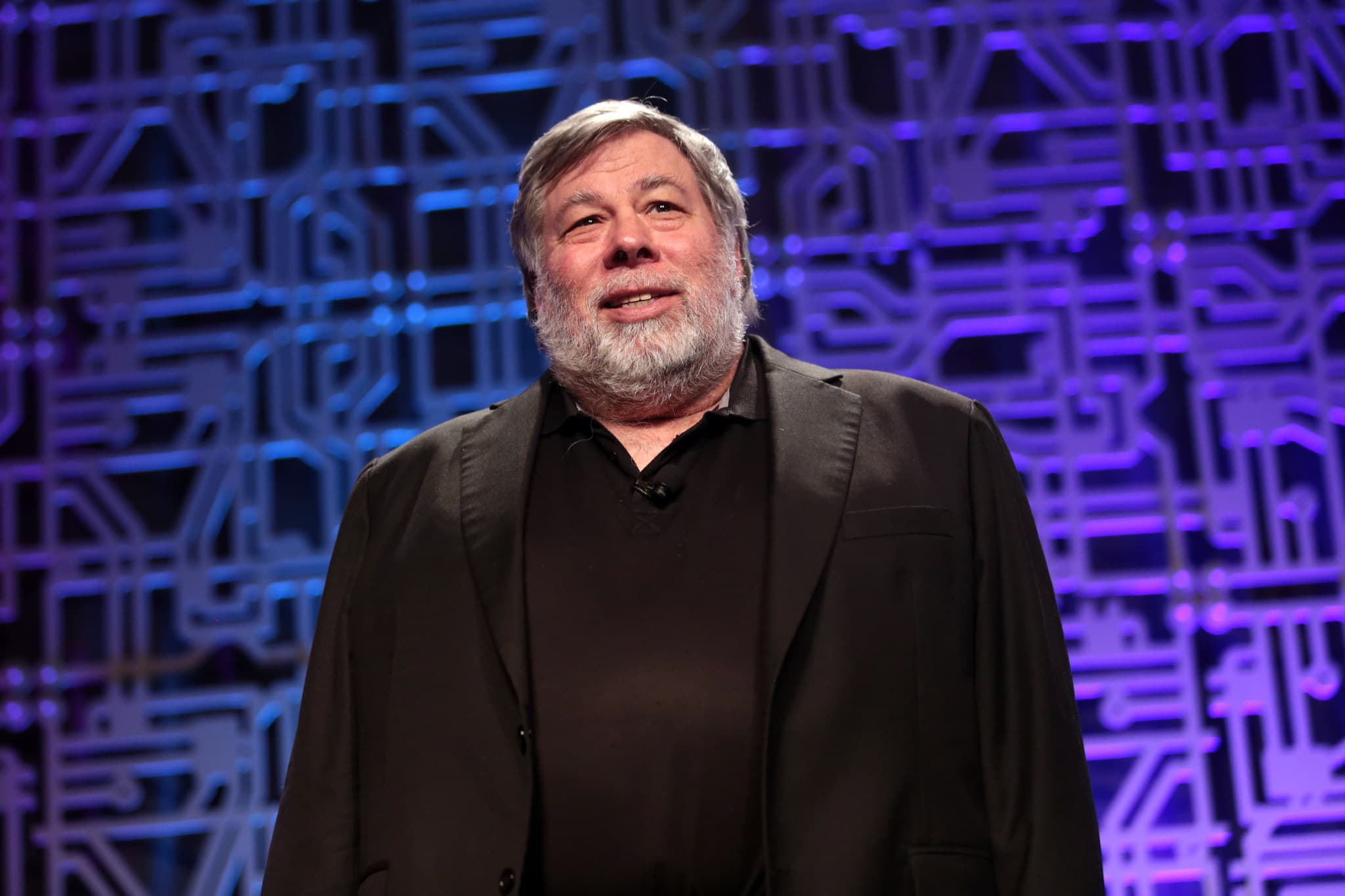 In an interview by CNBC's Deirdre Bosa at the Money 20/20 event in Las Vegas last weekend, Apple co-founder Steve Wozniak said that he thinks Bitcoin is a better standard of value than both gold and the U.S. dollar. The difference, he explained, was in how Bitcoin comes in a finite supply, as only 21 million can ever be mined, supposedly. Unlike U.S. dollar, or any fiat currency for that matter, Bitcoin cannot be reprinted to the whims of influential bankers. On the other hand, no one knows just how much gold there is in the world, and it can be mined any time. Gold, Wozniak said, is "kinda phony" in this sense, and Bitcoin is more "genuine and real."

This comes on the heels of several consecutive months of skyrocketing Bitcoin prices, soaring higher than $6,000 for the first time a few days ago. Currently prices have stabilized around the $5,500, give or take, but we can expect Bitcoin to continue demonstrating its true potential. This is why experts like Wozniak predict that this cryptocurrency could eventually replace gold as the standard of financial value — an idea that he finds quite appealing.

“There is a certain finite amount of bitcoin that can ever exist. Gold gets mined and mined and mined. Maybe there’s a finite amount of gold in the world, but cryptocurrency is even more mathematical and regulated and nobody can change mathematics," Wozniak explained. In short, with Bitcoin as a standard, it's difficult to tamper with global prices.

But is the number-one cryptocurrency truly more stable? Yes and no. Critics would say it's very prone to fluctuations in value, rendering it rather volatile. However, such volatility can be expected ,and it isn't unique to the cryptocurrency, as FundStrat Global Advisor co-founder Tom Lee previously told Business Insider. “[W]hen people talk about bitcoin’s volatility today, they’re forgetting that when we went off the dollar — the gold standard on the dollar, gold’s volatility for 4 years was about the same as bitcoin’s volatility today.”

The point is, Wozniak commented, Bitcoin is easily more regulated than gold. He went on to compare Bitcoin's stability to owning a house. “Your house has value. And if it is a house today, 40 years from now, it still is a house in value even if the price goes up and the government draws more taxes out of it," said the former Apple top engineer, whose interest with cryptocurrency began just for fun.

Governments and regulators continue to "experiment" with the growing cryptocurrency market, in light of all the perceived volatility. Some have taken harsher measures by banning the cryptocurrency altogether. Still, Bitcoin persists, and experts predict its value would increase dramatically in the next few months.

Read This Next
Regulating Crypto
Hillary Clinton Calls Out Crypto Exchanges for Letting Russia Bypass Sanctions
Sad!
Melania Trump Accused of Secretly Buying Her Own NFT to Avoid Disgrace
Bye Bye Baby
Lawyer for Crypto Laundering Rapper Says She Won't Flee Because of Her Frozen Embryos
Greenwashing
World Wildlife Foundation Cancels NFT Project After Critics Point Out That It Was Actually a Huge Polluter
Bitcoin & Clyde
Feds Arrest Crypto CEO for Bitcoin Laundering, But Her Real Crime Was Against Rap Music
More on Future Society
Balloon News
2:56 PM on futurism
China Says "Spy Balloon" Soaring Over America Is Completely Innocent
Down in Flames
Wednesday on the byte
Elon Musk Apparently Thinks Twitter Is a "Flaming Dumpster Rolling Down the Street"
All Tomorrow's Pa...
Wednesday on the byte
Party Startup Says It Has Zero Plans to Make Any Money With Investors' Funds
READ MORE STORIES ABOUT / Future Society
Keep up.
Subscribe to our daily newsletter to keep in touch with the subjects shaping our future.
+Social+Newsletter
TopicsAbout UsContact Us
Copyright ©, Camden Media Inc All Rights Reserved. See our User Agreement, Privacy Policy and Data Use Policy. The material on this site may not be reproduced, distributed, transmitted, cached or otherwise used, except with prior written permission of Futurism. Articles may contain affiliate links which enable us to share in the revenue of any purchases made.
Fonts by Typekit and Monotype.