According to Chinese Official, China's Ban on Initial Coin Offerings is Only Temporary

The government just needs time to hash out the appropriate regulations. 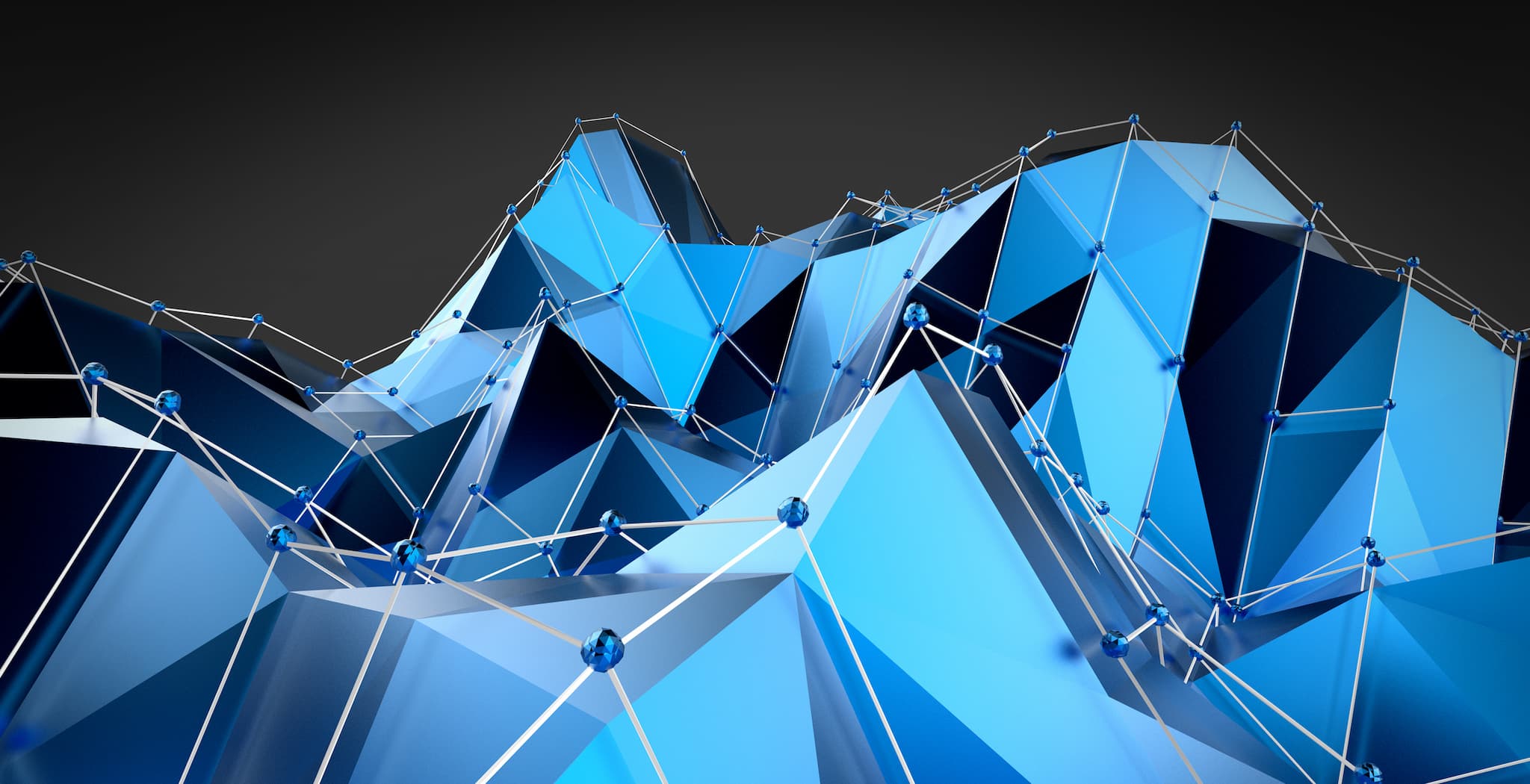 China may account for the lion's share of bitcoin mining, but that doesn't mean the nation is blindly in support of all things cryptocurrency-related. Last week, Chinese regulators announced a ban on initial coin offerings (ICOs), the method through which many blockchain-based startups raise funds, citing the potential for ICOs to be used for money laundering or the financing of terrorist organizations.

However, new details have emerged that reveal this ban may not be permanent.

The source of these details is Hu Bing, a researcher at the Chinese government-supported Institute of Finance and Banking. During an interview with Chinese television network CCTV-13, Bing explained that last week's "ban" isn't actually a ban at all — ICOs have simply been "paused" while the government hashes out the appropriate regulations.

While they consider various policies for ICOs and those investing in them, the government will also consider the potential for an ICO licensing program. This would involve startups securing a license through the Chinese government prior to their ICO, which, in theory, would ensure only legitimate companies are able to use the method to raise funds.

Knowing that the Chinese government intends for their "ban" on ICOs to be temporary should assuage the fears of those who were concerned it was a sign of trouble ahead for blockchain technology. In fact, this temporary pause is essentially a good omen — one of the world's most powerful economies is putting in a significant amount of effort to ensure that a solid foundation for the technology is in place. That effort wouldn't be necessary if they thought it was going to be a passing fad.

All new technologies go through growing pains. Some of those pains may be caused by the tech itself — even Google needed five years to figure out how to make augmented reality (AR) functional in their Glass device. Some may be a matter of figuring out how to best integrate a new technology into current society through laws and regulations — those are the kinds of challenges creators of autonomous driving systems, artificial intelligences, and gene editing are currently facing.

Blockchain is no different. The technology has already shown remarkable potential to change our world for the better, and as more people recognize this potential, more will want to invest in it. By putting policies in place that protect those investors from fraud, nations can ensure that blockchain lives up to its potential for good while minimizing the collateral damage caused by those looking to take advantage of enthusiastic supporters.

Read This Next
Heating Up
Employees at TikTok Apparently Have a Secret Button That Can Make Anything Go Viral
Bot Rush
An Overwhelming Number of Porn Bot Accounts "Drowned Out" Chinese Protest Content on Twitter
Dubious Donations
Politicians Refuse to Say Whether They'll Give Back Donations From Sam Bankman-Fried
Please Don't
TikTok Caught Planning to Spy on the Locations of Specific American Citizens
Power Struggle
Former Google CEO Issues Dire Warning About China
More on Future Society
Gas Giant
Yesterday on the byte
Journalist Eats Lab-Grown Chicken, Gets "Weirdly Gassy"
Musk Rats
Thursday on the byte
Twitter Is Quietly Re-Suspending the Lunatics Elon Musk Let Back On
Going Wireless
Wednesday on futurism
Hackers Took Over a Subdomain of Wired.com for Several Months and Replaced It With Sleazy Online Casino Content
READ MORE STORIES ABOUT / Future Society
Keep up.
Subscribe to our daily newsletter to keep in touch with the subjects shaping our future.
+Social+Newsletter
TopicsAbout UsContact Us
Copyright ©, Camden Media Inc All Rights Reserved. See our User Agreement, Privacy Policy and Data Use Policy. The material on this site may not be reproduced, distributed, transmitted, cached or otherwise used, except with prior written permission of Futurism. Articles may contain affiliate links which enable us to share in the revenue of any purchases made.
Fonts by Typekit and Monotype.