And they could shape the future of crypto, as well. 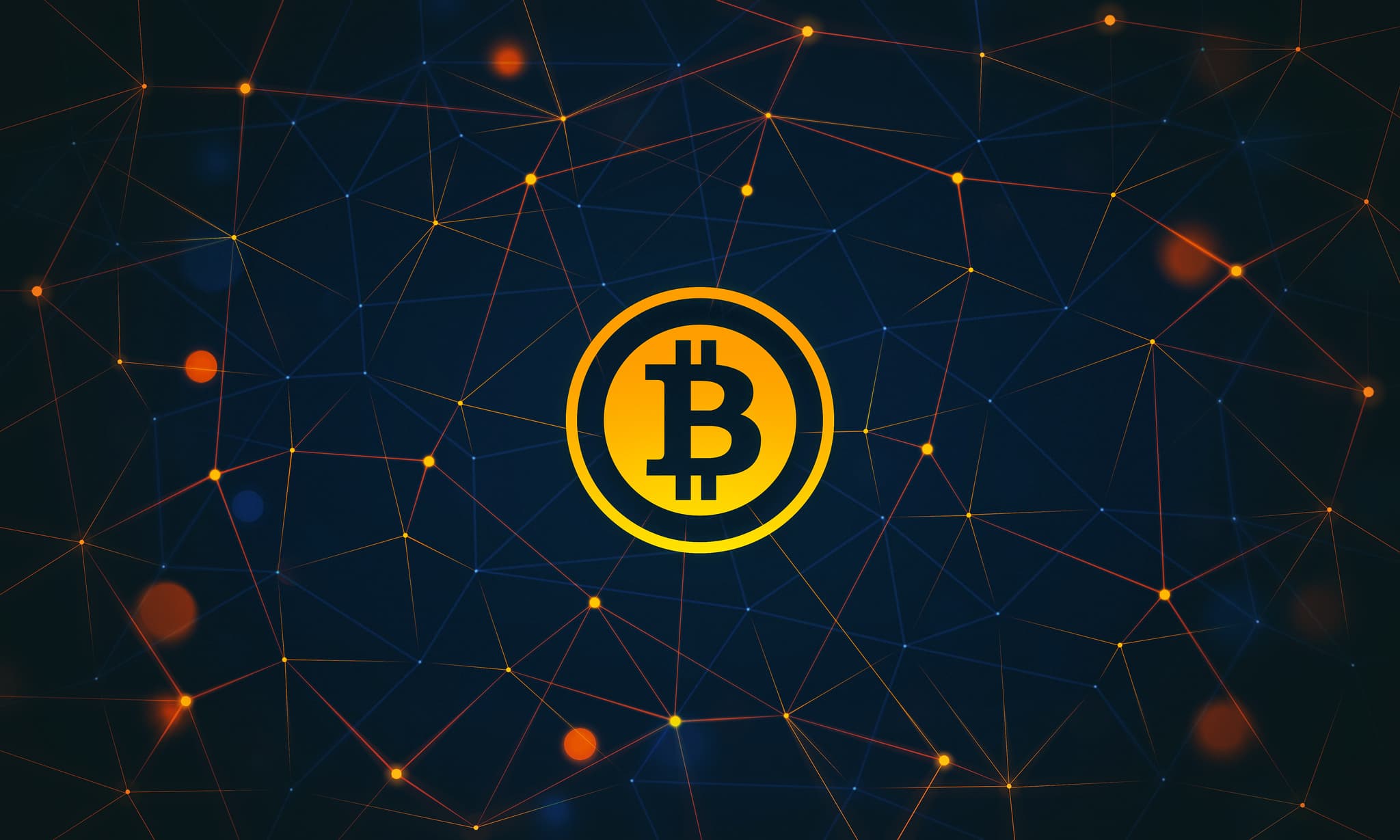 The age of cryptocurrencies is upon us, and two countries in particular have been instrumental in their stratospheric rise: China and Japan.

Cryptocurrencies have become popular in China due to the government's stringent control of the yuan — a power they occasionally exercise by artificially devaluing the currency for trading purposes. With private wealth in China growing, affluent individuals have found a more stable and accessible alternative to the yuan in cryptocurrencies.

Additionally, China has an abundance of cheap energy and hardware, which facilitates crypto mining (the process through which new blocks in the blockchain are created and transactions are verified). Chinese exchanges run mining "pools" to generate these blocks, and these efforts constitute 60 percent of Bitcoin's total hashrate (the speed at which Bitcoin operations are completed).

Japan got its foot in the cryptocurrency door at the beginning of 2017 when the market in China experienced an institutional and systematic crackdown, with the most potent measure being a ban on all cryptocurrency withdrawals. This caused an increase in Japan's trading volume, which grew from one percent to as high as six percent.

Cryptocurrency adoption was further amplified by currency turbulence in the country. Quantitive easing lead to extremely low interest rates, which have occasionally even become negative, meaning that it costs an individual to save money. As in China, cryptocurrencies therefore became viewed as a more stable asset than the native currency, so more people have chosen to invest and store their money in them.

The final piece in the cryptocurrency success puzzle for both countries is increasing institutional acceptance. In China, this takes the form of the country's Royal Mint, which has invested resources and money into digitizing the yuan and promoting blockchain technology. Japan, meanwhile, began accepting payments in stores using cryptocurrencies earlier this year, and its three largest banks — MUFJ, Mizuho, and SMBC — have all backed the country's largest Bitcoin exchange, bitFlyer.

The enthusiasm with which China and Japan have embraced cryptocurrency systems has contributed to their worldwide success. Virtual currencies have become more popular and valuable than the vast majority of people could have anticipated upon their inception around a decade ago. The value of a single bitcoin has risen from roughly $0.00075 to $2,500, and the market cap for all cryptocurrencies has exceed $100 billion.

The success of cryptocurrencies is also reflected in their increasing adoption by formal institutions. Wall Street is making moves to start using cryptocurrency systems by next year, a Swiss town called Zug has begun to accept payments in bitcoins, and the Gemini Trust in New York has been licensed to trade ether.

However, some worrying news concerning cryptocurrencies has emerged as well. Recently, in spite of claims that the systems are highly secure, hacks have lead to personal information being leaked and exchanges have been robbed, one to the tune of $79 million.

In addition, while cryptocurrencies may be more stable assets than the native currency in Japan and China, they are not absolutely stable. In fact, they are currently far from it, and though prices continue to rise, rapid drops are not uncommon, and public opinion can have a major impact on value.

Mark Cuban illustrated the issue perfectly — when he took to Twitter to assert that Bitcoin wasn't a currency, its valuation dropped rapidly. Even more recently, Ethereum lost $4 billion worth of market value when a bogus story that its founder, Vitalik Buterin, had died in a car crash was published on 4chan.

Cryptocurrencies are clearly on the rise, and due to their successes, they can no longer be dismissed as a niche monetary system. The pertinent question is will this rise will lead to the worldwide adoption of an entirely new currency and finance system?

Read This Next
Heating Up
Employees at TikTok Apparently Have a Secret Button That Can Make Anything Go Viral
Bot Rush
An Overwhelming Number of Porn Bot Accounts "Drowned Out" Chinese Protest Content on Twitter
Dubious Donations
Politicians Refuse to Say Whether They'll Give Back Donations From Sam Bankman-Fried
Please Don't
TikTok Caught Planning to Spy on the Locations of Specific American Citizens
Power Struggle
Former Google CEO Issues Dire Warning About China
More on Future Society
I Silence Thee
Yesterday on futurism
Leaked Messages Seem to Show Elon Musk Using Twitter to Punish His Enemies
Gas Giant
Friday on the byte
Journalist Eats Lab-Grown Chicken, Gets "Weirdly Gassy"
Musk Rats
Thursday on the byte
Twitter Is Quietly Re-Suspending the Lunatics Elon Musk Let Back On
READ MORE STORIES ABOUT / Future Society
Keep up.
Subscribe to our daily newsletter to keep in touch with the subjects shaping our future.
+Social+Newsletter
TopicsAbout UsContact Us
Copyright ©, Camden Media Inc All Rights Reserved. See our User Agreement, Privacy Policy and Data Use Policy. The material on this site may not be reproduced, distributed, transmitted, cached or otherwise used, except with prior written permission of Futurism. Articles may contain affiliate links which enable us to share in the revenue of any purchases made.
Fonts by Typekit and Monotype.