This would make cryptocurrency conversion simpler and easier. 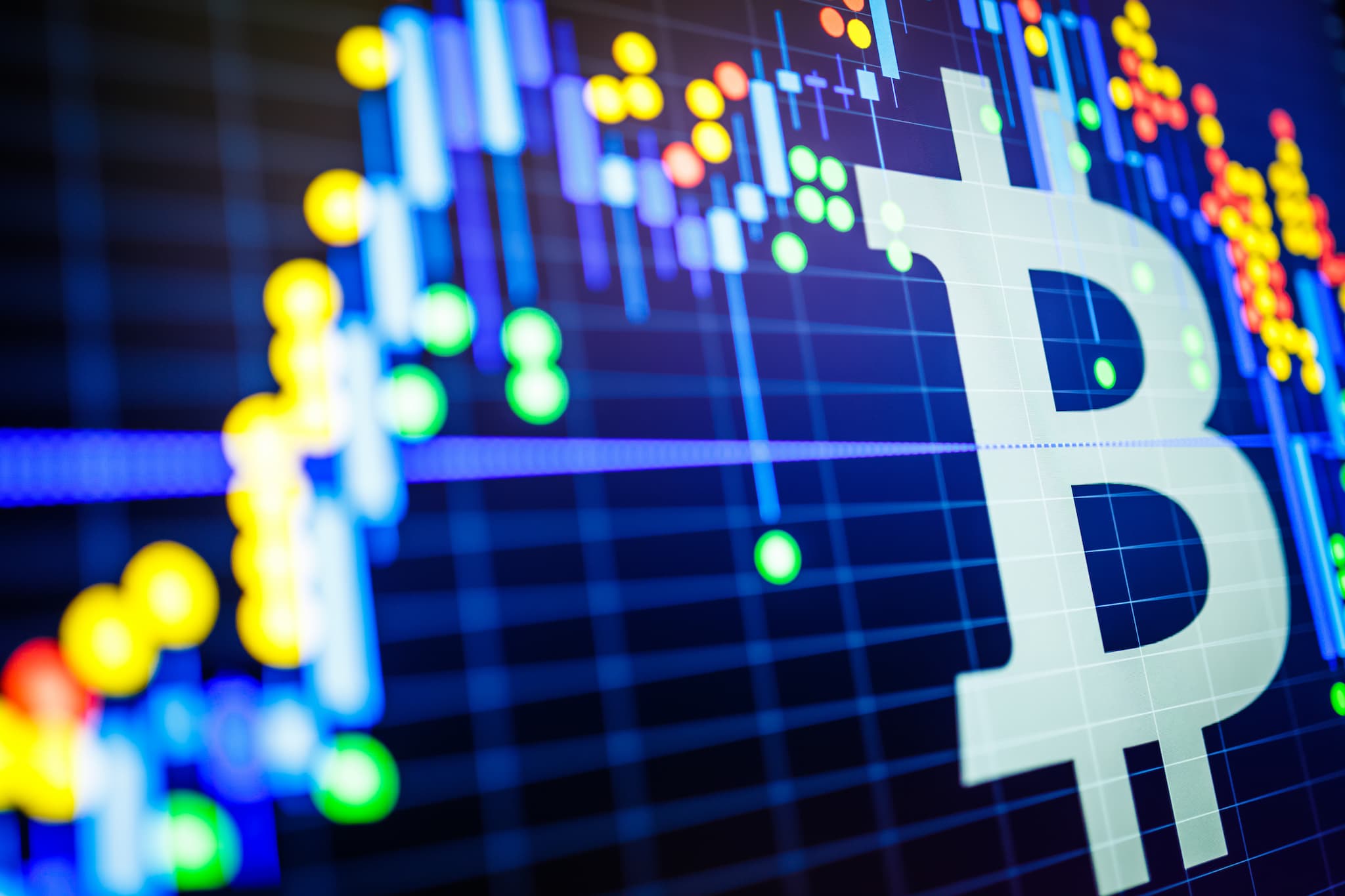 As cryptocurrencies like Bitcoin continue to rapidly rise in value, countries around the world are beginning to take the cryptocurrency more seriously. In the United States, the second largest bank in the nation, Bank of America, has just won a patent for a crypto exchange system, which they intend to develop for corporate clients. The system would theoretically be able to easily convert one digital currency into another while establishing the exchange rate between those two currencies based on external data.

The patent states that:

The proposed system — which is, at present, only a patent and not yet a fully realized system — has three facets: the customer's account, and the two businesses running the system. Like money in a traditional checking account, the customer would store their cryptocurrency in an account. The second account would hold currency to be sold, and the third would contain the currency the customer is converting to.

Making cryptocurrency so readily accessible and convertible could truly change the nature of crypto transactions. While currencies like Bitcoin are rapidly rising in value, there are some that fear the currency isn't inherently valuable. Additionally, it's not yet a widely accepted currency, so at the moment uses outside of online transactions and investment are somewhat limited.

Technology that simplifies the conversion of digital currencies will make them not only easier to use but ideally will further legitimize cryptocurrencies in general.

Of course, not everyone supports the mainstream adoption and incorporation of crypto by big banks. Then there are places like Catalonia setting interesting precedents for cryptocurrency use — the region is considering adopting crypto instead of a central bank. Whether or not you agree with the increasing presence of crypto, Bank of America's latest move shows that it's not going away anytime soon.

Read This Next
Dubious Donations
Politicians Refuse to Say Whether They'll Give Back Donations From Sam Bankman-Fried
Regulating Crypto
Hillary Clinton Calls Out Crypto Exchanges for Letting Russia Bypass Sanctions
Sad!
Melania Trump Accused of Secretly Buying Her Own NFT to Avoid Disgrace
Bye Bye Baby
Lawyer for Crypto Laundering Rapper Says She Won't Flee Because of Her Frozen Embryos
Greenwashing
World Wildlife Foundation Cancels NFT Project After Critics Point Out That It Was Actually a Huge Polluter
More on Future Society
Bird Crap
Yesterday on the byte
It Looks Like Elon Musk Is Actually Building a Twitter Payment Platform
Balloon News
Friday on futurism
China Says "Spy Balloon" Soaring Over America Is Completely Innocent
Down in Flames
Wednesday on the byte
Elon Musk Apparently Thinks Twitter Is a "Flaming Dumpster Rolling Down the Street"
READ MORE STORIES ABOUT / Future Society
Keep up.
Subscribe to our daily newsletter to keep in touch with the subjects shaping our future.
+Social+Newsletter
TopicsAbout UsContact Us
Copyright ©, Camden Media Inc All Rights Reserved. See our User Agreement, Privacy Policy and Data Use Policy. The material on this site may not be reproduced, distributed, transmitted, cached or otherwise used, except with prior written permission of Futurism. Articles may contain affiliate links which enable us to share in the revenue of any purchases made.
Fonts by Typekit and Monotype.