What Would Happen if Cryptocurrency Became More Popular Than Cash?

It would forever change how our society spends and saves. 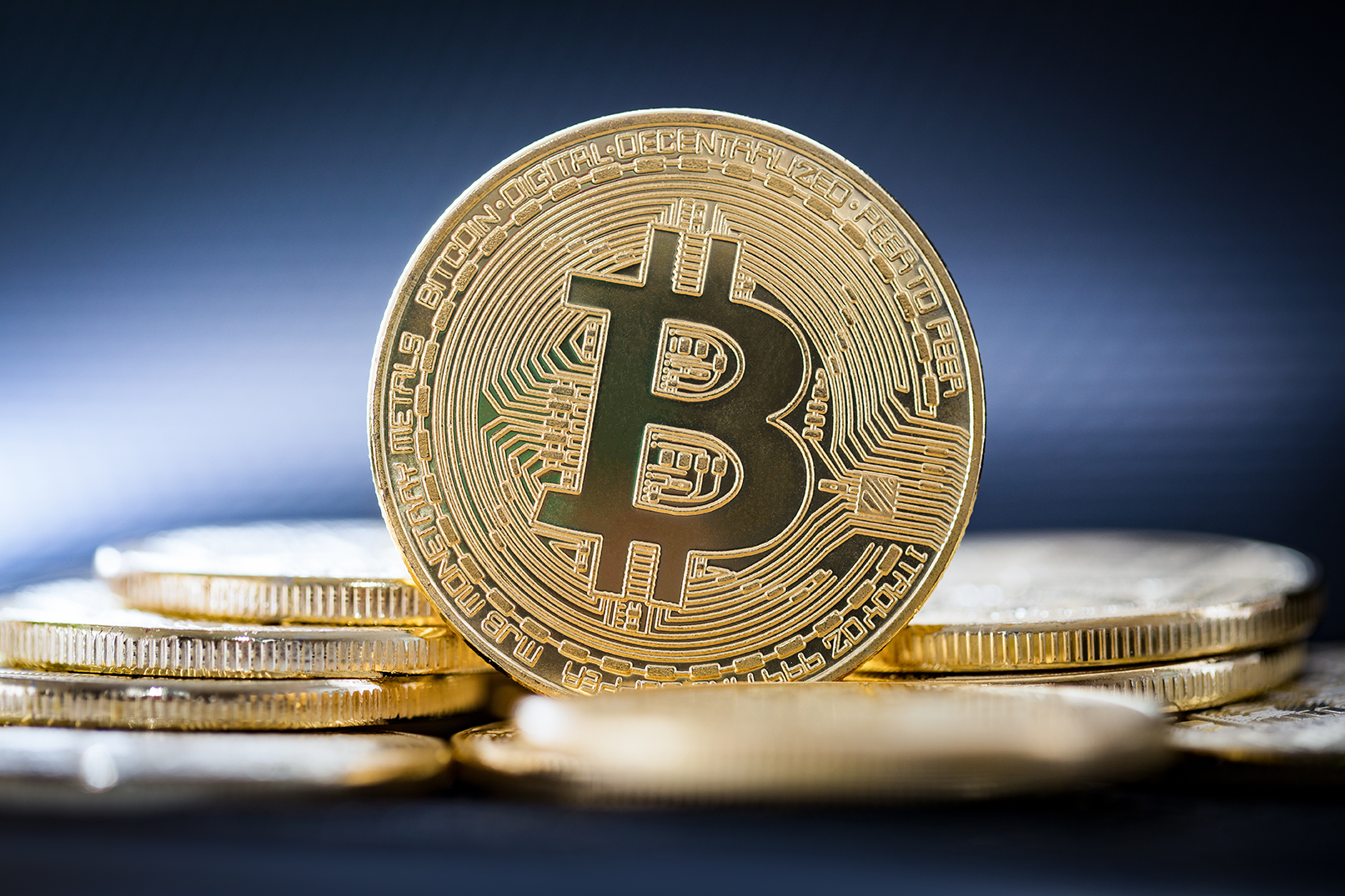 For a time, Bitcoin seemed unassailable in its dominance of the cryptocurrency market, being the first digital currency to really take root and establish itself in the mainstream. Since then, a host of worthy competitors have emerged, and there's a real possibility that the balance of power could flip.

Many who have been regularly following developments in the cryptocurrency market refer to the tipping point where one digital currency supersedes another as "the flippening"  We almost saw this occur in May 2017, when Ethereum's market cap approached Bitcoin's amid a surge in popularity.

When individuals have significant amounts of money invested in one cryptocurrency over another, it's no surprise that tensions run high when they go head to head. However, these squabbles over which coin is best might be distracting us from a more pressing issue.

Some observers would argue that the true flippening isn't a case of competition between two different forms of cryptocurrency at all. The sea of change yet to come could have more far reaching consequences, if and when digital currency as a whole becomes more popular than conventional fiat currency.

There would be some major advantages to an all-cryptocurrency future: its value can't be manipulated as easy as fiat currency, and it lends itself to the concept of universal basic income. In fact, several different programs, such as uCoin and Cicada, are already using cryptocurrency to distribute UBI.

In a future where our transactions with shops and services are likely to be handled by automated systems, cryptocurrency removes many of the intermediaries that would take their own cut. There are many benefits for the individual, but the flippening stands to pose some major challenges for the global economy in its current form.

Should cryptocurrency manage to jump ahead of fiat money in terms of usage, cash won't be able to close the gap. That's the trick to the flippening — once changeover takes place, the losing party loses value and can't do anything about it.

If everyone begins using cryptocurrency, infrastructure would need to be developed with that in mind. It might not take too long for cash to become incompatible. At this point, it remains to be seen whether established financial institutions could pivot to that new status quo in time.

At the highest level, governments will be hit hard, as they will no longer exercise the same level of control over the country's currency. The idea of printing more money has been raised time and time again in response to financial turmoil, but that option disappears once currency has to be mined.

The flip from fiat money to cryptocurrency is a very real prospect, and it could well change the face of how our society spends and saves.

Read This Next
Dubious Donations
Politicians Refuse to Say Whether They'll Give Back Donations From Sam Bankman-Fried
Regulating Crypto
Hillary Clinton Calls Out Crypto Exchanges for Letting Russia Bypass Sanctions
Bye Bye Baby
Lawyer for Crypto Laundering Rapper Says She Won't Flee Because of Her Frozen Embryos
Greenwashing
World Wildlife Foundation Cancels NFT Project After Critics Point Out That It Was Actually a Huge Polluter
Bitcoin & Clyde
Feds Arrest Crypto CEO for Bitcoin Laundering, But Her Real Crime Was Against Rap Music
More on Future Society
Musk Rats
Yesterday on the byte
Twitter Is Quietly Re-Suspending the Lunatics Elon Musk Let Back On
Going Wireless
Wednesday on futurism
Hackers Took Over a Subdomain of Wired.com for Several Months and Replaced It With Sleazy Online Casino Content
Spreadsheet Guy
Tuesday on the byte
Sam Bankman-Fried Posts Excel Docs That He Says Shows Nothing Was His Fault
READ MORE STORIES ABOUT / Future Society
Keep up.
Subscribe to our daily newsletter to keep in touch with the subjects shaping our future.
+Social+Newsletter
TopicsAbout UsContact Us
Copyright ©, Camden Media Inc All Rights Reserved. See our User Agreement, Privacy Policy and Data Use Policy. The material on this site may not be reproduced, distributed, transmitted, cached or otherwise used, except with prior written permission of Futurism. Articles may contain affiliate links which enable us to share in the revenue of any purchases made.
Fonts by Typekit and Monotype.