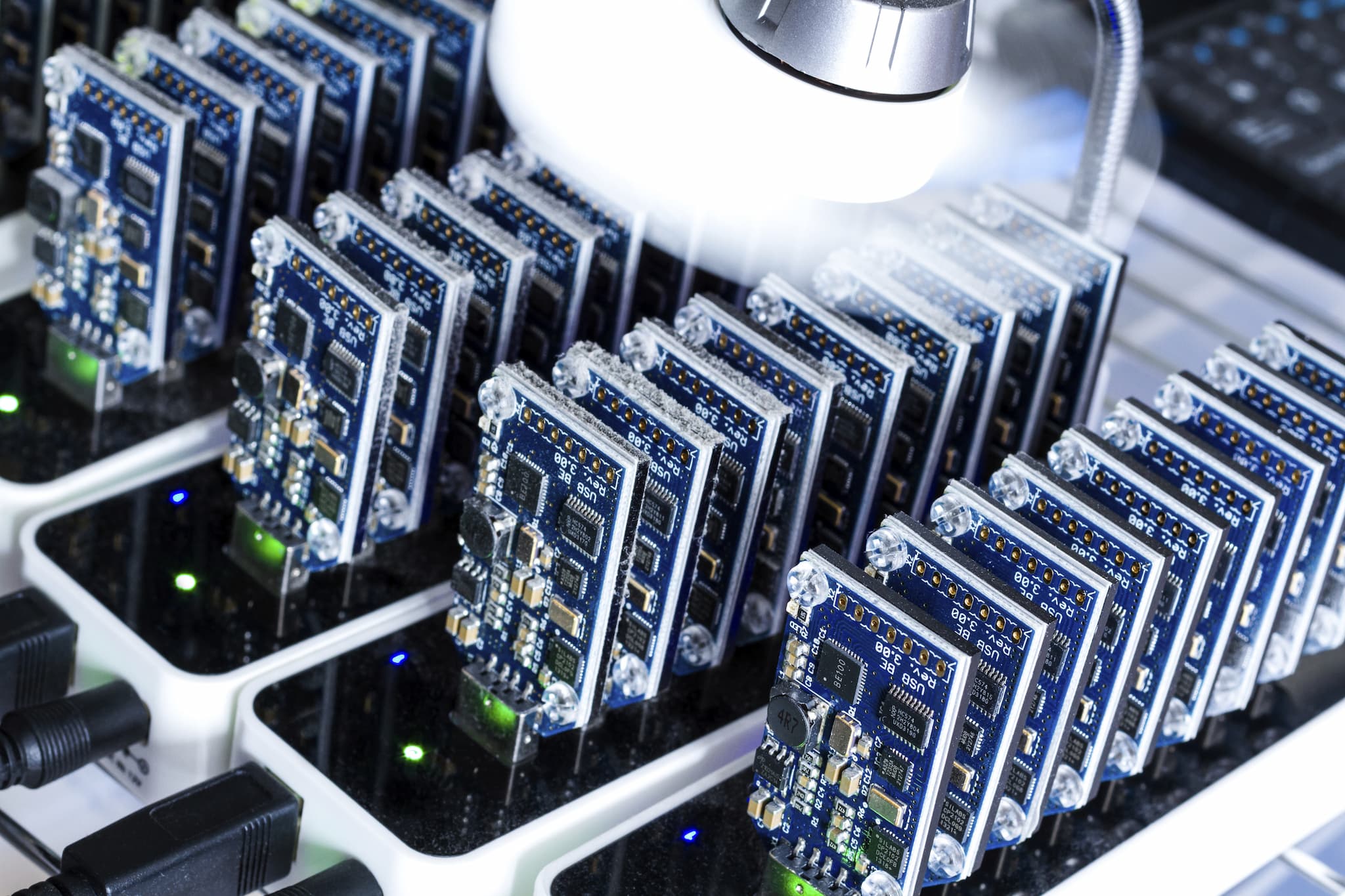 The rise of Bitcoin has become undeniable: while it was once notoriously relegated to the darkest corners of the web, its ascension to become one of the world's most popular cryptocurrencies has been rapid. It's become even more difficult to deny in the last few months.

In 2016, Bitcoin surged past the value of all bank-issued currency. It's been breaking all-time high market valuation records since February — even momentarily surpassing gold backin March. Currently, Bitcoin is at valued at $2,482.05 (at time of publication).

Things have been downright phenomenal for Bitcoin as of late. It's hit another record just this week, landing on the top 5 Google searches in the United States on Monday. Those of you who've been following Bitcoin's growing legacy are probably already familiar with why last Monday was special: seven years ago, on May 22, 2010, someone bought two pizzas using 10,000 Bitcoin. Today, that would be worth some $20 million. That date is now celebrated among Bitcoin users as Bitcoin Pizza Day — a remembrance of possibly the most expensive pizzas ever bought — and for Bitcoin's meteoric rise to fame.

Bitcoin may have some competition hot on its heels, though: another cryptocurrency called Ethereum is coming in at number 18 in the top search results. Ethereum's rising popularity is especially of interest among enterprise users.

The Future of Finance?

Cryptocurrencies are, indeed, seeing wider mainstream use. For example, more than 250,000 stores in Japan will begin accepting Bitcoin for legitimate transactions by this summer. One publicly traded company has started to trade its stocks using Bitcoin, while a town in Switzerland has been accepting Bitcoin payments as fees for public service transactions. Bitcoin remains popular with not-so legal transactions, too — as the recent WannaCry cyberattack showed.

Bitcoin's growing popularity isn't just a testament to the future of cryptocurrency; it's also proof of the reliability of the technology behind it called blockchain. As a potentially more secure and decentralized system of data ledgers, blockchain has attracted a great deal of attention from a number of sectors, although it's become especially popular in finance. Still, it's proving to not be limited to such fiscal ventures. Indeed, the future of finance as a whole could be in cryptocurrency and a blockchain-based economy.

Read This Next
Regulating Crypto
Hillary Clinton Calls Out Crypto Exchanges for Letting Russia Bypass Sanctions
Bye Bye Baby
Lawyer for Crypto Laundering Rapper Says She Won't Flee Because of Her Frozen Embryos
Greenwashing
World Wildlife Foundation Cancels NFT Project After Critics Point Out That It Was Actually a Huge Polluter
Bitcoin & Clyde
Feds Arrest Crypto CEO for Bitcoin Laundering, But Her Real Crime Was Against Rap Music
HODL Problems
An Entire Country Switched to Bitcoin and Now Its Economy Is Floundering
More on Future Society
Balloon News
Yesterday on futurism
China Says "Spy Balloon" Soaring Over America Is Completely Innocent
Down in Flames
Wednesday on the byte
Elon Musk Apparently Thinks Twitter Is a "Flaming Dumpster Rolling Down the Street"
All Tomorrow's Pa...
Wednesday on the byte
Party Startup Says It Has Zero Plans to Make Any Money With Investors' Funds
READ MORE STORIES ABOUT / Future Society
Keep up.
Subscribe to our daily newsletter to keep in touch with the subjects shaping our future.
+Social+Newsletter
TopicsAbout UsContact Us
Copyright ©, Camden Media Inc All Rights Reserved. See our User Agreement, Privacy Policy and Data Use Policy. The material on this site may not be reproduced, distributed, transmitted, cached or otherwise used, except with prior written permission of Futurism. Articles may contain affiliate links which enable us to share in the revenue of any purchases made.
Fonts by Typekit and Monotype.