By This Summer, Bitcoin Will Be Accepted at More Than 260,000 Stores in Japan

Cryptocurrency is the future of finance. 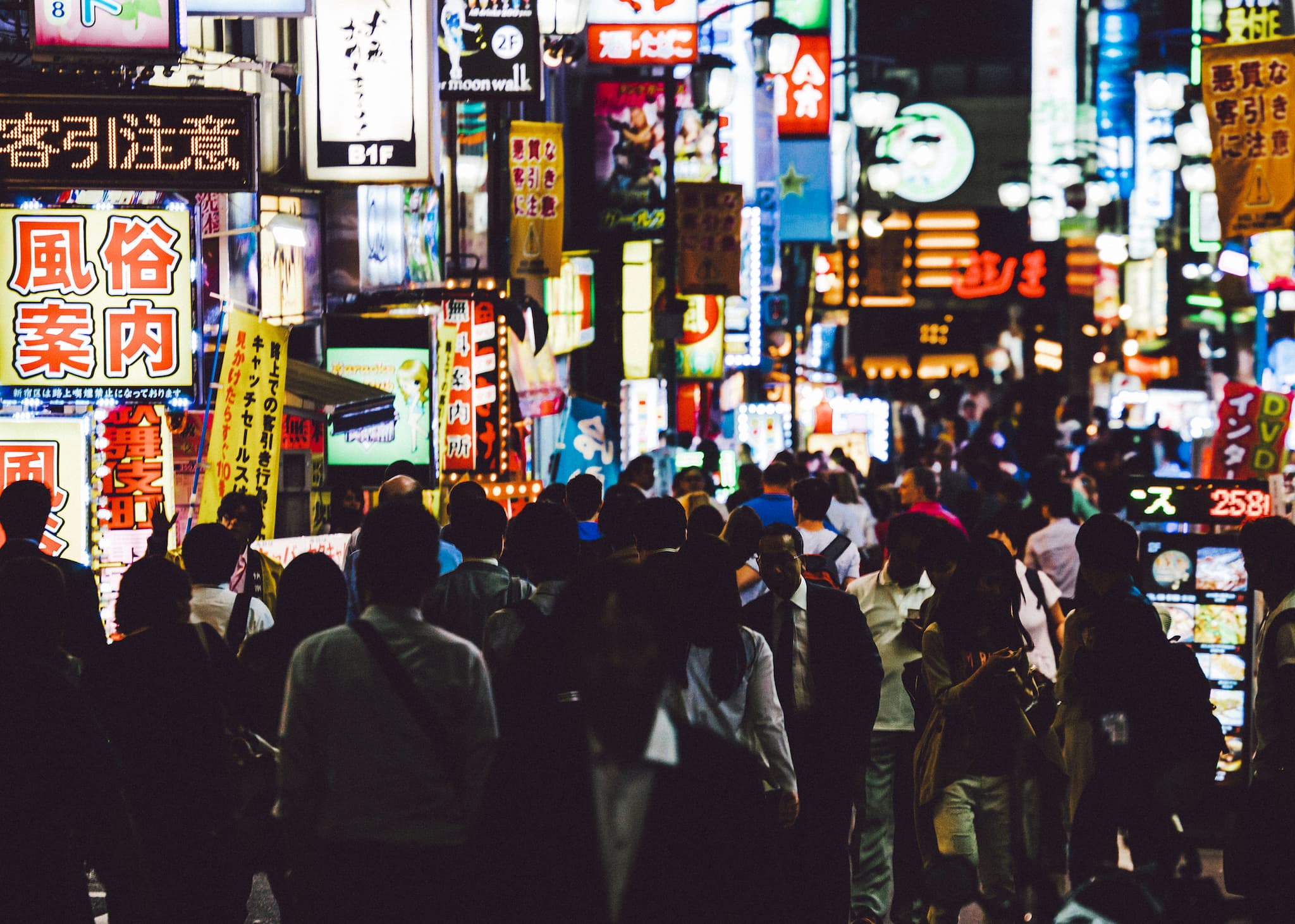 Many contend that Bitcoin has long since passed its shadowy reputation for being the transaction standard for the internet's darker corners. Bitcoin trading, for one, has reached record-breaking values. Now, major bitcoin exchanges in Japan are teaming up with retailers to start a transaction revolution that would allow stores to accept Bitcoin payments.

Bitcoin is an example of a cryptocurrency, i.e., a digital currency that's based on a data structure called Blockchain. A blockchain is a digital ledger that allows for recording and keeping transactions in a decentralized and cryptographically secured manner.

Each block in a blockchain is maintain by so-called "miners" through servers spread all over the world. These miners then receive cryptocurrencies in exchange. While most markets have been slow to accept cryptocurrencies, some retailers are beginning to test the new form of payment.

According to the Nikkei Asian Review, Japanese consumer electronics retail chain Bic Camera is going to try out a payment system using Bitcoin in two of its stores in Tokyo. To do this, it will partner with Bitflyer, which is the largest bitcoin exchange by volume in Japan.

Bic Camera is not the only Japanese company to adopt cryptocurrency. At the same time, Recruit Holdings' retail support arm Recruit Lifestyle plans to work with Coincheck bitcoin exchange to implement a similar system. This partnership with Recruit Lifestyle will add more stores that accept Bitcoins, according to Coincheck. "Bitcoin will be accepted at 260,000 shops by this summer," the company stated.

Digital Currency and the Future

Cryptocurrency and its blockchain foundation have a growing number of users. Naturally, the first to gravitate to this technology were banks and other financial service firms. The nature of blockchain, however, has opened up this technology to applications beyond that of digital currency. Blockchain companies, such as Ethereum, have been working towards finding other ways to put this technology into use. There's IBM's Hyperledger, as well as a blockchain application for a universal basic income (UBI) setup.

Currently, about 4,500 stores in Japan accept Bitcoin as payments, according to Nikkei. Furthermore, in a Bitcoin.com interview this January, said Kagayaki Kawabata, Coincheck’s Business Development Lead, disclosed that there are already more than 5,000 merchants and websites in Japan that accept Bitcoin payments using the company's system.

The move to adapt Bitcoin isn't an arbitrary one, of course. Aside from security, another reason for opting for cryptocurrency is the relative ease with which transactions can be conducted. Bitcoin allows tourists to make purchases in Japan without having to go through currency exchange rates. Additionally, if more outlets accepted Bitcoin, more individual consumers would likely be persuaded to get Bitcoin accounts.

Read This Next
Dubious Donations
Politicians Refuse to Say Whether They'll Give Back Donations From Sam Bankman-Fried
Regulating Crypto
Hillary Clinton Calls Out Crypto Exchanges for Letting Russia Bypass Sanctions
Sad!
Melania Trump Accused of Secretly Buying Her Own NFT to Avoid Disgrace
Bye Bye Baby
Lawyer for Crypto Laundering Rapper Says She Won't Flee Because of Her Frozen Embryos
Greenwashing
World Wildlife Foundation Cancels NFT Project After Critics Point Out That It Was Actually a Huge Polluter
More on Future Society
I Silence Thee
2:15 PM on futurism
Leaked Messages Seem to Show Elon Musk Using Twitter to Punish His Enemies
Gas Giant
Yesterday on the byte
Journalist Eats Lab-Grown Chicken, Gets "Weirdly Gassy"
Musk Rats
Thursday on the byte
Twitter Is Quietly Re-Suspending the Lunatics Elon Musk Let Back On
READ MORE STORIES ABOUT / Future Society
Keep up.
Subscribe to our daily newsletter to keep in touch with the subjects shaping our future.
+Social+Newsletter
TopicsAbout UsContact Us
Copyright ©, Camden Media Inc All Rights Reserved. See our User Agreement, Privacy Policy and Data Use Policy. The material on this site may not be reproduced, distributed, transmitted, cached or otherwise used, except with prior written permission of Futurism. Articles may contain affiliate links which enable us to share in the revenue of any purchases made.
Fonts by Typekit and Monotype.