A significant milestone that stands as proof of concept for this technology. 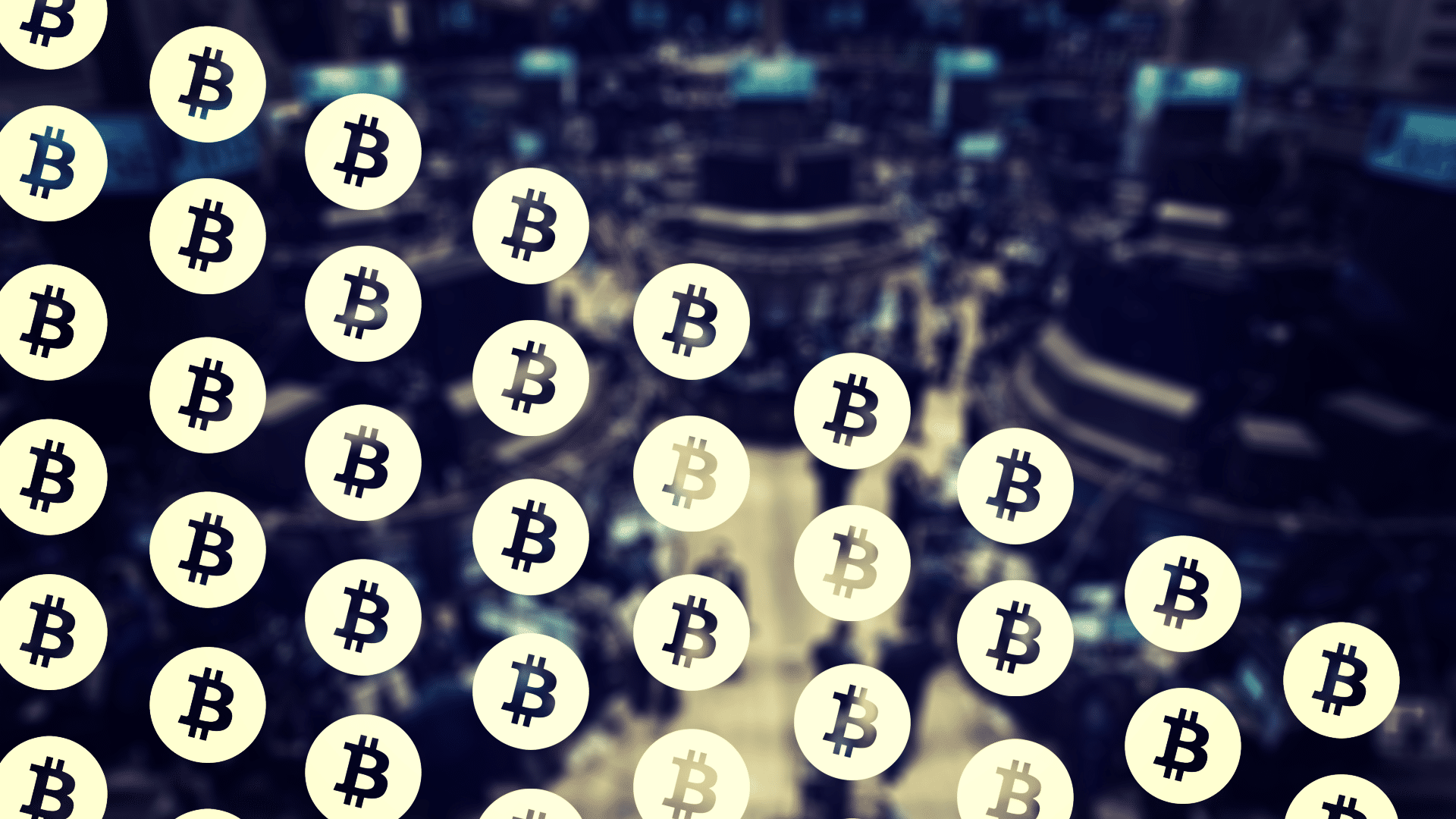 Overstock, an online retailer, has become the first publicly traded company to offer over 126,000 company shares on the Bitcoin blockchain. Under a subsidiary called tØ, this new method of trading is enabled through technology the company has spent developing over the last two years.

A blockchain is a public, digital ledger of transactions. What makes it particularly interesting is that it is not governed by a central body, allowing for more transparency not currently offered in today's systems, and coupled with the use of cryptography, makes it more secure.

Watch this brief video that illustrates and explains how blockchain works:

Company CEO Patrick Byrne views the blockchain as a way to provide reliable, transparent, and automated tracking systems for capital markets. He refers to this milestone as a “Sputnik moment”—a symbolic event that demonstrates the financial industry’s attitude towards this kind of technology and how it will affect and evolve current systems.

While the Overstock project is indeed interesting and can be viewed as a definitive milestone, lack of precedent can make regulatory boards and investors wary of it. Still, established financial institutions like JP Morgan, Wells Fargo and State Street, as well as NASDAQ have begun to explore blockchain technology’s potential. Such interest in how available technology intended to reinvent the capital market is at least indicative of how blockchain could one day fundamentally change the world’s established monetary systems.

Read This Next
Regulating Crypto
Hillary Clinton Calls Out Crypto Exchanges for Letting Russia Bypass Sanctions
Sad!
Melania Trump Accused of Secretly Buying Her Own NFT to Avoid Disgrace
Bye Bye Baby
Lawyer for Crypto Laundering Rapper Says She Won't Flee Because of Her Frozen Embryos
Greenwashing
World Wildlife Foundation Cancels NFT Project After Critics Point Out That It Was Actually a Huge Polluter
Bitcoin & Clyde
Feds Arrest Crypto CEO for Bitcoin Laundering, But Her Real Crime Was Against Rap Music
More on Future Society
Woof Woof
Yesterday on the byte
Startup Unveils Videogame for Dogs
Musk's Guns
Monday on the byte
We Are Alarmed by Every Detail of Elon Musk's Bedside Table
Head Like A Hole
Nov 23 on futurism
Elon Musk's Crying About Trent Reznor Shows That He Is a Big, Big Baby
READ MORE STORIES ABOUT / Future Society
Keep up.
Subscribe to our daily newsletter to keep in touch with the subjects shaping our future.
+Social+Newsletter
TopicsAbout UsContact Us
Copyright ©, Camden Media Inc All Rights Reserved. See our User Agreement, Privacy Policy and Data Use Policy. The material on this site may not be reproduced, distributed, transmitted, cached or otherwise used, except with prior written permission of Futurism. Articles may contain affiliate links which enable us to share in the revenue of any purchases made.
Fonts by Typekit and Monotype.