Dubai wants to be the first entirely blockchain-powered economy by 2020. 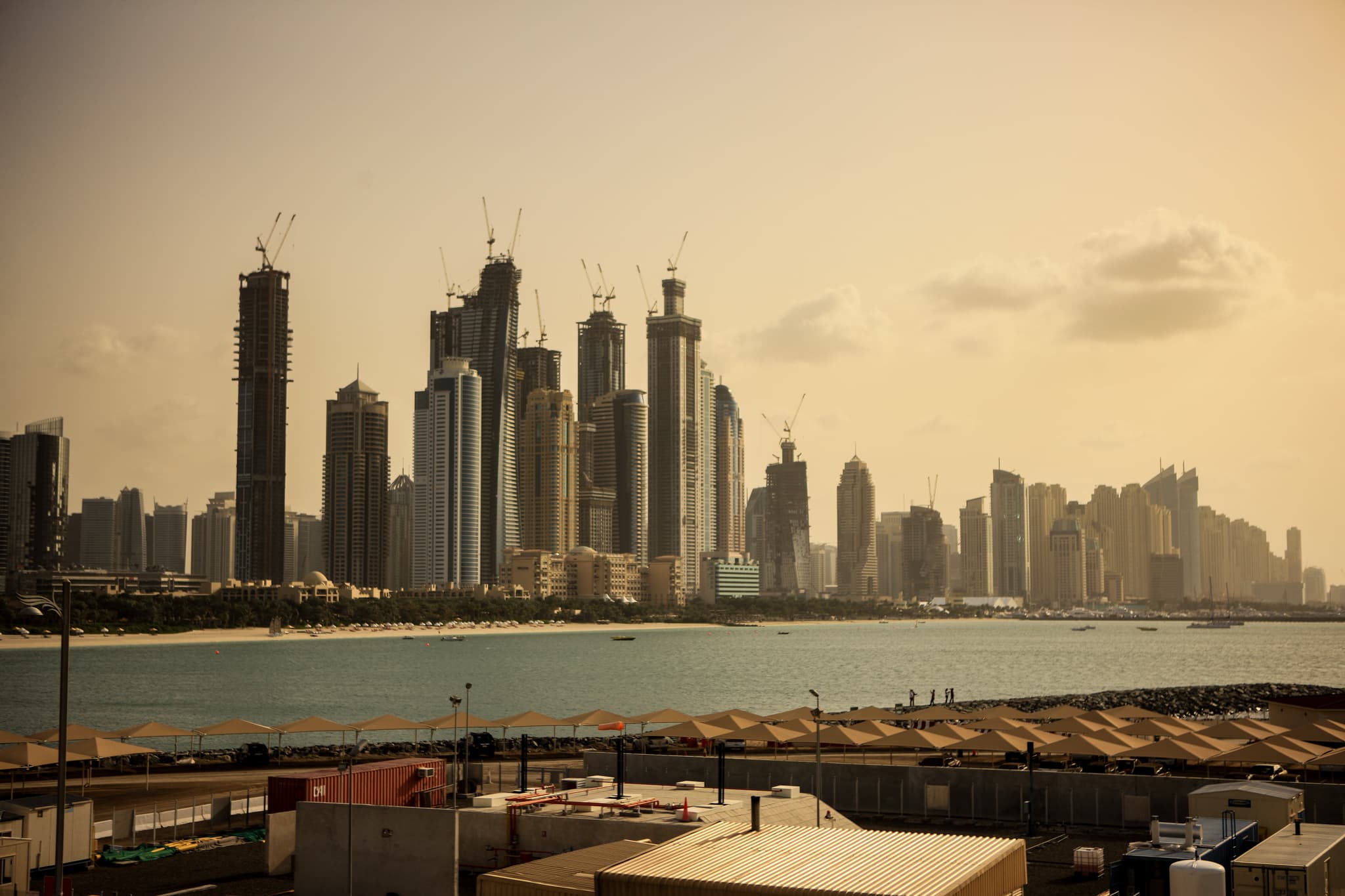 Dubai has quickly grown into a global hub for trade. Now, it's planning to use blockchain as the basis for its economy, further enhancing this status. Blockchain has the potential to simplify record-keeping and the transport of goods all over the world. In concert with Dubai's advanced transportation infrastructure and near-zero taxes, businesses will experience Dubai as a secure, reliably business-friendly environment.

Although Blockchain is primarily known as the technological basis of the digital currency Bitcoin, the technology itself can function in many roles. Blockchain allows users to share and track information from transactions and contracts using a digital ledger, and the records are secure, verifiable, and permanent. With blockchain serving as the basis for both private business and government services in Dubai, service provision will be more efficient. In short, doing business in Dubai will become far simpler for any kind of business.

“We want to make Dubai the first blockchain-powered government in the world by 2020,” Aisha Bin Bishr, director general of Smart Dubai, a government office charged with facilitating innovation, told The Wall Street Journal. “It is disruptive for existing systems, but will help us prepare for the future,” she says. This commitment to using blockchain at the government level makes Dubai the first city in the world to promote the technology in this way.

In March, a citywide implementation effort began, led by Smart Dubai. The office will educate both the private and public sectors about the potential of blockchain, and conduct workshops with key stakeholders, public and private, to identify which services can best be enhanced by blockchain and prioritize them for implementation. It also will educate the public and private sectors about the technology’s potential. Once these efforts are finished, Smart Dubai predicts that the blockchain rollout will begin later this year as the public and private sectors collaborate on pilot projects. The office will also build a shared Blockchain as a Service platform for implementing government projects.

City Of The Future

Dubai's vision for becoming the city of the future goes far beyond a blockchain economy. By 2030, 25% of Dubai's road transport system will be using AI and will, therefore, be driverless. The use of rooftop solar power will be mandatory by 2030 — the same year the country plans to reach 25% of its goal to generate 75% of the city’s energy via solar power by 2050. With what will be the world's largest 1000 MW concentrated solar power plant scheduled to open in Dubai in 2020, the city should be on track to reach that goal.

Dubai is also home to “Smart Palm Trees,” 3D-printed trees with Fiber Reinforced Plastic (FRP) that act as community tech hubs throughout the city. The trees provide free wifi, city information, and device charging powered by solar. Dubai is also going to be home to the world's first 3D-printed skyscraper; the first 3D-printed office is already in use. The city is also planning for a hyperloop, and inviting entrepreneurs and innovators with working ideas for technical solutions to pressing problems to join the Dubai Future Accelerators program to foster more great work.

A blockchain economy will be the next step in this process, and it will fit right in. “We have a very clear objective to make Dubai the capital of the blockchain industry,” Ms. Bishr tells WSJ. “By 2020 we’ll have 100% of applicable government services and transactions happen on blockchain.”

Disclosure: The Dubai Future Foundation works in collaboration with Futurism and is one of our sponsors.

Read This Next
Sad!
Melania Trump Accused of Secretly Buying Her Own NFT to Avoid Disgrace
Greenwashing
World Wildlife Foundation Cancels NFT Project After Critics Point Out That It Was Actually a Huge Polluter
Stoking the Fire
Gaming Exec Says His Customers Are Idiots For Not Understanding How Great NFTs Are
Art Flop
Independent Artists Say NFTs Are the Bane of Their Existence
Plundering DAOs
Hackers Plunder "Cryptocurrency City" That Had Promised "Dank Memes"
More on Future Society
Going Wireless
2:25 PM on futurism
Hackers Took Over a Subdomain of Wired.com for Several Months and Replaced It With Sleazy Online Casino Content
Spreadsheet Guy
Yesterday on the byte
Sam Bankman-Fried Posts Excel Docs That He Says Shows Nothing Was His Fault
Nip Split
Jan 22 on the byte
Meta Board Trashes Facebook's "Convoluted and Poorly Defined" Female Nipple Rule
READ MORE STORIES ABOUT / Future Society
Keep up.
Subscribe to our daily newsletter to keep in touch with the subjects shaping our future.
+Social+Newsletter
TopicsAbout UsContact Us
Copyright ©, Camden Media Inc All Rights Reserved. See our User Agreement, Privacy Policy and Data Use Policy. The material on this site may not be reproduced, distributed, transmitted, cached or otherwise used, except with prior written permission of Futurism. Articles may contain affiliate links which enable us to share in the revenue of any purchases made.
Fonts by Typekit and Monotype.