Another application for blockchain that's transforming the world as we know it. 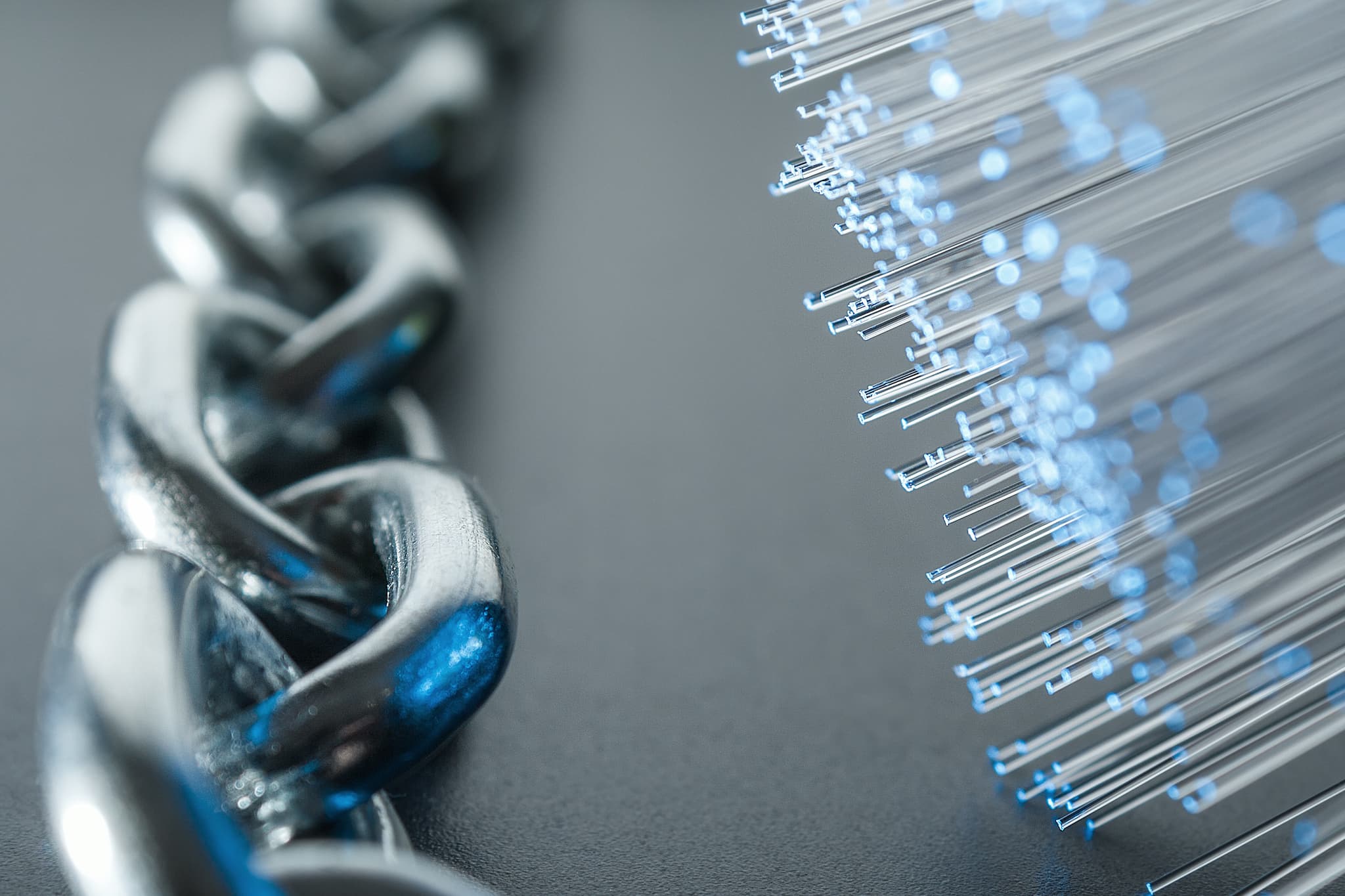 The Chinese government listed blockchain in its “Thirteenth Five-Year” National Informatization Plan from 2015, and since that time the nation has been working diligently toward incorporate the technology into daily life. The tech's inclusion in the plan signals the importance China has attached to it, and this was just confirmed by the government's announcement that it “will utilize blockchain technology for social taxation and electronic invoice issuance matters.”

This is a major development, and given that the Chinese economy is the world’s largest, with a 2016 GDP of over RMB 70 trillion (approximately U.S. $10.4 trillion), this should be an interesting test case for the implementation of blockchain technology. China has already launched a test of its own cryptocurrency based on the technology, so these initiatives should be able to build on each other.

Furthermore, we should also see implementation at the city level in China, as several local and provincial governments have recently promulgated pro-blockchain policies. In fact, a smart cities initiative has already enticed a Chinese automaker to integrate the tech into its business model. Additionally, blockchain-based industrial parks have gone up in Chengdu, Hangzhou, and other major cities, and agencies at different levels of government have created blockchain R&D teams.

This latest development in China is a good example of how blockchain technology can be used in a broad array of applications. Blockchain tech has been proposed for use in elections do to its potential for both transparency and security. It's these features that make it appealing for taxation as well.

Governments aren't the only ones exploring the tech's applications. Walmart has started experimenting with a blockchain database that would protect consumers from contaminated food products as well as guard against product waste. Toyota is using blockchain to get its self-driving cars on the road faster, and the company plans to give customers access to their own data the same way.

Moving forward, we will see more and more innovative uses of blockchain technology as its potential is more fully realized. Transparency and security are both absolute essentials in a digital age, and China appears to be recognizing that need and putting this powerful tech to use through policy.

Read This Next
Please Don't
TikTok Caught Planning to Spy on the Locations of Specific American Citizens
Power Struggle
Former Google CEO Issues Dire Warning About China
Dealbreaker
Shocker: Elon Musk's Twitter Deal May Already Be Falling Apart
Walls Up
China Is Building a Huge New Wall to Allegedly Keep COVID Out
Dab Hit
Here's The Real Reason Why Fortnite Just Abandoned China
More on Future Society
Head Like A Hole
Wednesday on futurism
Elon Musk's Crying About Trent Reznor Shows That He Is a Big, Big Baby
Miserly Musk
Tuesday on the byte
Cheapskate Elon Musk Refusing to Pay Bills at Twitter
Secrets Secrets
Tuesday on futurism
Elon Musk Vigorously Denies That SBF Secretly Owns Part of Twitter
READ MORE STORIES ABOUT / Future Society
Keep up.
Subscribe to our daily newsletter to keep in touch with the subjects shaping our future.
+Social+Newsletter
TopicsAbout UsContact Us
Copyright ©, Camden Media Inc All Rights Reserved. See our User Agreement, Privacy Policy and Data Use Policy. The material on this site may not be reproduced, distributed, transmitted, cached or otherwise used, except with prior written permission of Futurism. Articles may contain affiliate links which enable us to share in the revenue of any purchases made.
Fonts by Typekit and Monotype.