Canadians will be able to see who is getting money, how much, and more. 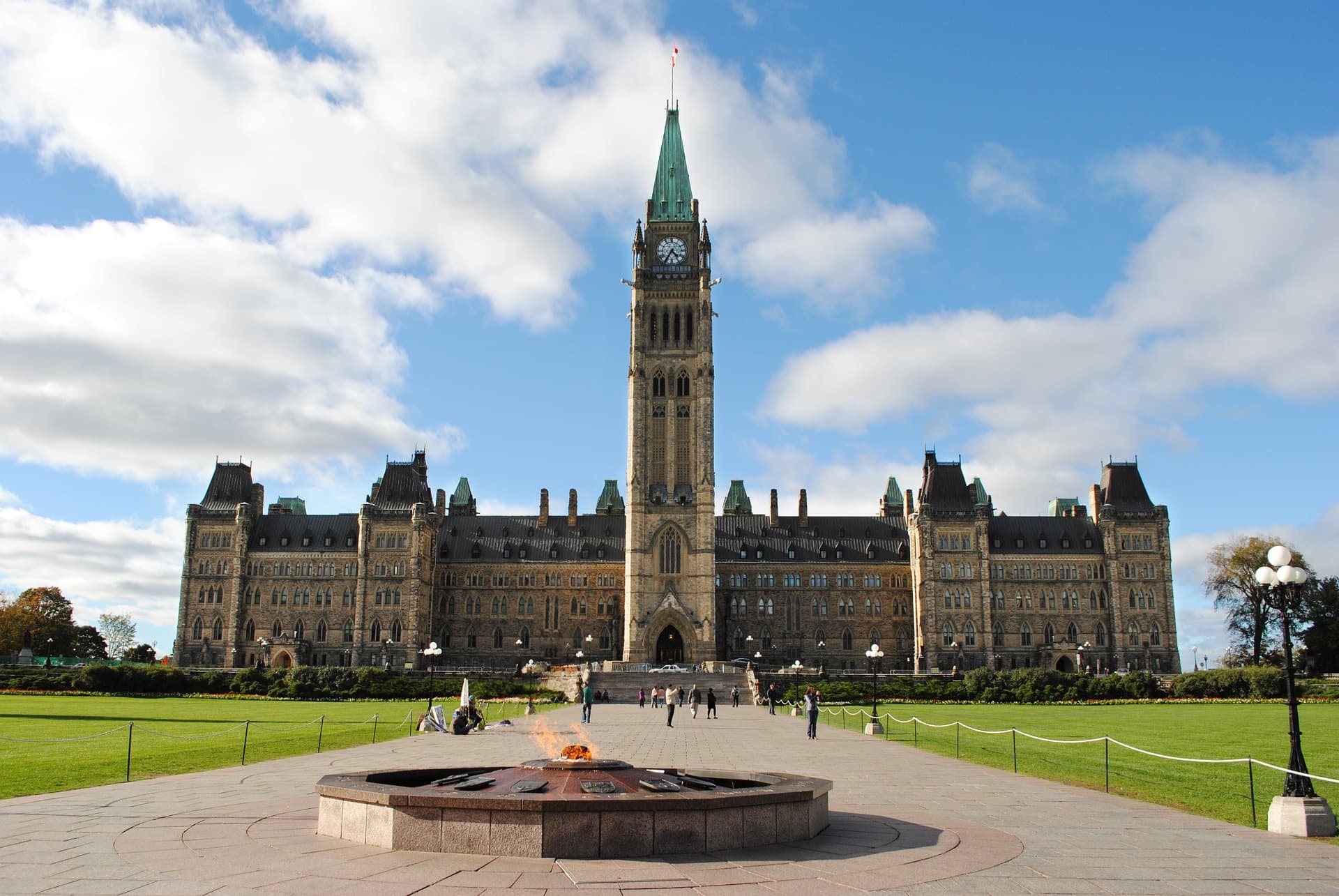 The Canadian government is testing out the use of blockchain tech to improve transparency in government funding.

Specifically, Canada's National Research Council (NRC) is sharing information about funding and research grants for its Industrial Research Assistance Program (NRC IRAP) in real time via the Catena Blockchain Suite, which is built on the Ethereum blockchain.

For Canada's blockchain trial, every time the NRC creates or alters a grant, that information is added to the blockchain, which will be connected to a publicly accessible online database.

Besides elevating transparency between the government, research organizations, and the public, Canada's blockchain trial also increases security. Data on a blockchain is stored in encrypted blocks that are managed by a decentralized global computer network. Essentially, this setup renders the data unalterable.

Canada's blockchain trial isn't wholly unique — a number of other nations are looking for ways to integrate blockchain technology into their operations.

Australia is expected to begin using blockchain to clear and settle trades on its stock exchange in March, at which point it will become the first nation to have a blockchain-based stock exchange. Meanwhile, Estonia is exploring ways to use blockchain to support its e-residency program and is even considering the possibility of creating its own cryptocurrency.

By using blockchain to add transparency to its funding efforts, Canada can both establish trust with the public and potentially get citizens more involved in the process. For example, a person may notice a certain area of research is being neglected and be inspired to reach out to their representatives about the issue.

With a blockchain, the viewer will know that what they are seeing is accurate, and given the amount of misinformation available on the internet, that alone is a major benefit of the initiative.

Read This Next
Dubious Donations
Politicians Refuse to Say Whether They'll Give Back Donations From Sam Bankman-Fried
Sad!
Melania Trump Accused of Secretly Buying Her Own NFT to Avoid Disgrace
Bye Bye Baby
Lawyer for Crypto Laundering Rapper Says She Won't Flee Because of Her Frozen Embryos
Greenwashing
World Wildlife Foundation Cancels NFT Project After Critics Point Out That It Was Actually a Huge Polluter
Bitcoin & Clyde
Feds Arrest Crypto CEO for Bitcoin Laundering, But Her Real Crime Was Against Rap Music
More on Future Society
Down in Flames
Yesterday on the byte
Elon Musk Apparently Thinks Twitter Is a "Flaming Dumpster Rolling Down the Street"
All Tomorrow's Pa...
Yesterday on the byte
Party Startup Says It Has Zero Plans to Make Any Money With Investors' Funds
Primate Theft
Tuesday on the byte
It Was a Very Bad Weekend for Monkeys Being Stolen From Zoos, Apparently
READ MORE STORIES ABOUT / Future Society
Keep up.
Subscribe to our daily newsletter to keep in touch with the subjects shaping our future.
+Social+Newsletter
TopicsAbout UsContact Us
Copyright ©, Camden Media Inc All Rights Reserved. See our User Agreement, Privacy Policy and Data Use Policy. The material on this site may not be reproduced, distributed, transmitted, cached or otherwise used, except with prior written permission of Futurism. Articles may contain affiliate links which enable us to share in the revenue of any purchases made.
Fonts by Typekit and Monotype.