Uh Oh: Blockchain May Not Be as Secure as We Thought

We may want to put the blockchain revolution on hold. 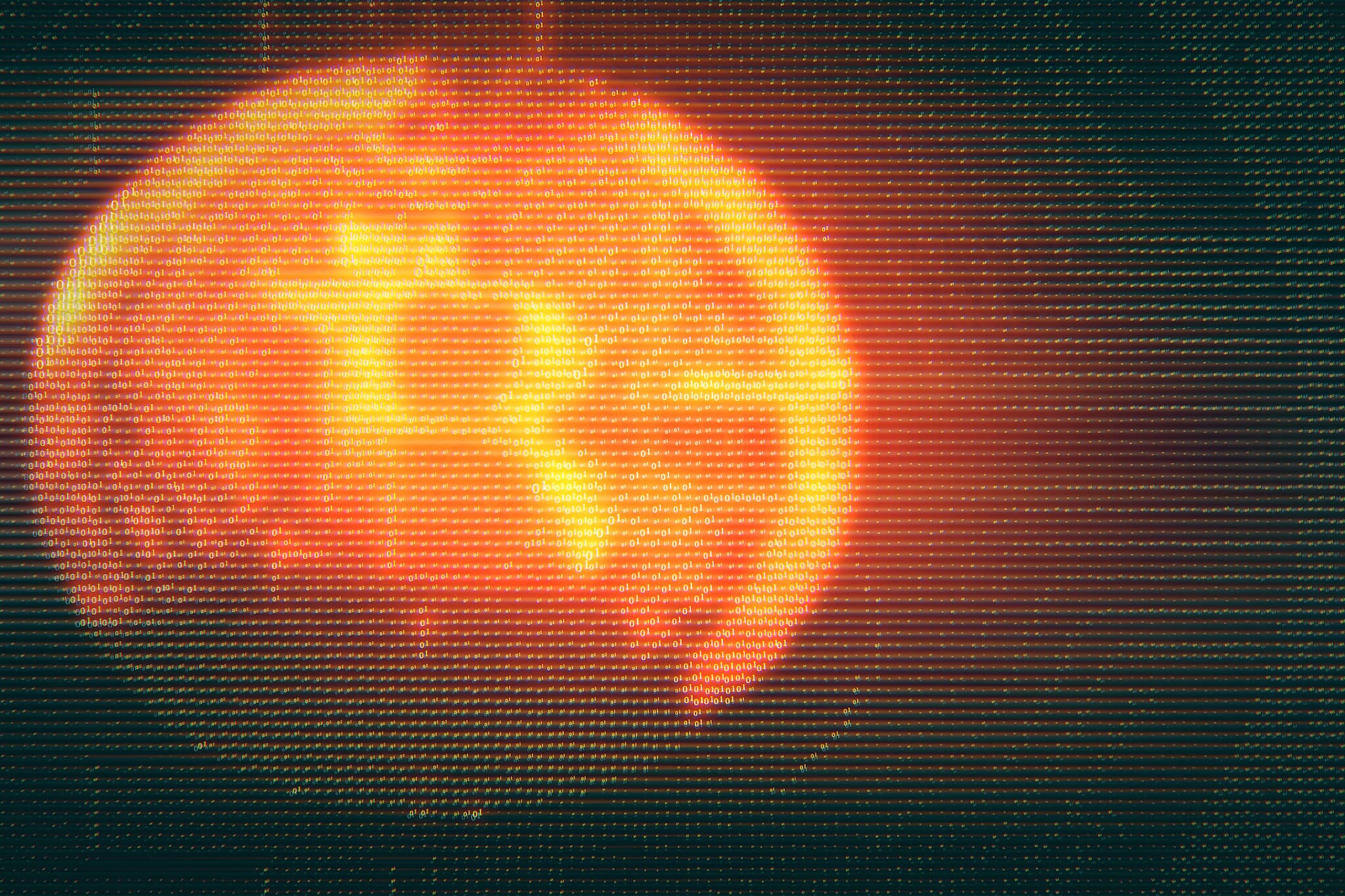 Blockchain has the potential to transform our world. Experts insist the technology is "bigger than the internet," but we may want to take a beat before we put everything from our money to our health records on blockchains. According to a new study, the technology isn't nearly as secure as we thought.

Back in 2009, Bitcoin set the blockchain revolution in motion giving any two parties, anywhere, a way to quickly and securely transfer money.

Some blockchains, most notably Ethereum, take the utility of Bitcoin to the next level by incorporating smart contracts, which automate the process.

That's not all they can do: while smart contracts can be as simple as the above, they can also be far more complicated. You could also set up a smart contract to buy ether if the cost hits below $600 per token, and you have an account balance above $10,000, and it's a Friday.

Smart contracts are essential for industries outside of finance that want to take advantage of the blockchain technology. For example, if healthcare systems wanted to put medical records on a blockchain, it could use smart contracts to ensure only medical professionals are granted access to them.

While it all sounds good in theory, there is some bad news: a team of computing experts from the National University of Singapore and University College London published a study that details a surprising number of security flaws in smart contracts.

Their analysis tool flagged 34,200 contracts. It even found the flaw in the Parity blockchain app that rendered $169 million worth of ether inaccessible to owners back in July 2017. The team then manually analyzed 3,759 contracts and found they could exploit vulnerabilities in 3,686 of them.

Determining that roughly 3.4 percent of smart contracts could be vulnerable to attackers is huge. Sure, the centralized technologies we currently use to manage our finances and other important records aren't ironclad. However, if we're going to go through all the trouble of transitioning to a blockchain-supported digital economy, building a better system for record keeping isn't enough.

We should strive to build the best system. Using tools like MAIAN to expose current weaknesses is a good place to start.

Read This Next
Dubious Donations
Politicians Refuse to Say Whether They'll Give Back Donations From Sam Bankman-Fried
Regulating Crypto
Hillary Clinton Calls Out Crypto Exchanges for Letting Russia Bypass Sanctions
Sad!
Melania Trump Accused of Secretly Buying Her Own NFT to Avoid Disgrace
Bye Bye Baby
Lawyer for Crypto Laundering Rapper Says She Won't Flee Because of Her Frozen Embryos
Greenwashing
World Wildlife Foundation Cancels NFT Project After Critics Point Out That It Was Actually a Huge Polluter
More on Future Society
Bird Crap
Yesterday on the byte
It Looks Like Elon Musk Is Actually Building a Twitter Payment Platform
Balloon News
Friday on futurism
China Says "Spy Balloon" Soaring Over America Is Completely Innocent
Down in Flames
Wednesday on the byte
Elon Musk Apparently Thinks Twitter Is a "Flaming Dumpster Rolling Down the Street"
READ MORE STORIES ABOUT / Future Society
Keep up.
Subscribe to our daily newsletter to keep in touch with the subjects shaping our future.
+Social+Newsletter
TopicsAbout UsContact Us
Copyright ©, Camden Media Inc All Rights Reserved. See our User Agreement, Privacy Policy and Data Use Policy. The material on this site may not be reproduced, distributed, transmitted, cached or otherwise used, except with prior written permission of Futurism. Articles may contain affiliate links which enable us to share in the revenue of any purchases made.
Fonts by Typekit and Monotype.