Instead of getting censored by the Chinese government, activists are sharing their writing via the blockchain. 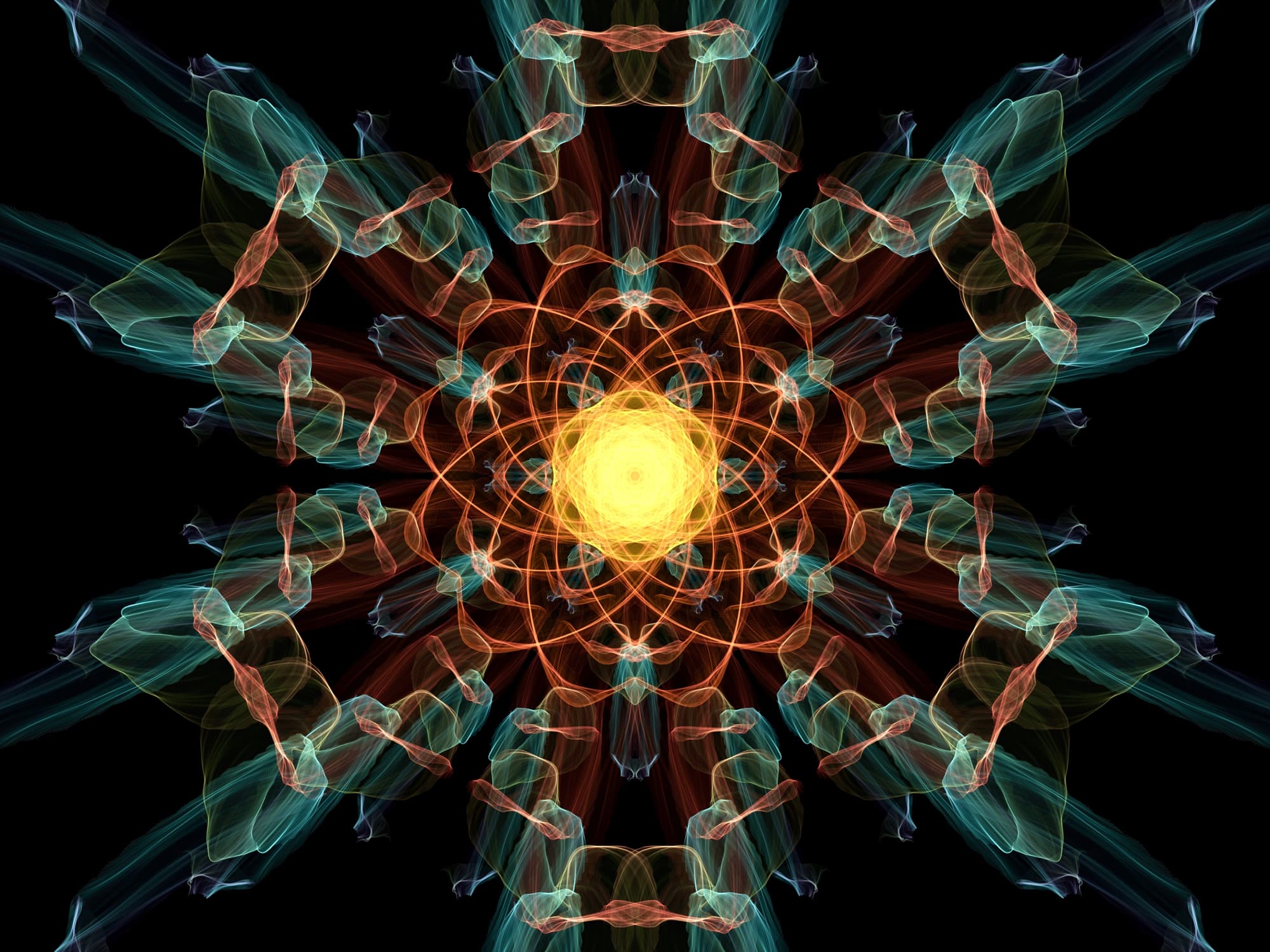 Two days ago, an open letter to China’s Peking University was anonymously uploaded to the Ethereum blockchain, effectively sharing it with anyone who trades or tracks the cryptocurrency.

In it, student Yue Xin writes that the university coerced her to stop looking into a decades-old controversy surrounding Gao Yan, a Peking University student who committed suicide in 1998 after being sexually assaulted by a professor, who remained on staff.

This letter had originally appeared on a more standard online platform. But it, along with several others by China’s #MeToo activists, have been vanishing from the internet, Quartz reports.

So to avoid censorship, people have started hiding text in the code of various cryptocurrencies. To upload Yue's note, for example, the anonymous user pasted it in the notes section of a transaction. It was given the value for zero ether, meaning the note's sole purpose was to share and distribute the letter.

Blockchains, you may recall, aren't stored all in one place. They're distributed — each participant stores a digital copy of the ledger. The endless horde of crypto-bros on the internet insists this feature makes blockchains transparent, ethical, and infallible. That part is debatable. But one thing is clear: anyone mining Ethereum can now read Yue Xin’s letter.

Other ethereum users called Yue's letter historic; indeed, the uploader and the author are both brave to take such a risk in an effort to combat sexual assault. But it's actually not the first time that a cryptocurrency transaction has been used to store something long-term on the blockchain.

Cryptocurrency exchanges have been found to contain all sorts of information, both public and encrypted. These range from the annoying (advertisements) to the cutesy (never gonna give you up!) to the illegal (Wikileaks data, software keys, and child pornography.)

It's not all that hard for governments to de-anonymize the parties on either side of particular cryptocurrency transactions. That’s good news for combatting child abuse, but not-so-great news for whoever posted Yue's letter.

This complicates things for blockchain advocates, since their whole spiel is that creating a decentralized network will lead to a better world. But now, they have to grapple with how to handle long-term and permanent storage of things added to crypto transactions. And it's becoming pretty clear that people who post information into their transactions can't dodge repercussions.

Read This Next
Balloon News
China Says "Spy Balloon" Soaring Over America Is Completely Innocent
Heating Up
Employees at TikTok Apparently Have a Secret Button That Can Make Anything Go Viral
Bot Rush
An Overwhelming Number of Porn Bot Accounts "Drowned Out" Chinese Protest Content on Twitter
La La La
SBF's Dad Kept Sticking His Fingers in Ears During Court Hearing
Dubious Donations
Politicians Refuse to Say Whether They'll Give Back Donations From Sam Bankman-Fried
More on Future Society
Rough
Monday on futurism
Elon Musk's Twitter Is Reportedly Failing Miserably to Contain Horrific Child Abuse Content
YouTube Propaganda
Monday on the byte
Experts Say There's Something Very Weird About North Korean YouTubers
Bird Crap
Feb 4 on the byte
It Looks Like Elon Musk Is Actually Building a Twitter Payment Platform
READ MORE STORIES ABOUT / Future Society
Keep up.
Subscribe to our daily newsletter to keep in touch with the subjects shaping our future.
+Social+Newsletter
TopicsAbout UsContact Us
Copyright ©, Camden Media Inc All Rights Reserved. See our User Agreement, Privacy Policy and Data Use Policy. The material on this site may not be reproduced, distributed, transmitted, cached or otherwise used, except with prior written permission of Futurism. Articles may contain affiliate links which enable us to share in the revenue of any purchases made.
Fonts by Typekit and Monotype.