The token could change how the world conducts business. 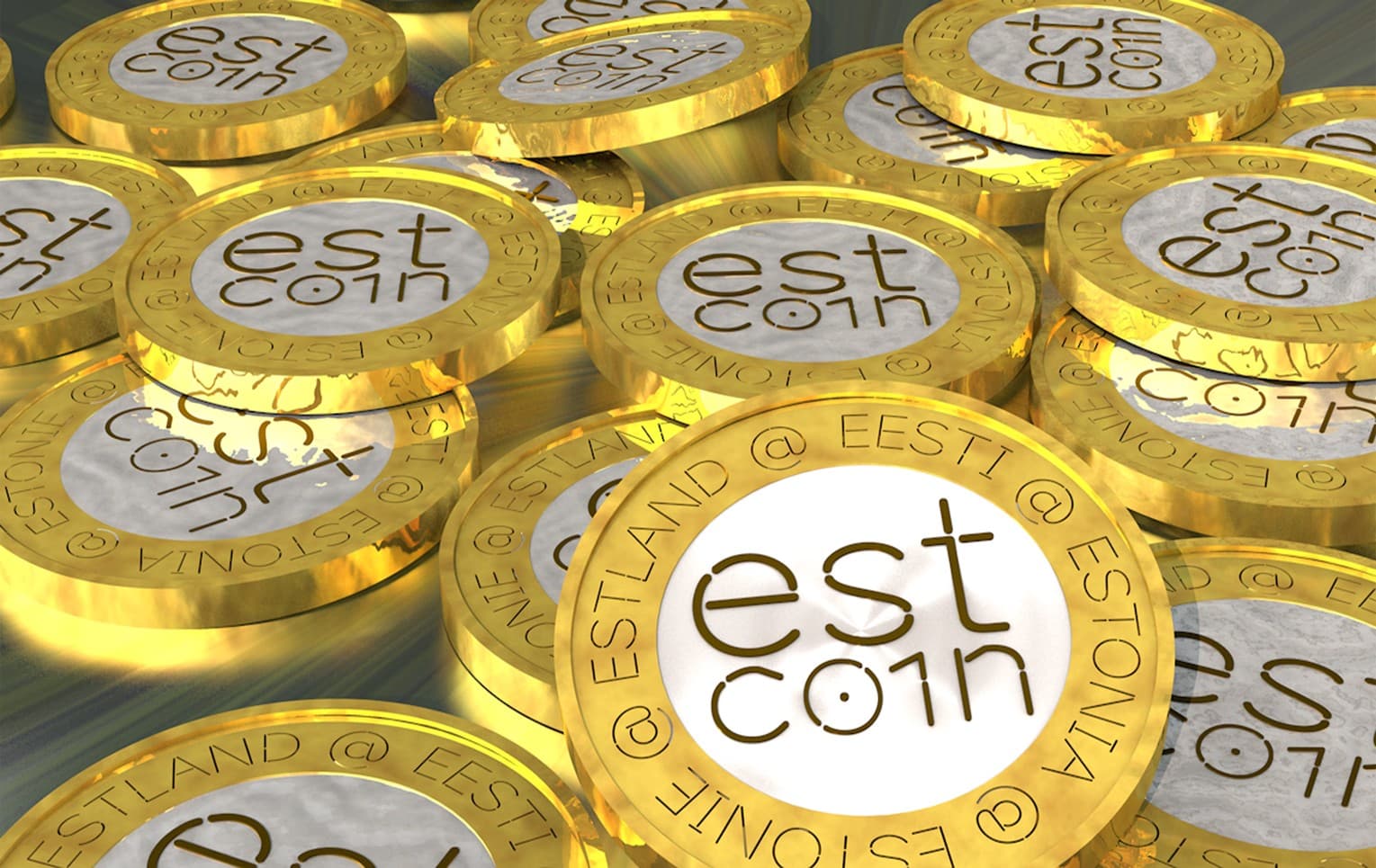 In August, Estonia revealed it was considering the creation of the world's first national cryptocurrency. Dubbed the estcoin, the digital currency would be part of an ongoing program in Estonia called e-Residency. The goal of that program is to give virtually anyone with access to the internet the ability to establish a business in Estonia without even setting foot in the Baltic state.

In a blog post published on December 18, Estonia's e-Residency program managing director Kaspar Korjus explained that the e-Residency program is a government startup, and like most of today's startups, it could be funded through an initial coin offering (ICO). He also outlined three potential use cases for the estcoins the ICO would sell.

The first use case for the estcoin would be as a "community" token. "The community estcoin would be structured to support the objective of growing our new digital nation by incentivizing more people around the world to apply for and make greater use of e-Residency," wrote Korjus. "This includes encouraging investors and entrepreneurs to use e-Residency as their platform for trusted ICO activity."

The second use case would be an "identity estcoin." In this case, the cryptocurrency would allow members of the e-Residency society to do such things as digitally sign documents or log into services safely and securely. These tokens could not be sold or traded — they would be inextricably linked to their owners.

The third use case is the most controversial. The "euro estcoin" would have a value linked to that of the euro, the fiat currency used in Estonia. Korjus claims this estcoin wouldn't be an alternative to the euro, the creation of which is currently prohibited for any nation within the euro zone, but would instead be a token that combines cryptocurrency's advantages with the stability of fiat currency.

While Korjus hasn't set a date for the launch of an estcoin ICO, he did note that cryptocurrency enthusiasts have "expressed enormous interest and largely seemed to welcome the idea" since it was proposed back in August.

However, he also mentioned that traditional institutions haven't been so supportive, but that skepticism doesn't seem likely to deter Estonia's e-Residency program from continuing on its current path.

"Change is coming," wrote Korjus. "Crypto tokenization will alter the nature of our world whether we act or not, so we must ensure we are taking a lead and that is already happening in Estonia."

If the estcoin does come to fruition, it could provide our first glimpse at a future powered by government-backed crypto.

Read This Next
Dubious Donations
Politicians Refuse to Say Whether They'll Give Back Donations From Sam Bankman-Fried
Bye Bye Baby
Lawyer for Crypto Laundering Rapper Says She Won't Flee Because of Her Frozen Embryos
Bitcoin & Clyde
Feds Arrest Crypto CEO for Bitcoin Laundering, But Her Real Crime Was Against Rap Music
HODL Problems
An Entire Country Switched to Bitcoin and Now Its Economy Is Floundering
Crypto Courts
Crypto Startup Lets You Fund Other People's Lawsuits Against Each Other
More on Future Society
Going Wireless
Yesterday on futurism
Hackers Took Over a Subdomain of Wired.com for Several Months and Replaced It With Sleazy Online Casino Content
Spreadsheet Guy
Tuesday on the byte
Sam Bankman-Fried Posts Excel Docs That He Says Shows Nothing Was His Fault
Nip Split
Jan 22 on the byte
Meta Board Trashes Facebook's "Convoluted and Poorly Defined" Female Nipple Rule
READ MORE STORIES ABOUT / Future Society
Keep up.
Subscribe to our daily newsletter to keep in touch with the subjects shaping our future.
+Social+Newsletter
TopicsAbout UsContact Us
Copyright ©, Camden Media Inc All Rights Reserved. See our User Agreement, Privacy Policy and Data Use Policy. The material on this site may not be reproduced, distributed, transmitted, cached or otherwise used, except with prior written permission of Futurism. Articles may contain affiliate links which enable us to share in the revenue of any purchases made.
Fonts by Typekit and Monotype.