The Baltic state is considering an Initial Coin Offering of a token known as estcoin. 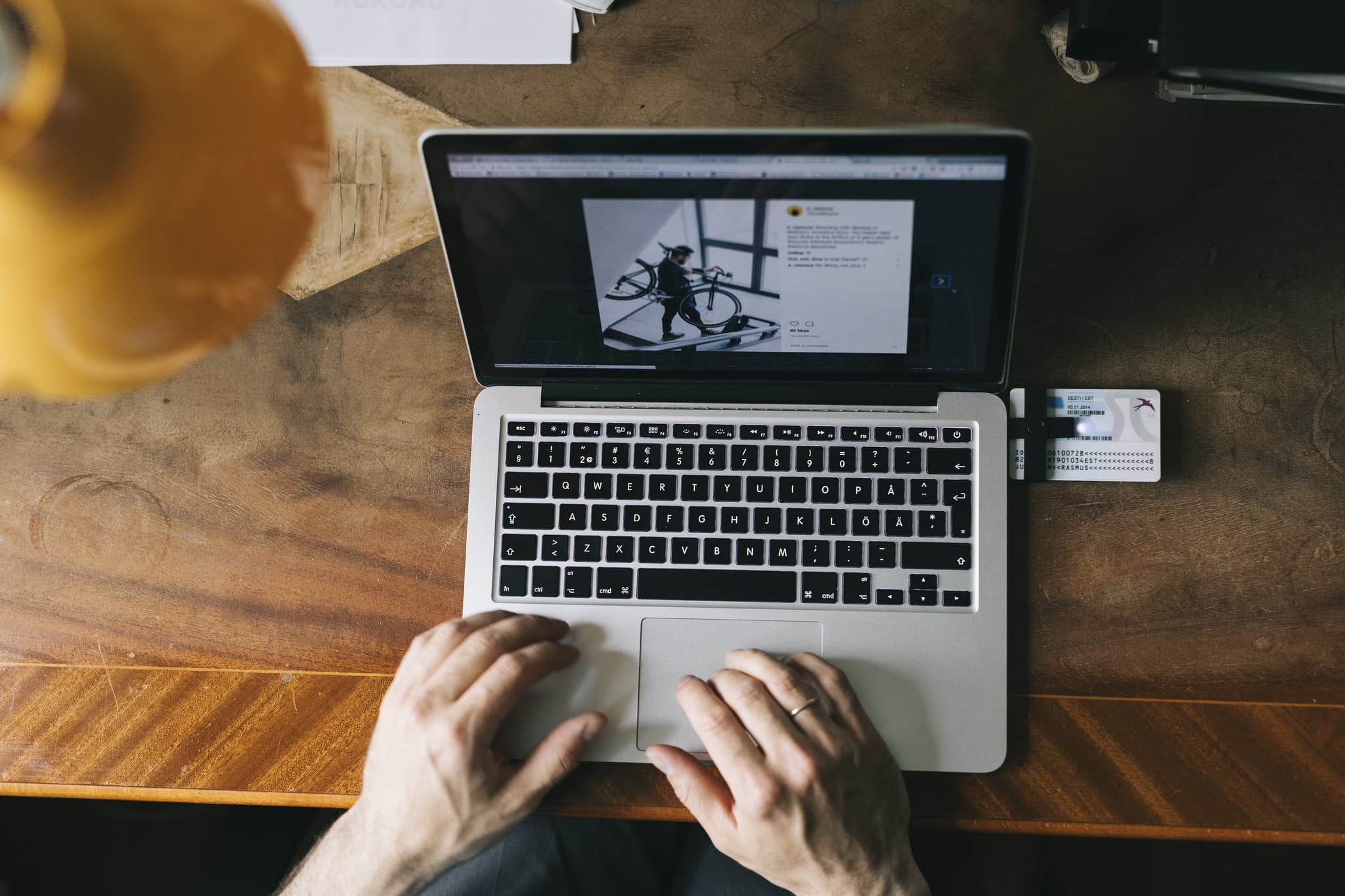 Estonia is mulling over the idea of issuing its own cryptocurrency, known as estcoins, which would make the country the first in the world to complete an Initial Coin Offering (ICO). Previously, China has tested its own coin, and Russia demonstrates an interest in Ethereum.

The proposal is an extension of Estonia's e-Residency program, which allows non-residents and people who want to establish a business in the country virtually to take advantage of elements of the government's online infrastructure.

A blog post from the project manager of the e-Residency program, Kaspar Korjus, states that the program currently receives more applications in a week than there are births across the whole of Estonia in the same timeframe.

One of the biggest concerns for any government looking to accept crypto tokens is the threat of illicit usage. One of the requirements expected to be included in the cryptocurrency bill, which is set to be submitted to the US Congress, is a demonstration that the currency can't be used for money laundering.

Estcoin could dodge this thorny issue by being tied to the digital profiles associated with e-Residency. This idea is backed by Vitalik Buterin — a co-founder of Ethereum — who has been advising the Estonian government on the project.

"An ICO within the e-Residency ecosystem would create a strong incentive alignment between e-residents and this fund, and beyond the economic aspect makes the e-residents feel like more of a community since there are more things they can do together," said Buterin.

While Estonia is using the term estcoin at the moment, there are hopes that the project could stretch far beyond the Baltic state.

"Its use could grow far bigger than Estonia," writes Korjus. "The same thing is happening to e-Residency as a whole, which was initially thought of as a way to be part of the Estonian nation but is now creating a new global digital nation, powered by the Republic of Estonia."

This kind of project has the potential to further blur the boundaries between nation states. A business owner could be a virtual resident of Estonia, and use the country as the home base for their company — without ever stepping foot there.

The world is changing, and Estonia clearly wants to remain on the cutting edge. Keeping abreast of dcryptocurrency developments could have huge benefits for the country as a whole, as the proposal states that profits from estcoin could be poured into a "community-run VC fund."

The authors of the proposal are currently gauging interest, but plan to demonstrate how the project would benefit Estonia. It's expected that estcoin would start as a pilot project before being scaled up as demand rises.

Read This Next
Dubious Donations
Politicians Refuse to Say Whether They'll Give Back Donations From Sam Bankman-Fried
Bye Bye Baby
Lawyer for Crypto Laundering Rapper Says She Won't Flee Because of Her Frozen Embryos
Bitcoin & Clyde
Feds Arrest Crypto CEO for Bitcoin Laundering, But Her Real Crime Was Against Rap Music
HODL Problems
An Entire Country Switched to Bitcoin and Now Its Economy Is Floundering
Crypto Courts
Crypto Startup Lets You Fund Other People's Lawsuits Against Each Other
More on Future Society
Rough
Monday on futurism
Elon Musk's Twitter Is Reportedly Failing Miserably to Contain Horrific Child Abuse Content
YouTube Propaganda
Monday on the byte
Experts Say There's Something Very Weird About North Korean YouTubers
Bird Crap
Feb 4 on the byte
It Looks Like Elon Musk Is Actually Building a Twitter Payment Platform
READ MORE STORIES ABOUT / Future Society
Keep up.
Subscribe to our daily newsletter to keep in touch with the subjects shaping our future.
+Social+Newsletter
TopicsAbout UsContact Us
Copyright ©, Camden Media Inc All Rights Reserved. See our User Agreement, Privacy Policy and Data Use Policy. The material on this site may not be reproduced, distributed, transmitted, cached or otherwise used, except with prior written permission of Futurism. Articles may contain affiliate links which enable us to share in the revenue of any purchases made.
Fonts by Typekit and Monotype.