Congress Is Reportedly Drafting a Bill That Will “Mainstream Digital Currency”

They want crypto to “be treated just like the American dollar.” 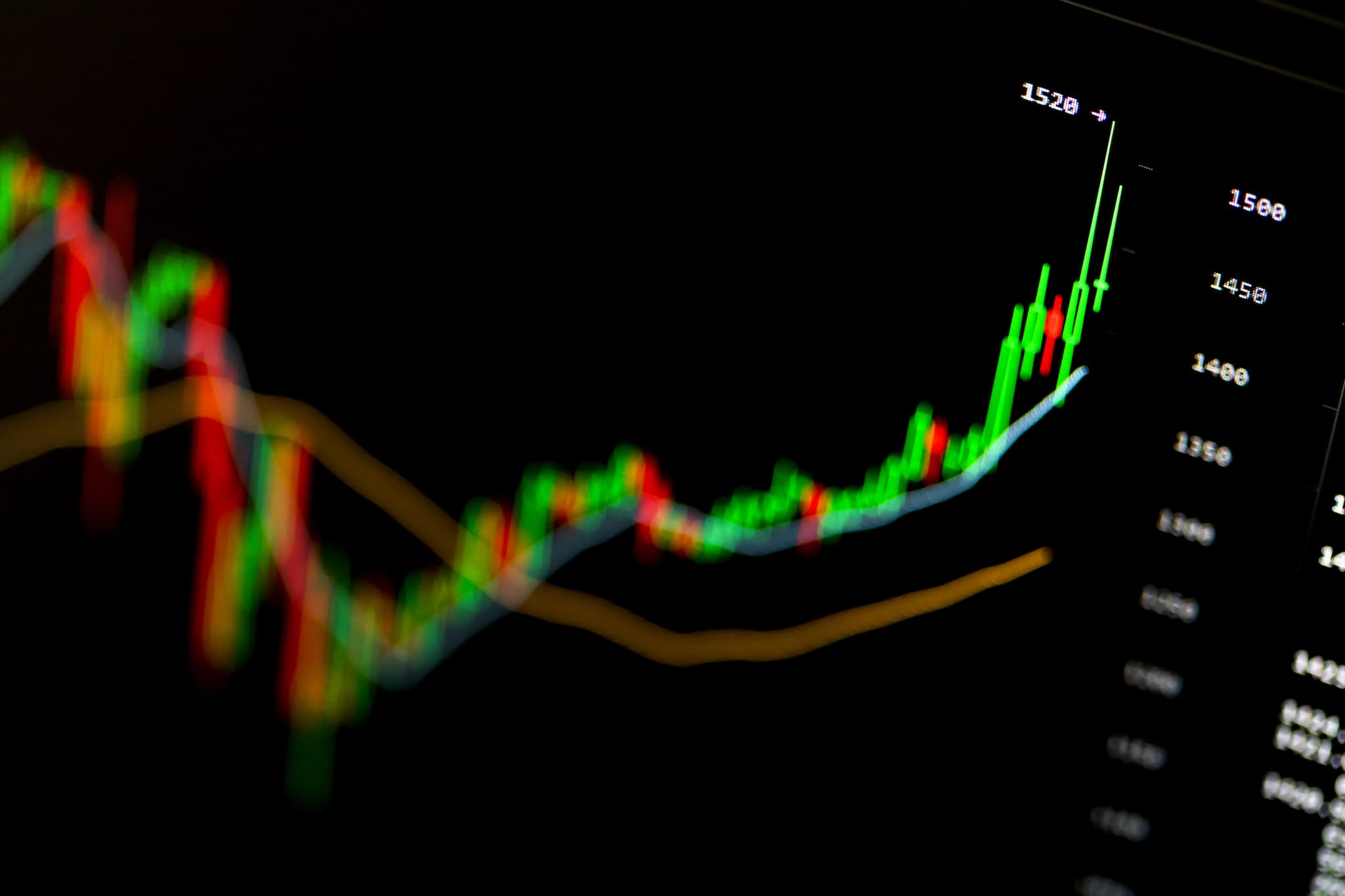 Members of the U.S. Congress are drafting legislation that would protect certain forms of cryptocurrency from being used for illegal activities while helping cultivate mainstream adoption. Reports indicate that at least one Republican senator and two Republican congressmen are working on the bill.

According to a source who spoke to The Daily Caller, the goals of the legislation are to prevent cryptocurrency from being considered as a form of security or investment, to protect transfers against taxation, and to ensure the federal government does not interfere with cryptocurrencies.

This interference is an issue we've seen crop up in recent months. In May, the Combating Money Laundering, Terrorist Financing, and Counterfeiting Act of 2017 sought to introduce a provision that would require anyone in possession of more than $10,000 in cryptocurrency to disclose it when passing a U.S. customs checkpoint — this is problematic given that a virtual currency like bitcoin is always considered to be on someone's person.

Many cryptocurrencies offer anonymity as one of their selling points, and most users have legitimate reasons for wanting to have their identities protected. Unfortunately, being able to distance oneself from nefarious transactions is certainly an advantage for various types of criminal activity, and lawmakers obviously have a problem with that.

The hope is that the legislation will help prevent the currencies from being used by drug traffickers, terrorists, and other criminal entities, while clearing the path for others to take advantage of their benefits.

"The bottom line is that Congress needs to remove all the obstacles to a vibrant digital currency that has voluntarily taken the initiative to keep the bad guys from using it,” said The Daily Caller's source. “The center piece of the plan is to mainstream digital currency so it can be treated just like the American dollar."

Without seeing the bill in its entirety, it's difficult to say whether it will foster the next stage of cryptocurrency's mainstream acceptance or instead undercut too much of its advantage over fiat money. The proposal is expected to be filed in September 2017, so we shouldn't have to wait too long to find out.

Read This Next
Dubious Donations
Politicians Refuse to Say Whether They'll Give Back Donations From Sam Bankman-Fried
Bye Bye Baby
Lawyer for Crypto Laundering Rapper Says She Won't Flee Because of Her Frozen Embryos
Bitcoin & Clyde
Feds Arrest Crypto CEO for Bitcoin Laundering, But Her Real Crime Was Against Rap Music
HODL Problems
An Entire Country Switched to Bitcoin and Now Its Economy Is Floundering
Crypto Courts
Crypto Startup Lets You Fund Other People's Lawsuits Against Each Other
More on Future Society
Woof Woof
2:41 PM on the byte
Startup Unveils Videogame for Dogs
Musk's Guns
Yesterday on the byte
We Are Alarmed by Every Detail of Elon Musk's Bedside Table
Head Like A Hole
Nov 23 on futurism
Elon Musk's Crying About Trent Reznor Shows That He Is a Big, Big Baby
READ MORE STORIES ABOUT / Future Society
Keep up.
Subscribe to our daily newsletter to keep in touch with the subjects shaping our future.
+Social+Newsletter
TopicsAbout UsContact Us
Copyright ©, Camden Media Inc All Rights Reserved. See our User Agreement, Privacy Policy and Data Use Policy. The material on this site may not be reproduced, distributed, transmitted, cached or otherwise used, except with prior written permission of Futurism. Articles may contain affiliate links which enable us to share in the revenue of any purchases made.
Fonts by Typekit and Monotype.