A New Blockchain Platform is Taking on Ethereum

And the platform hopes to avoid the Bitcoin fork. 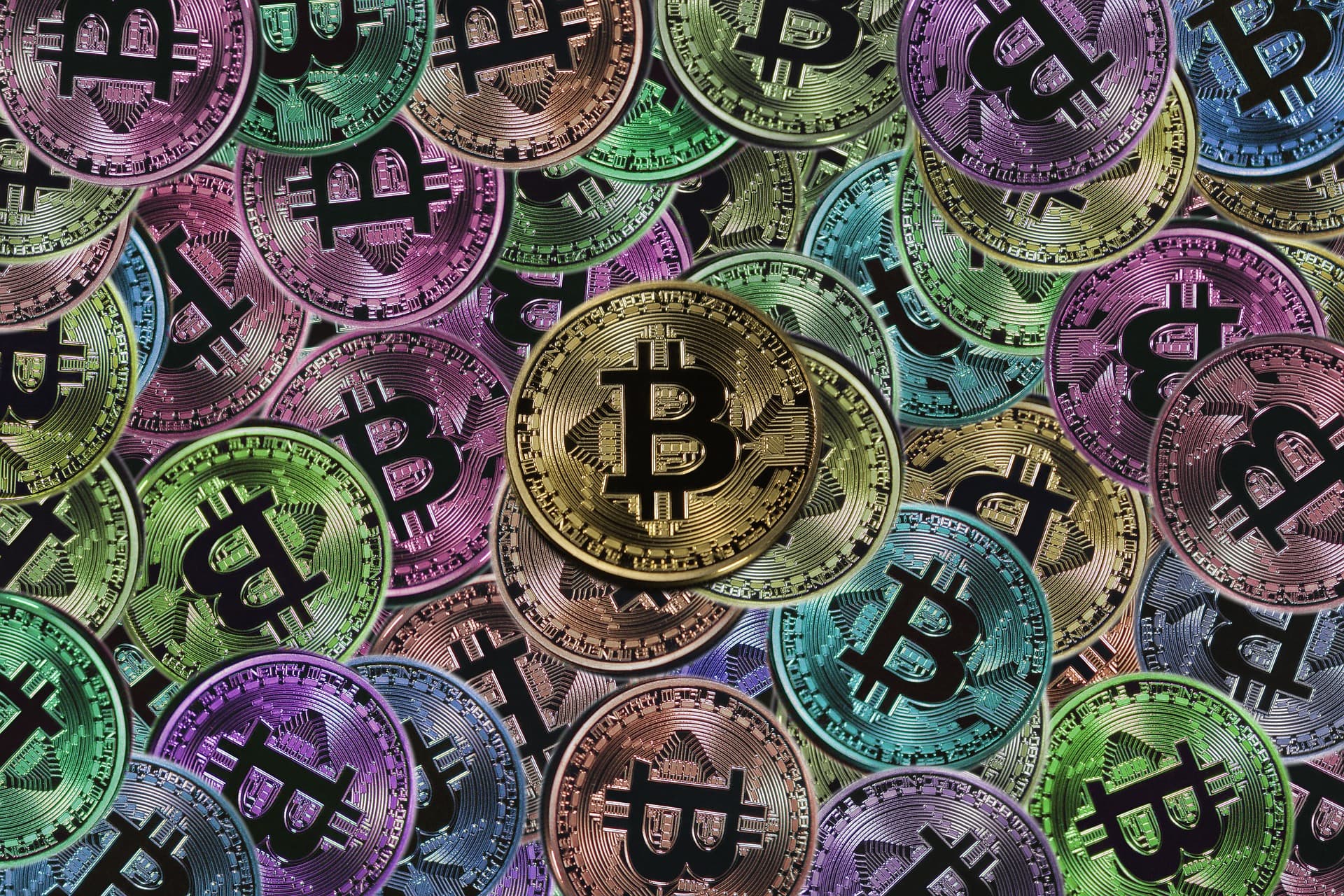 New Kid on the Blockchain

Cryptocurrency is on the rise and, as a result, there's no shortage of companies looking to establish themselves as an essential part of the trading process. In addition to organizations fielding new coins, there are firms that handle other pieces of infrastructure, like Blockchain specialist NEO (formerly known as AntShares).

NEO's biggest competition is currently Ethereum, the blockchain platform behind the prosperous Ether token. Both offer support for programming languages — Vitalik Buterin, who originally conceived Ethereum, has felt that the absence of such support has been a major detriment to cryptocurrency — but the group behind NEO maintains that its implementation has several advantages.

Smart contracts are automated agreements between traders that can call upon all kinds of different checks and triggers, ranging from a particular date to the balance of a particular account. NEO allows developers to write smart contracts and other projects using familiar programming languages like .NET and Java, with plans to support Python, Go, and JS in the future.

NEO also diverts from the likes of Bitcoin and Ethereum in eschewing the need for anonymity. The platform uses a digital identity system that's intended to help it integrate with the real-world economy. Digital identity is expected to give NEO a major advantage as it attempts to spur adoption in its origin country China.

"POW has strong availability, but it also has a big disadvantage, because it cannot ensure finality. Forks and lone blocks will occur easily," explained company co-founder and CEO Da Hongfei. "dBFT ensures finality, which means that once a transaction is confirmed by a block, it is confirmed permanently without being rolled back or revoked. In our point of view, finality is far more important than availability in an important financial system."

Bitcoin was the first cryptocurrency to really make a splash, and it still leads the pack. However, it is still too early to determine the ramifications of its recent fork, which could turn out to be either a blessing or a curse.

NEO has been designed with a focus on avoiding the security issues that might prompt a fork. Reliability and stability are a big priority for its creators, having seen projects like Bitcoin Unlimited come undone as a result of such issues.

It certainly seems like NEO is being set up to fulfill the needs of tomorrow's cryptocurrency market. That being said, competition from the likes of Bitcoin and Ethereum won't be easy to overcome.

Read This Next
Dubious Donations
Politicians Refuse to Say Whether They'll Give Back Donations From Sam Bankman-Fried
Sad!
Melania Trump Accused of Secretly Buying Her Own NFT to Avoid Disgrace
Bye Bye Baby
Lawyer for Crypto Laundering Rapper Says She Won't Flee Because of Her Frozen Embryos
Greenwashing
World Wildlife Foundation Cancels NFT Project After Critics Point Out That It Was Actually a Huge Polluter
Bitcoin & Clyde
Feds Arrest Crypto CEO for Bitcoin Laundering, But Her Real Crime Was Against Rap Music
More on Future Society
Bird Crap
6:30 PM on the byte
It Looks Like Elon Musk Is Actually Building a Twitter Payment Platform
Balloon News
Yesterday on futurism
China Says "Spy Balloon" Soaring Over America Is Completely Innocent
Down in Flames
Wednesday on the byte
Elon Musk Apparently Thinks Twitter Is a "Flaming Dumpster Rolling Down the Street"
READ MORE STORIES ABOUT / Future Society
Keep up.
Subscribe to our daily newsletter to keep in touch with the subjects shaping our future.
+Social+Newsletter
TopicsAbout UsContact Us
Copyright ©, Camden Media Inc All Rights Reserved. See our User Agreement, Privacy Policy and Data Use Policy. The material on this site may not be reproduced, distributed, transmitted, cached or otherwise used, except with prior written permission of Futurism. Articles may contain affiliate links which enable us to share in the revenue of any purchases made.
Fonts by Typekit and Monotype.