The fork has happened. Now what? 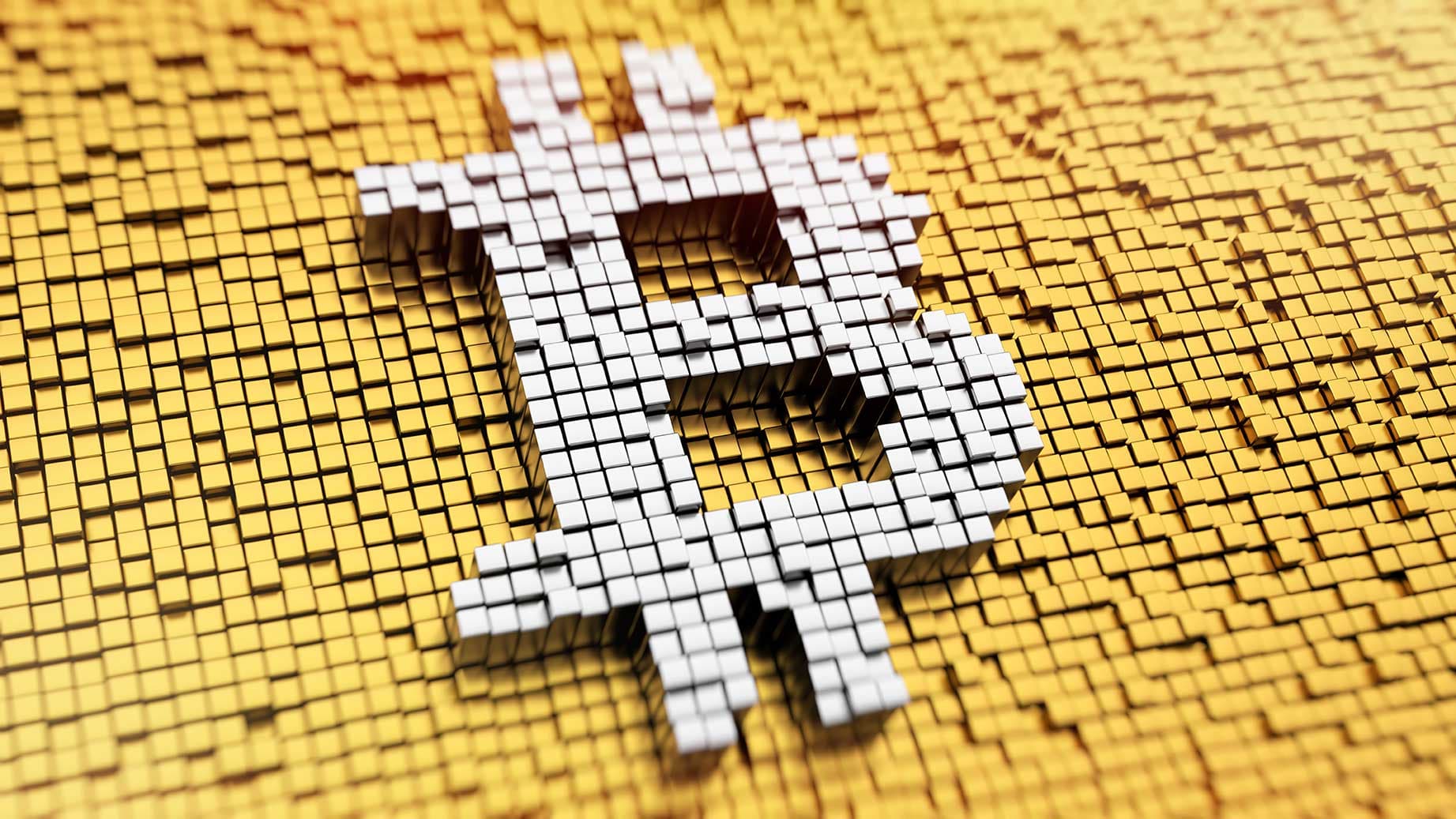 Of Forks and Splits

It's official. Bitcoin has split in two. Following weeks of speculation that a hard fork was imminent, Bitcoin Cash has separated from the main Bitcoin blockchain, resulting in two distinct Bitcoin currencies and blockchains that could be used in cryptocoin exchanges.

The primary issue leading to the fork concerned conflicting ideas on how to scale up transaction support over the Bitcoin blockchain. Bitcoin Cash emerged as the final solution. It increases Bitcoin blocks to eight megabytes — the previously agreed upon compromise, BIP91, was expected to double the current block size to two megabytes several months from now.

Several experts have weighed in on the potential effects of this split.

Aragon co-founder Luis Cuende thinks it "will positively impact Bitcoin." He explained, however, that Bitcoin Cash may be short-lived. "Probably a fatal bug will crash the whole network (it already happened with Bitcoin Unlimited, Cash’s predecessor) or people will just lose interest in a currency engineered to look decentralized while being totally centralized," he said in a statement.

The same concern has led major exchanges like Coinbase and BitMEX to hold off on support for Bitcoin Cash. "When we look back 30 days from now, this is essentially going to be a non-event," said Coinsource CEO Sheffield Clark. "We have absolutely no plans to integrate Bitcoin Cash at our machines at this time."

"While the markets will ultimately decide, I think there is little chance that Bitcoin Cash will be successful in the long-term. It may have increased capacity, but several issues remain," said Ryan Taylor, CEO of Dash Core. He argued that Bitcoin Cash didn't solve Bitcoin's scaling issues and that it isn't really forking.

ZenCash co-founder Rob Viglione is more optimistic: "[T]here are pros and cons to everything. The downside of a split is that Bitcoin loses part of its ecosystem, and network effects are so important to this industry. That said, this isn't a zero-sum game, and it's more than possible to see both chains flourish in parallel."

This new cryptocurrency won't be usable for trading for some while, however. Bitcoin Cash will first need to make it past initial adjustment difficulties and secure multiple block confirmations. For now, all we can do is wait to see how this fork plays out.

Read This Next
Dubious Donations
Politicians Refuse to Say Whether They'll Give Back Donations From Sam Bankman-Fried
Regulating Crypto
Hillary Clinton Calls Out Crypto Exchanges for Letting Russia Bypass Sanctions
Bye Bye Baby
Lawyer for Crypto Laundering Rapper Says She Won't Flee Because of Her Frozen Embryos
Bitcoin & Clyde
Feds Arrest Crypto CEO for Bitcoin Laundering, But Her Real Crime Was Against Rap Music
HODL Problems
An Entire Country Switched to Bitcoin and Now Its Economy Is Floundering
More on Future Society
Plug And Play
Yesterday on the byte
The World Cup Is So High Tech That They Have to Charge the Balls
Scammers Scam On
Yesterday on futurism
The Fyre Fest Guy Is Off House Arrest and of Course His New Scheme Involves the Metaverse and Crypto
Woof Woof
Tuesday on the byte
Startup Unveils Videogame for Dogs
READ MORE STORIES ABOUT / Future Society
Keep up.
Subscribe to our daily newsletter to keep in touch with the subjects shaping our future.
+Social+Newsletter
TopicsAbout UsContact Us
Copyright ©, Camden Media Inc All Rights Reserved. See our User Agreement, Privacy Policy and Data Use Policy. The material on this site may not be reproduced, distributed, transmitted, cached or otherwise used, except with prior written permission of Futurism. Articles may contain affiliate links which enable us to share in the revenue of any purchases made.
Fonts by Typekit and Monotype.