MasterCard Announces That Payments Can Now be Made on Blockchain

They assert that blockchain is "a new way to transact." 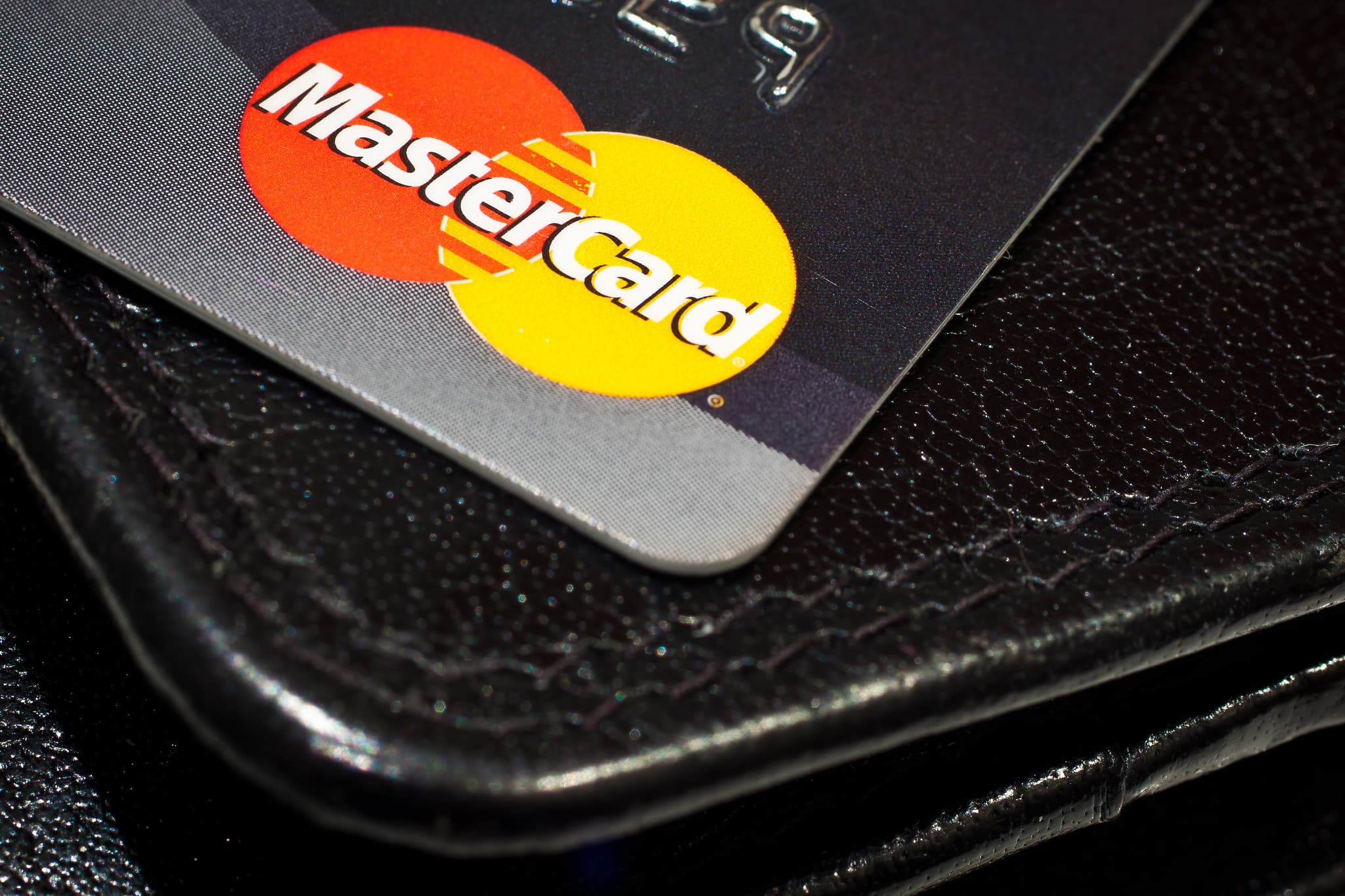 Best of Both Worlds

Credit card companies are a long-standing pillar in the financial services sector. Credit cards were the first cashless payment option made available to the public and now, one of the leading financial services firms in the world has decided that it's time for credit cards to get involved in blockchain technologies. On Friday, MasterCard announced that it's opening up access to a blockchain-based business-to-business (B2B) payment service under a new option called the “MasterCard Blockchain API."

Launched during the Money 20/20 Hackathon in Las Vegas this past weekend after testing and validation had been completed, this service is slated to become available to customers this week. "MasterCard’s blockchain solution provides a new way for consumers, businesses and banks to transact and is key to the company’s strategy to provide payment solutions that meet every need of financial institutions and their end-customers," the company said in a press statement.

This move comes as a bit of a surprise, as MasterCard previously issued a blanket rejection of Bitcoin. Still, MasterCard's blockchain service heralds what Ethereum co-founder Vitalik Buterin described to be blockchain's potential to replace credit cards. Instead of being taken over by blockchain technologies, however, MasterCard decided to embrace the movement.

As a decentralized digital transaction ledger, blockchain offers MasterCard users a more private and secure option for making transactions, one that is both easily scalable and flexible. The new blockchain API builds on MasterCard's existing payment network, which covers some 22,000 financial institutions, and also expands blockchain's capability to handle transactions. The move also solves some of the challenges that B2B schemes typically have, which include "speed, transparency, and costs in cross-border payments."

"By combining MasterCard blockchain technology with our settlement network and associated network rules, we have created a solution that is safe, secure, auditable and easy to scale,” Ken Moore, MasterCard Labs EVP, said in the press release. “When it comes to payments, we want to provide choice and flexibility to our partners where they are able to seamlessly use both our existing and new payment rails based on the needs and requirements of their customers.”

With a financial giant like MasterCard betting on blockchain, previous predictions by experts seem to be coming true. Blockchain is changing the way we do things — particularly financial transactions. Recently, the Bill & Melinda Gates Foundation opened up a payment platform that caters to those without access to traditional financial services. The blockchain revolution, however, is definitely not limited to just the world of finance. Industries like healthcare, aviation, energy, diplomacy, and education are also exploring blockchain solutions to fit their needs. There is even the possibility of a new internet powered by blockchain.

In short, in the age of information, a secure yet easily trackable method of keeping tabs on data is in high demand — especially with recent hacks and security breeches. Blockchain solutions might just be what the world needs.

Read This Next
Dubious Donations
Politicians Refuse to Say Whether They'll Give Back Donations From Sam Bankman-Fried
Sad!
Melania Trump Accused of Secretly Buying Her Own NFT to Avoid Disgrace
Bye Bye Baby
Lawyer for Crypto Laundering Rapper Says She Won't Flee Because of Her Frozen Embryos
Greenwashing
World Wildlife Foundation Cancels NFT Project After Critics Point Out That It Was Actually a Huge Polluter
Bitcoin & Clyde
Feds Arrest Crypto CEO for Bitcoin Laundering, But Her Real Crime Was Against Rap Music
More on Future Society
Bird Crap
6:30 PM on the byte
It Looks Like Elon Musk Is Actually Building a Twitter Payment Platform
Balloon News
Yesterday on futurism
China Says "Spy Balloon" Soaring Over America Is Completely Innocent
Down in Flames
Wednesday on the byte
Elon Musk Apparently Thinks Twitter Is a "Flaming Dumpster Rolling Down the Street"
READ MORE STORIES ABOUT / Future Society
Keep up.
Subscribe to our daily newsletter to keep in touch with the subjects shaping our future.
+Social+Newsletter
TopicsAbout UsContact Us
Copyright ©, Camden Media Inc All Rights Reserved. See our User Agreement, Privacy Policy and Data Use Policy. The material on this site may not be reproduced, distributed, transmitted, cached or otherwise used, except with prior written permission of Futurism. Articles may contain affiliate links which enable us to share in the revenue of any purchases made.
Fonts by Typekit and Monotype.