The U.S. State Department is Embracing Blockchain to "Advance Diplomacy"

"Blockchain has the potential to become a transformative technology of our lifetime." 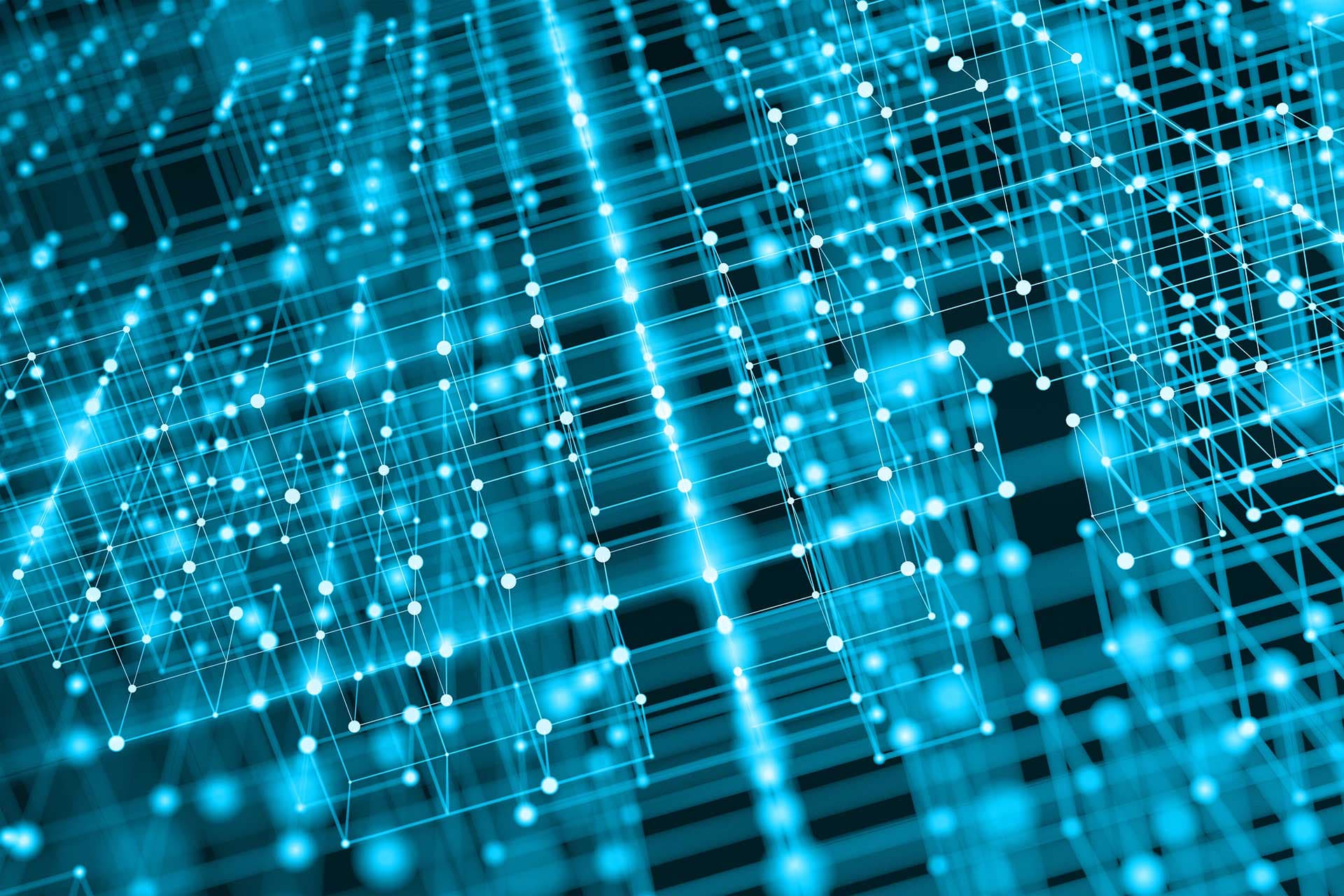 Blockchain technology can be a powerful tool if you know how to use it effectively. The technology behind Bitcoin is being eyed by countries like China to collect taxes and is expected to radically change how U.S. institutions operate. Even states like Illinois are open to using it to replace birth certificates, while organizations like the Centers for Disease Control and Prevention (CDC) have expressed a desire to use it against future epidemics.

U.S. Deputy Secretary of State John Sullivan put forward the idea while speaking at the Blockchain@State forum held in Washington DC earlier this week, claiming that Blockchain technology could play a key role in the restructuring plan initially proposed by Secretary of State Rex Tillerson.

"This forum has implications for our ongoing redesign efforts," said Sullivan. "We're interested to learn whether blockchain technology can have direct applications to many of the key features of our proposed redesign."

CoinDesk writes that several ideas were discussed regarding how a blockchain could be implemented to improve various aspects of the State Department, including how it provides foreign aid, promotes democracy, and improves governance and political institutions in U.S.-allied countries.

Beyond that, Sullivan suggested the technology could also help deal with matters of fraud and corruption in a government's control over land title registries.

The U.S. government has been a bit slower than other countries when it comes to addressing the tech, and potentially adopting it. But despite this, many blockchain companies participated in the forum, with several reportedly supporting Sullivan's ideas for incorporating blockchain technology.

"We're particularly excited that the U.S. is waking up, big time, and realizing that this is a transformative technology," said Joseph Lubin, founder of the blockchain development firm ConsenSys, which co-sponsored the event. "There are other smaller players who are embracing this technology strongly, but we do want to see America get out in front of this and transform society with it."

Read This Next
Sad!
Melania Trump Accused of Secretly Buying Her Own NFT to Avoid Disgrace
Greenwashing
World Wildlife Foundation Cancels NFT Project After Critics Point Out That It Was Actually a Huge Polluter
Stoking the Fire
Gaming Exec Says His Customers Are Idiots For Not Understanding How Great NFTs Are
Art Flop
Independent Artists Say NFTs Are the Bane of Their Existence
Plundering DAOs
Hackers Plunder "Cryptocurrency City" That Had Promised "Dank Memes"
More on Future Society
Gas Giant
Yesterday on the byte
Journalist Eats Lab-Grown Chicken, Gets "Weirdly Gassy"
Musk Rats
Thursday on the byte
Twitter Is Quietly Re-Suspending the Lunatics Elon Musk Let Back On
Going Wireless
Wednesday on futurism
Hackers Took Over a Subdomain of Wired.com for Several Months and Replaced It With Sleazy Online Casino Content
READ MORE STORIES ABOUT / Future Society
Keep up.
Subscribe to our daily newsletter to keep in touch with the subjects shaping our future.
+Social+Newsletter
TopicsAbout UsContact Us
Copyright ©, Camden Media Inc All Rights Reserved. See our User Agreement, Privacy Policy and Data Use Policy. The material on this site may not be reproduced, distributed, transmitted, cached or otherwise used, except with prior written permission of Futurism. Articles may contain affiliate links which enable us to share in the revenue of any purchases made.
Fonts by Typekit and Monotype.