Illinois Is Experimenting with Blockchains to Replace Physical Birth Certificates

The digitizing efforts hope to solve "the online identity problem." 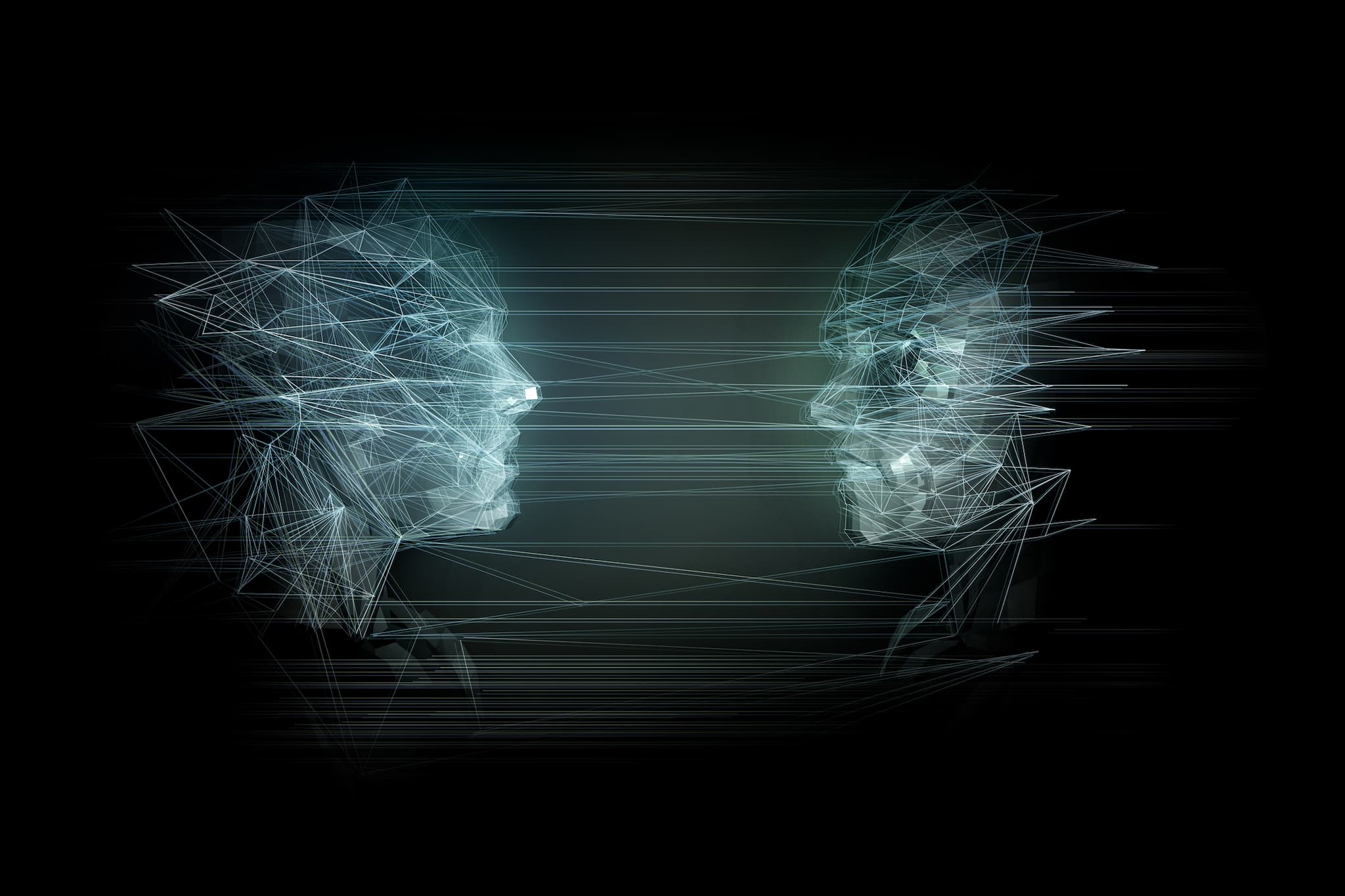 The state of Illinois is testing a new way for people to prove their identities, albeit without the need to request their birth certificates and wait weeks for it to arrive in the mail. The state aims to give citizens more control of their data, as well as provide solace in knowing it's more secure than ever.

To accomplish this task, the state is turning to the same blockchain technology that companies like Bitcoin and Ethereum utilize for their own networks. In August, the Illinois Blockchain Initiative — a collaboration launched by the state to explore blockchain and distributed ledger technology — announced it's partnering with self-sovereign identity solutions firm Evernym to create an online ledger that's only accessible to the owner of the ID and any other individuals they're granted access. It's very similar to how the technology could be used to track and share information between hospitals.

“The successful transition to an identity ecosystem that is truly self-sovereign requires conversion of ‘breeder documents’, such as birth certificates, which serve as the basis for obtaining other documents,” explained Evernym’s Chief Trust Officer Drummond Reed last month. “Digitizing these foundational documents in a state the size and importance of Illinois will make a major contribution to the larger effort of solving the online identity problem.”

According to New Scientist, citing a report published earlier this month from the Cambridge Centre for Alternative Finance, governments in the UK, Brazil, and others are also interested in the idea. If implemented, it would be a radical shift in the way information is stored, and how it's accessed. However, due to the nature of distributed ledgers and their near permanence, a mistake such as a simple misspelling of a name can have cause lasting issues, similar to having a hyphen joining two names present on a birth certificate, but not on a driver's license.

Their benefits could certainly outweigh the risks, though, as having one's information be more secure and safe from hacking is never a bad thing; people are still unhappy with Equifax's own data breach, after all.

Expect blockchains to continue to be used to alter the various institutions we've come to live with. It's already been tested to see how it can impact the way we vote, so it was only a matter of time before it expanded to bigger, more live changing projects.

Read This Next
Gamer Word
Scientists Find That Gamers Are Indeed More Racist and Sexist Than Normies
False Flag
John McAfee Faked His Death and Is Still Alive, Ex-Girlfriend Claims
Sad!
Melania Trump Accused of Secretly Buying Her Own NFT to Avoid Disgrace
Greenwashing
World Wildlife Foundation Cancels NFT Project After Critics Point Out That It Was Actually a Huge Polluter
Stoking the Fire
Gaming Exec Says His Customers Are Idiots For Not Understanding How Great NFTs Are
More on Future Society
I Silence Thee
Yesterday on futurism
Leaked Messages Seem to Show Elon Musk Using Twitter to Punish His Enemies
Gas Giant
Friday on the byte
Journalist Eats Lab-Grown Chicken, Gets "Weirdly Gassy"
Musk Rats
Thursday on the byte
Twitter Is Quietly Re-Suspending the Lunatics Elon Musk Let Back On
READ MORE STORIES ABOUT / Future Society
Keep up.
Subscribe to our daily newsletter to keep in touch with the subjects shaping our future.
+Social+Newsletter
TopicsAbout UsContact Us
Copyright ©, Camden Media Inc All Rights Reserved. See our User Agreement, Privacy Policy and Data Use Policy. The material on this site may not be reproduced, distributed, transmitted, cached or otherwise used, except with prior written permission of Futurism. Articles may contain affiliate links which enable us to share in the revenue of any purchases made.
Fonts by Typekit and Monotype.