Suing Equifax After the Data Breach? A Chatbot Could Help With the Paperwork

Lawsuits are soon to follow the recent announcement that the credit reporting agency was hacked. 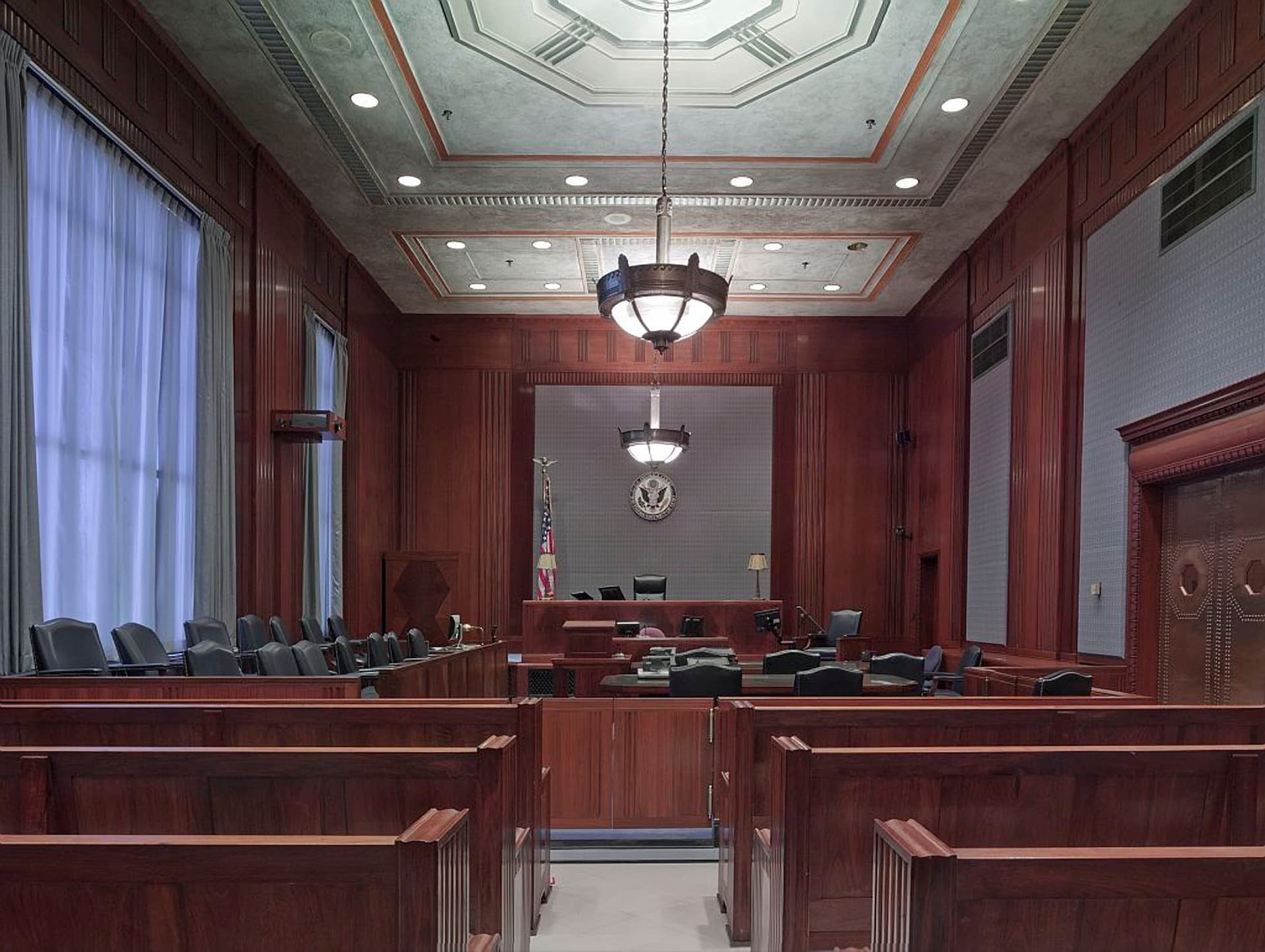 People are not happy with credit reporting agency Equifax, following the company's announcement in September that an unknown party gained access to the personal information of over 143 million customers. The situation was made even more frustrating because the company waited a couple of months before sharing the news.

Those affected by the security breach can sue the agency for damages, and a chatbot called DoNotPay can now make the process slightly easier by filling out the necessary paperwork for you. It may seem like a small gesture, but finding the right paperwork — and understanding it — can be enough of a barrier to keep people from following through.

DoNotPay has been around for a while, and used to help people with parking tickets. Its creator Joshua Browder, a student from Stanford University, recently updated it to aid those seeking to make Equifax figuratively, and literally, pay. According to The Verge, damages could range between $2500 to $25000, depending on the state, but the chatbot currently only supports those living in New York and California. Upon completion, eight pages of documents will be presented in PDF form, which can then be printed out and filed.

“I hope that my product will replace lawyers, and, with enough success, bankrupt Equifax," said Browder.

It's unclear how effective DoNotPay will be in the fight against Equifax. Transactional lawyer Peter Vogul told The Verge it's likely the agency "will fight class action lawsuits [and] small claims courts actions. That does not mean that Equifax will prevail, but...given the scope of the 143 million [affected] individuals, it strikes me that Equifax will want to make this as complicated as possible for consumers."

Browder's chatbot is the latest venture into using artificial intelligence (AI) to make the legal process easier. Robot lawyers have been used to help with refugee applications, offer people additional legal advice before appearing in court, and to predict the outcome of court cases.

In February, IBM partnered with H&R Block to train the AI Watson to become "the world’s first AI tax preparation assistant." Trial runs with the AI yielded favorable results, proving AI can be used for more than just taking directions.