A Robot Lawyer Is Officially Assisting With Refugee Applications

Refugees trying to immigrate have a new friend, and it's a robot. 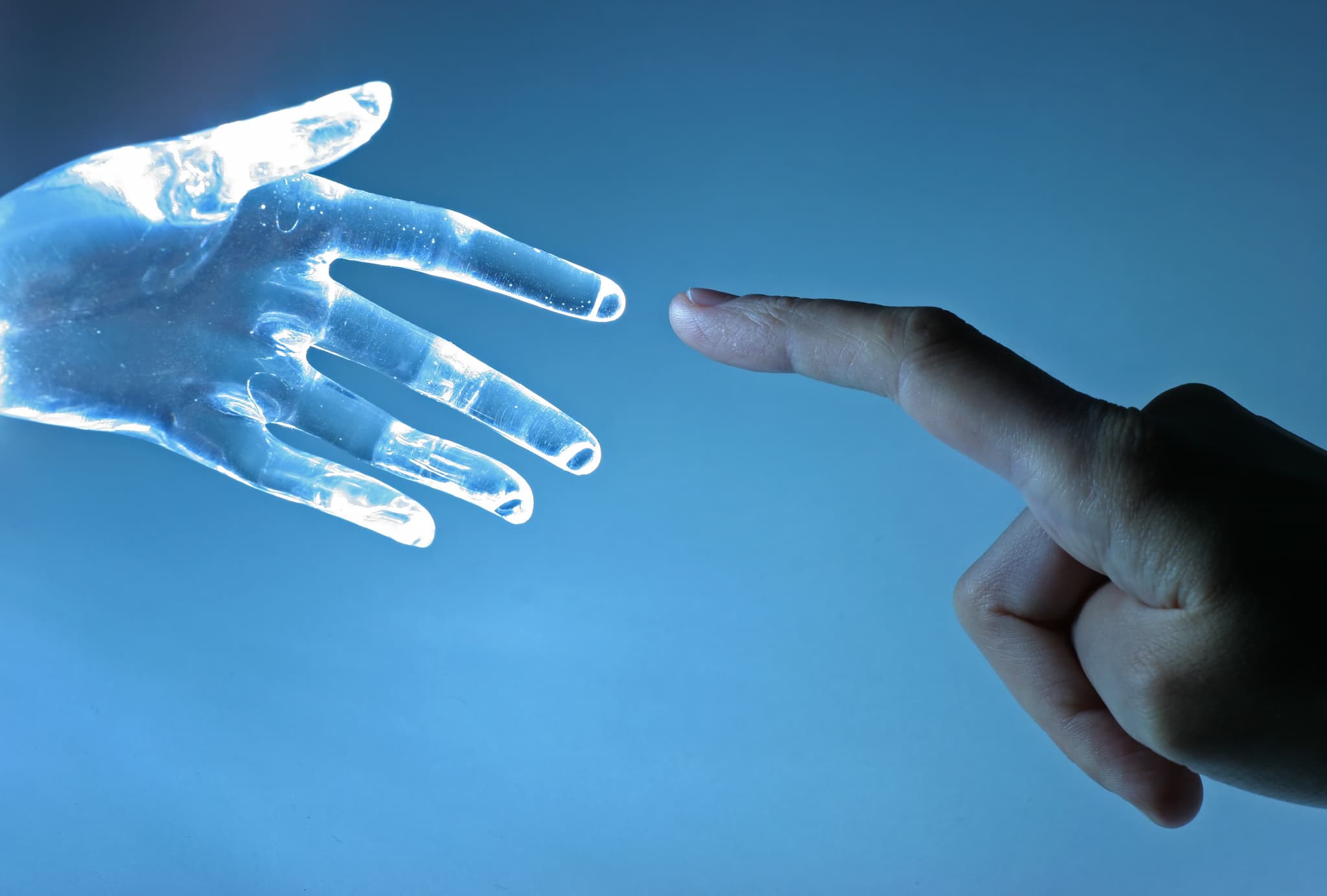 When Joshua Browder developed the chatbot for DoNotPay, the original idea was just to help people out with their traffic ticket woes. DoNotPay has since successfully overturned more than 200,000 disputable parking tickets in London, New York, and Seattle. It's also given free legal aid to people who couldn't afford lawyers for their emergency housing issues. The 20-year old Browder, a student at Stanford University, has now turned his robot lawyer to helping refugees seeking asylum.

The chatbot was a product of more than six months of hard work, as Browder had to work with various lawyers to train his artificially intelligent (AI) chatbot. "I wanted to make sure I got it right because it’s such a complicated issue," Browder told The Guardian. "I kept showing it to lawyers throughout the process and I’d go back and tweak it. That took months and months of work, but we wanted to make sure it was right." Now, it helps refugees fill out immigration applications to the U.S. and Canada, while it offers assistance for asylum support in the U.K.

Instead of refugees filing out applications themselves, they simply chat with this robot lawyer. Everything is done in plain English. “The language in these forms can be quite complicated,” Browder said. The chatbot determines which information it needs to fill out applications by asking a series of questions. “Once the form is sent off, the details are deleted from my end,” said Browder.

For his chatbot's new platform, Browder opted for Facebook Messenger. “It works with almost every device, making it accessible to over a billion people,” he said. While Messenger may not have end-to-end encryption, Browder keeps everything encrypted between Facebook and his server. "Ideally I would love to expand to WhatsApp when their platform opens up, particularly because it’s popular internationally,” Browder added.

"As an immigration attorney, I can see the major benefits that leveraging sophisticated chatbot technology will have in the asylum application process," said immigration lawyer Sophie Alcorn. "It will be easier for applicants to submit their applications and it will empower legal aid organizations to assist a larger numbers of clients."

This has always been the point behind Browder's work. In working on parking ticket disputes through the original DoNotPay, he has helped simplify the all-too-often complicated legal language. "Asylum seekers want to follow the laws and do everything properly, and this technology will help them do so,” Alcorn added.

Browder's chatbot also demonstrates how AI can greatly improve our lives. This chatbot isn't the first AI to dabble in law. There's IBM Watson's robot lawyer named Ross, and the AI lawyer that reviewed human rights cases in Europe. But what Browder's work has added is a unique, simplified interface that most people can relate to. Everyone who has access to the internet and Facebook Messenger can easily avail themselves of its services.

Read This Next
Pleading the Fifth
Extremely Embarrassing Evidence Emerges Against CEO of “Robot Lawyer” Startup
Locker Room
Leaked Messages Show How CNET's Parent Company Really Sees AI-Generated Content
I Have a Dream of Mass Layoffs
ChatGPT Shamelessly Writes Letter Announcing Layoffs While Promoting Execs and Quoting MLK
Bot My Fault
News Site Admits AI Journalist Plagiarized and Made Stuff Up, Announces Plans to Continue Publishing Its Work Anyway
Botulism Toxin
CNET's AI Journalist Appears to Have Committed Extensive Plagiarism
More on Artificial Intelligence
AIlex Jones
Yesterday on the byte
ChatGPT Is Freakishly Good at Spitting Out Misinformation on Purpose
Meow Meow
Yesterday on the byte
Amazing New CatGPT AI Answers as If It Were a Kitty Cat
Grody Defenders
Yesterday on the byte
The Deepfake Porn Scandal Is Tearing the Streaming Community Apart
READ MORE STORIES ABOUT / Artificial Intelligence
Keep up.
Subscribe to our daily newsletter to keep in touch with the subjects shaping our future.
+Social+Newsletter
TopicsAbout UsContact Us
Copyright ©, Camden Media Inc All Rights Reserved. See our User Agreement, Privacy Policy and Data Use Policy. The material on this site may not be reproduced, distributed, transmitted, cached or otherwise used, except with prior written permission of Futurism. Articles may contain affiliate links which enable us to share in the revenue of any purchases made.
Fonts by Typekit and Monotype.