A group of 111 students received blockchain-backed diplomas this summer. 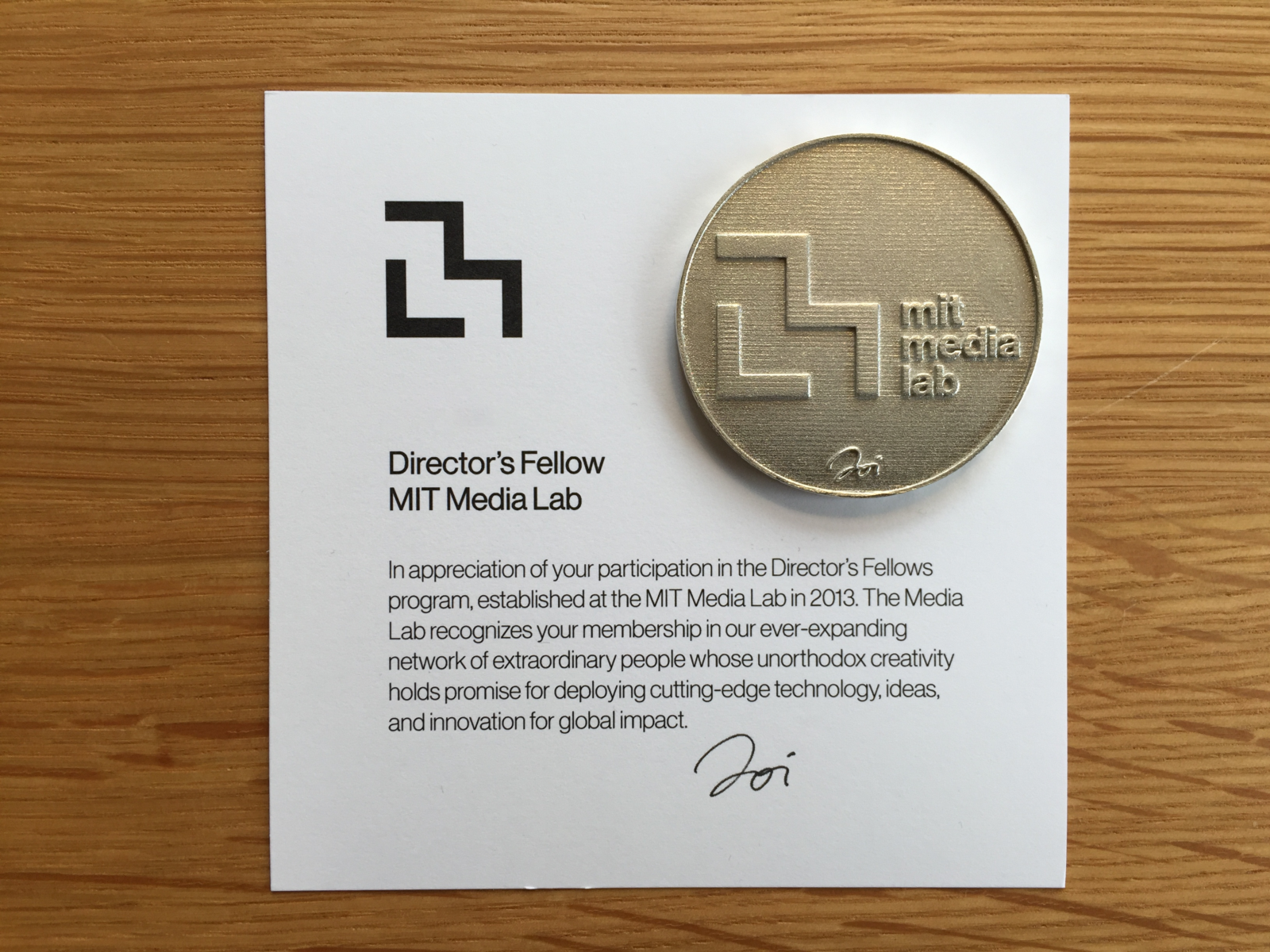 Since the school's inception, the Massachusetts Institute of Technology has issued paper diplomas to over 200,000 students. This summer, a pilot program saw 111 graduates receive their credentials via a specially developed app, in addition to traditional means.

The Blockcerts Wallet app was developed by Learning Machine in conjunction with the MIT Registrar's Office. It uses blockchain technology to give graduates easy access to verifiable, tamper-proof version of their diploma that they can share with potential employers.

“MIT has issued official records in a format that can exist even if the institution goes away, even if we go away as a vendor,” said Learning Machine's CEO Chris Jagers in a press release. “People can own and use their official records, which is a fundamental shift.”

Blockcerts Wallet uses the same implementation of blockchain that underpins Bitcoin to verify the legitimacy of students' credentials. When an individual downloads the app a pair of public and private keys are generated, and a one-way hash is added to the blockchain.

The student's public key is inscribed into the digital copy of the diploma, and the app has access to the private key for the purposes of proving ownership. When someone wants to check that the diploma is legitimate, they can access a web portal where they can paste a link or upload the digital file and receive confirmation of its owner's identity, which is instantaneous and free of charge.

Blockchain rose to prominence because of its key role in the cryptocurrency boom. However, we're already seeing the technology make a huge different in all kinds of different applications.

The Centers for Disease Control and Prevention are looking into ways that blockchain could be used to handle the fallout from major epidemics. Airline companies are figuring out how the use a digital ledger to keep track of maintenance and repairs across the breadth of their fleet, across the globe. The media industry could be completely transformed by the technology's potential to approve access to content for paying customers.

As trust in blockchain grows, we're starting to see major institutions test the waters. China is considering whether it could be used to collect taxes, while in the US there are calls for it to be implemented to offer improvements to the State Department.

Wherever there's a need to keep an indisputable record of an action that can be linked to an individual, blockchain can lend a hand. Many would point to cryptocurrency as one of the most important technological advances of recent years – but the technology that underpins it might end up having a greater overall effect, simply based on the scope of its usage.