Blockchain Could Have a Huge Impact on the Entertainment Industry 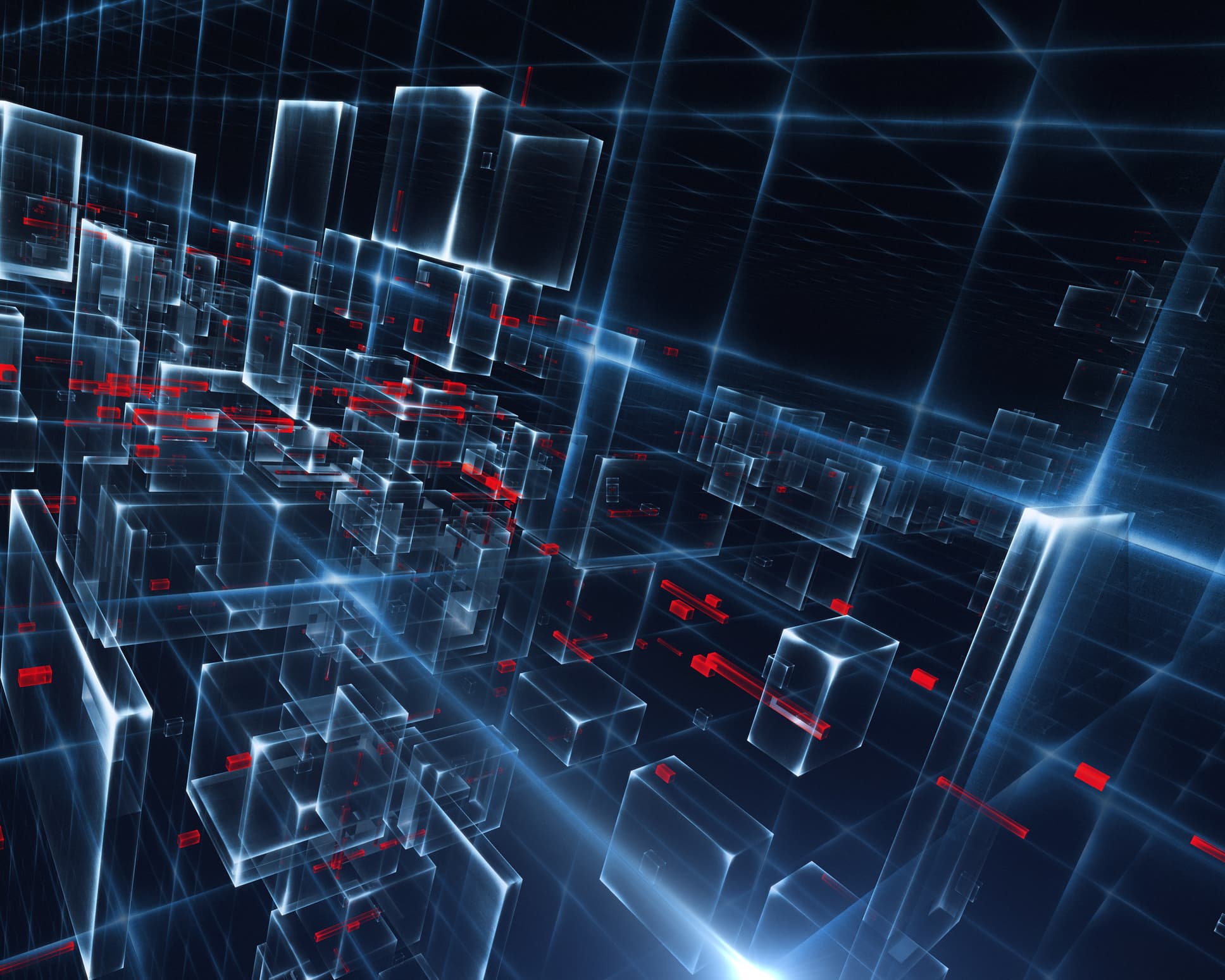 A blockchain is a decentralized method of maintaining records digitally that's incredibly tamper-resistant, thanks to the way individual blocks are linked to one another and timestamped. The technology was first developed to support financial transactions using cryptocurrencies, but it's already proving beneficial for industries outside of finance.

The entertainment industry is particularly ripe for a blockchain revolution as creators and fans alike stand to benefit from the changes the tech could bring about. Not only could a decentralized system offer significant advantages in terms of giving people access to content, it could also be used to make sure creators are fairly compensated.

Smart contracts, like those made possible by the Ethereum blockchain, are one of the most attractive features of the technology. They allow parties to make and execute agreements in a secure, immutable way, and this ability has numerous potential applications within the entertainment industry.

Getting paid as a creative is not always a straightforward process. All too often, up-and-coming musicians are stiffed on their royalties and crew members on film sets don't receive proper compensation. Smart contracts could help mitigate those problems, ensuring that creators aren't cheated.

As for consumer benefits, today's streaming services are closed systems as that makes it easier for companies to protect their content — you need to use a service like Spotify or Netflix to access the content on those platforms.

However, the blockchain makes it possible to track permissions in a much more sophisticated manner. You won't have to use a particular platform's proprietary audio or video player — individual files will have all the information they need about whether you have the proper credentials, making it feasible for you to use whatever software you like to listen to music or watch your favorite shows.

Projects like the Ethereum-based OPUS platform can give listeners access to music on whatever player they choose, while ensuring that artists receive as much revenue as possible, and we could see similar services established for other types of content, too.

Blockchain could also make it easier to access media by bypassing some of the geographical limitations on services like Netflix and Spotify. A decentralized ledger isn't kept in any particular location, so the days of regional broadcasting contacts might be coming to an end.

Then there's the potential for cutting down on piracy. While blockchain isn't expected to end illegal content sharing completely, it could provide creators with better ways of keeping track of where their work is being distributed without their consent.

In the film industry, for example, a crytographic transaction could be embedded into the metadata of a particular movie. By tracking uploads or modifications on the blockchain, the owners of the content would be able to see who is responsible for unauthorized distribution of the file.

The Future of Entertainment

The entertainment industry grew exponentially over the course of the past century. As a result, a status quo has become established in which company executives and the top tier of artists make enormous sums of money, while many of those below them don't receive nearly as much.

The internet has already started to change things, allowing a much broader swathe of creators to find an audience. However, big problems still exist in terms of revenue, with distribution services and piracy both cutting down on the amount of money that actually ends up in the artists' hands.

Blockchain technology could remedy that situation — and what's good for the artist is ultimately good for their fans. Removing as many intermediaries between audiences and creators could be the best way to ensure that the work itself meets both parties' expectations.

Ultimately, effective use of blockchain technology could make the entertainment industry fairer and more equitable, while also introducing practical advances that change the way that we consume media.

Read This Next
Deep and Very Fake
Bruce Willis Signs Deal to Get Deepfaked Into Future Movies
Sad!
Melania Trump Accused of Secretly Buying Her Own NFT to Avoid Disgrace
Greenwashing
World Wildlife Foundation Cancels NFT Project After Critics Point Out That It Was Actually a Huge Polluter
Stoking the Fire
Gaming Exec Says His Customers Are Idiots For Not Understanding How Great NFTs Are
Art Flop
Independent Artists Say NFTs Are the Bane of Their Existence
More on Future Society
Bird Crap
Yesterday on the byte
It Looks Like Elon Musk Is Actually Building a Twitter Payment Platform
Balloon News
Friday on futurism
China Says "Spy Balloon" Soaring Over America Is Completely Innocent
Down in Flames
Wednesday on the byte
Elon Musk Apparently Thinks Twitter Is a "Flaming Dumpster Rolling Down the Street"
READ MORE STORIES ABOUT / Future Society
Keep up.
Subscribe to our daily newsletter to keep in touch with the subjects shaping our future.
+Social+Newsletter
TopicsAbout UsContact Us
Copyright ©, Camden Media Inc All Rights Reserved. See our User Agreement, Privacy Policy and Data Use Policy. The material on this site may not be reproduced, distributed, transmitted, cached or otherwise used, except with prior written permission of Futurism. Articles may contain affiliate links which enable us to share in the revenue of any purchases made.
Fonts by Typekit and Monotype.