You Can Help Make the World's Very First Tokenized Song

An Ethereum-based technology is changing how creative content is produced. 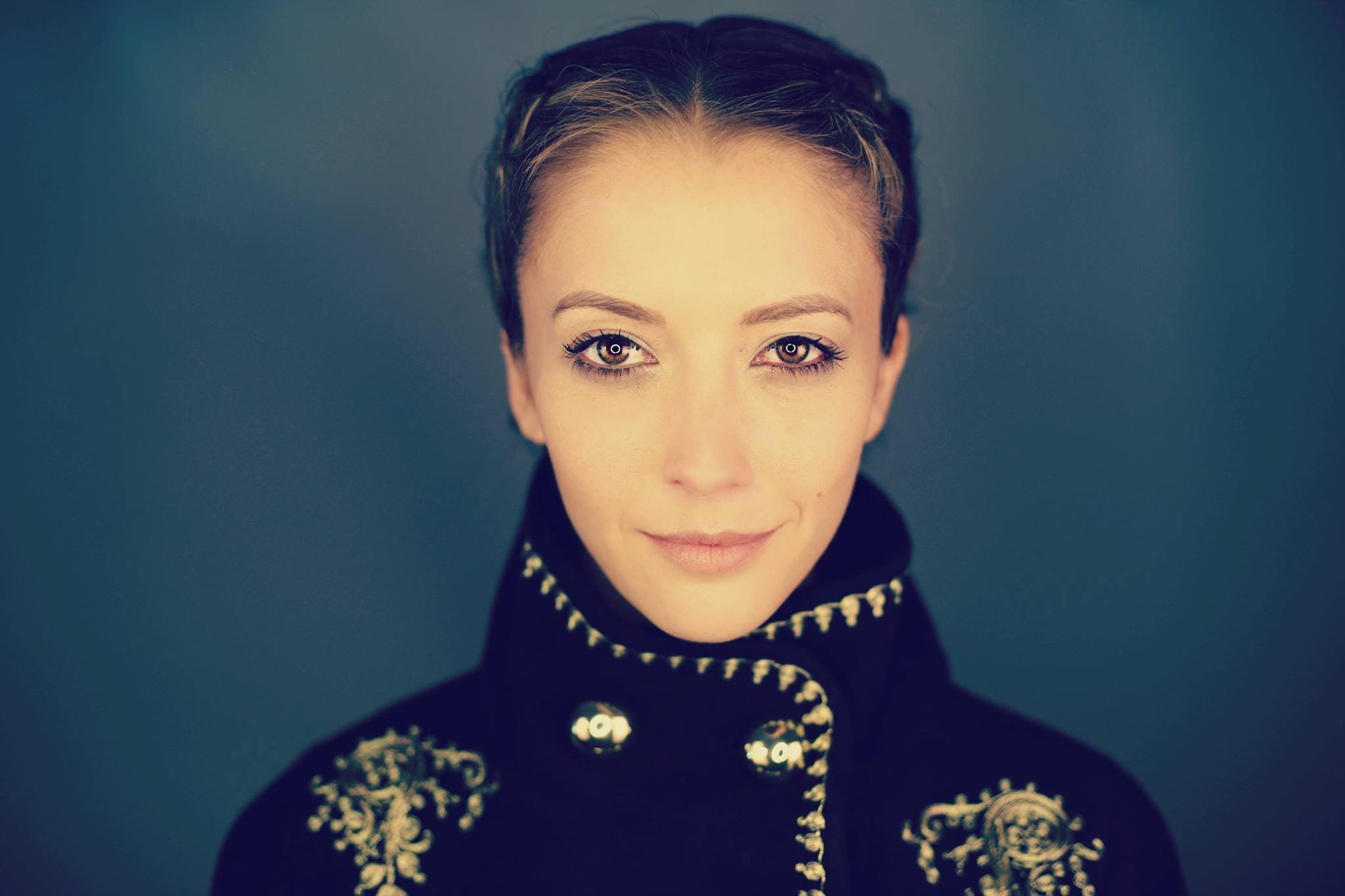 Songwriter and digital storyteller Taryn Southern is comfortable at the intersection of music and technology — her past work includes an album collaboration with an artificial intelligence (AI) — and at last week's Ethereal Summit in San Francisco, she launched a unique experiment using blockchain technology to write the world's first tokenized song.

A smart contract, also known as a cryptocontract, is a way of exchanging assets in a transparent manner without the need for an intermediary. In partnership with TrustToken and the Stem payment platform, Southern is using Ethereum smart contracts to create her tokenized, collaborative song.

The experiment, which is called Song Token, relies on the decentralized nature of blockchain to eliminate the usual woes independent creators like Southern face in a traditional system that's often fraught with corrupt practices.

"Currently, artists who collaborate on a video or song are limited in how they can share in the success of that video or song," Southern told Futurism in an email. "With smart contracts, we can enable multiple collaborators to split ownership of a piece of content and for that to be tracked across multiple distribution platforms. That’s what we want to demonstrate through the tokenized song challenge."

"Smart contracts can help artists do powerful and flexible equity crowdfunding," TrustToken market designer Stephen Frey explained to Futurism via email. "They can take out some of the middlemen involved in aggregating and distributing payments."

The Future Is Collaborative

With Song Token, anyone who has an Ethereum wallet can acquire a token asset that gives them access to a private collaborative network. There, they can work in tandem with Southern to write the lyrics of the song. Not only that, anyone with a token can also receive revenue from the song, which is kept secure by a special legal entity called a SmartTrust.

Frey put this in context: "Before this, if you wanted to have 10,000 people each give Taryn $5 to record her new album in exchange for 'equity' in the album, that would be an accounting nightmare." Now, not only can artists get their work out there and earn from it without relying on the help of big music studios, fans can earn along with them.

"It wouldn’t particularly benefit music studios (who benefit from artists' financial dependence on them), and artists wouldn’t know how to set it up," said Frey. "[TrustToken] makes it easy for an artist like Taryn to issue blockchain-based tokens for a creative piece, where the tokens give her fans beneficial ownership and equity rights in the new work."

The Song Token experiment is yet another example of how blockchain is transforming many of today's industries. For Southern, it just might represent the future of creative work.

"Like many emerging technologies, AI and blockchain have the opportunity to transform the creative industry," she explained. "I’m excited to see how blockchain technology will eliminate barriers to entry, unnecessary gatekeepers, ambiguous rules, and glaring inefficiencies across the creative field."

Those who want to take part in creating the first-ever tokenized song have until Saturday, November 11, to sign up and purchase tokens.

Disclosure: TrustToken is working in partnership with Futurism's Agency. This content is not sponsored, and they had editorial review privileges on this article. Several members of the Futurism team, including the editors of this piece, are personal investors in a number of cryptocurrency markets. Their personal investment perspectives have no impact on editorial content.

Read This Next
Dubious Donations
Politicians Refuse to Say Whether They'll Give Back Donations From Sam Bankman-Fried
Sad!
Melania Trump Accused of Secretly Buying Her Own NFT to Avoid Disgrace
Bye Bye Baby
Lawyer for Crypto Laundering Rapper Says She Won't Flee Because of Her Frozen Embryos
Greenwashing
World Wildlife Foundation Cancels NFT Project After Critics Point Out That It Was Actually a Huge Polluter
Bitcoin & Clyde
Feds Arrest Crypto CEO for Bitcoin Laundering, But Her Real Crime Was Against Rap Music
More on Future Society
Unorthodox Urinal
Friday on the byte
Scientists Say They've Figured Out the Ideal Urinal for Not Splashing Back
Abso-Effing-Lutely
Friday on futurism
Free Speech Absolutist Elon Musk Discovers That Some Speech Is Unacceptable After All
Might See Nonsense
Friday on futurism
MSN Fired Its Human Journalists and Replaced Them With AI That Started Publishing Fake News About Mermaids and Bigfoot
READ MORE STORIES ABOUT / Future Society
Keep up.
Subscribe to our daily newsletter to keep in touch with the subjects shaping our future.
+Social+Newsletter
TopicsAbout UsContact Us
Copyright ©, Camden Media Inc All Rights Reserved. See our User Agreement, Privacy Policy and Data Use Policy. The material on this site may not be reproduced, distributed, transmitted, cached or otherwise used, except with prior written permission of Futurism. Articles may contain affiliate links which enable us to share in the revenue of any purchases made.
Fonts by Typekit and Monotype.