Take a moment to listen to the future. 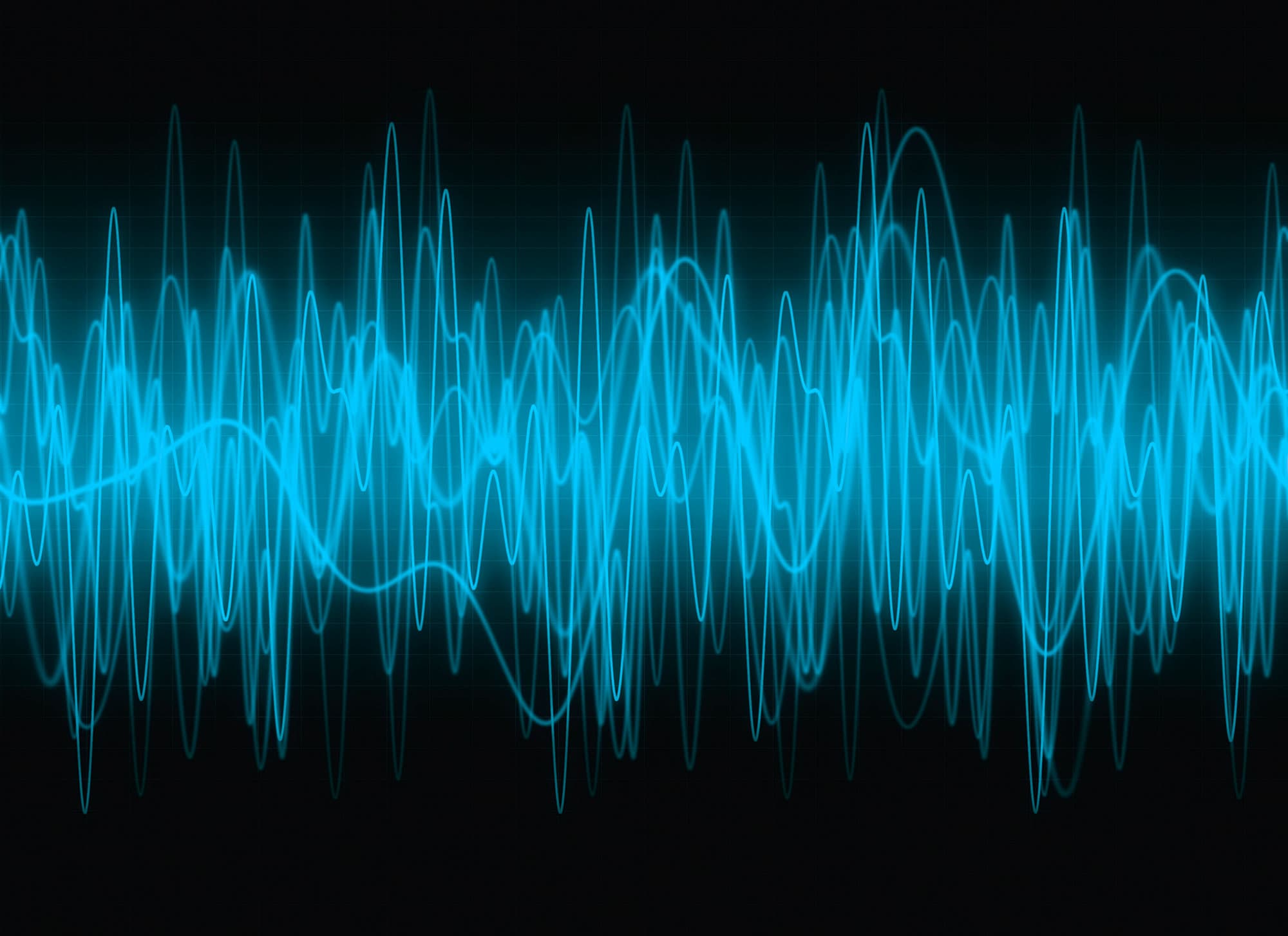 A New Kind of Composer

"Break Free" is the first sone released in a new album by Taryn Southern. The song, indeed, the entire album, features an artist known as Amper—but what looks like a typical collaboration between artists is actually much more than that.

Taryn is no stranger to the music and entertainment industry. She is a singer and digital storyteller who has amassed more than 500 million views on YouTube, and she has over 450 thousand subscribers. On the other hand, Amper is making his debut...except he's (it's?) not a person.

Amper is an artificially intelligent music composer, producer, and performer. The AI was developed by a team of professional musicians and technology experts, and it's the the very first AI to compose and produced an entire music album. The album is called I AM AI, and the featured single is set to release on August 21, 2017.

Check out the song "Break Free" in the video below:

As film composer Drew Silverstein, one of Amper's founders, explained to TechCrunch, Amper isn't meant to act totally on its own, but was designed specifically to work in collaboration with human musicians: "One of our core beliefs as a company is that the future of music is going to be created in the collaboration between humans and AI. We want that collaborative experience to propel the creative process forward."

That said, the team notes that, contrary to the other songs that have been released by AI composers, the chord structures and instrumentation of "Break Free" are entirely the work of Amper’s AI.

Ultimately, Amper breaks the model followed by today's music-making AIs. Usually, the original work done by the AI is largely reinterpreted by humans. This means that humans are really doing most of the legwork. As the team notes in their press release, "the process of releasing AI music has involved humans making signiﬁcant manual changes—including alteration to chords and melodies—to the AI notation."

That's not the case with Amper. As previously noted, the chord structures and instrumentation is purely Amper's; it just works with manual inputs from the human artist when it comes to style and overall rhythm.

And most notably, Amper can make music through machine learning in just seconds. Here's an example of a song made by Amper, and re-arranged by Taryn.

Yet, while IAMAI may be the first album that's entirely composed and produced by an AI, it's not the first time an AI has displayed creativity in music or in other arts.

For example, an AI called Aiva has been taught to compose classical music, like how DeepBach was designed to create music inspired by Baroque artist Johann Sebastian Bach. With this in mind, the album is likely just the first step into a new era...an era in which humans will share artistry (and perhaps even compete creatively) with AI.

Editor's Note: This article has been updated to clarify what songs were made by Amper and rearranged by Taryn.